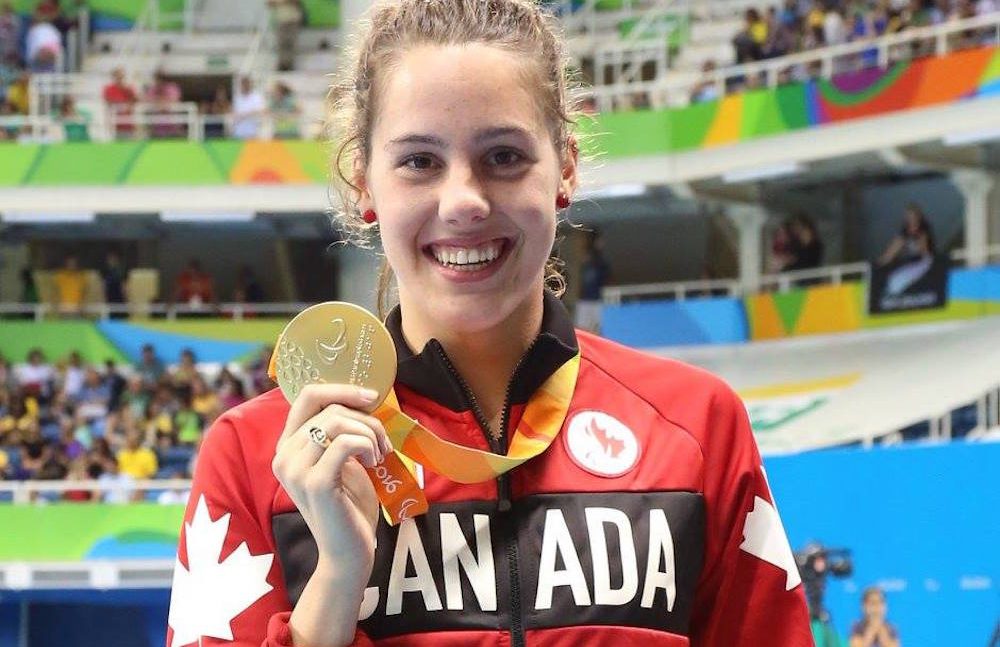 And this ends my individual competition in Rio…. 3rd Gold & a World Record…. Is this real life? #lastonefastone🏅 pic.twitter.com/EwJCDRb8qo

The 20-year-old from St-Jean-sur-Richelieu swam the race in a time of 4:29.96, smashing the previous world record of 4:32.79. She finished a remarkable 5.13 seconds ahead of Monique Murphy of Australia and 5.53 ahead of Elodie Lorandi of France, who captured silver and bronze respectively.