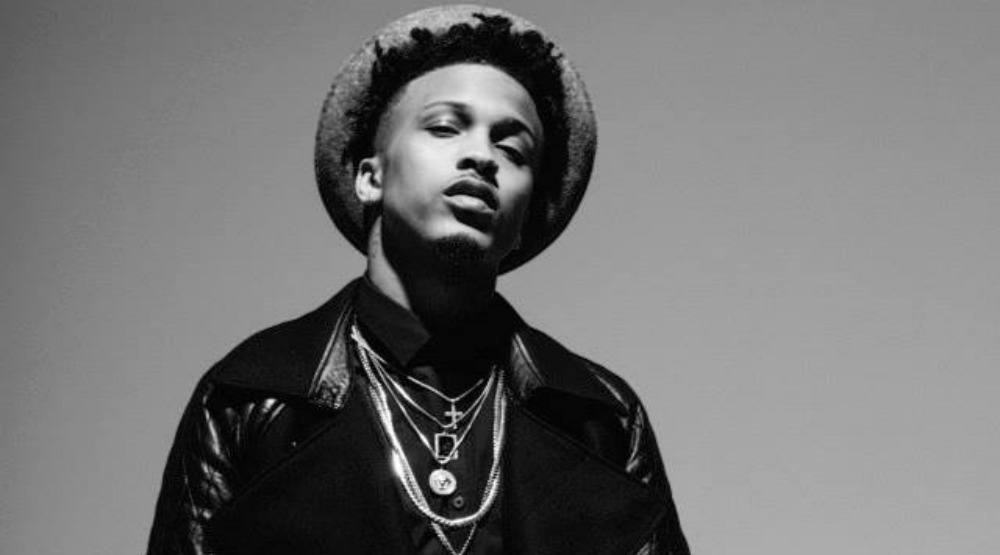 Hip-hop star August Alsina has revealed he’ll be performing in Vancouver this fall as part of his ‘Don’t Matter Tour’.

The New Orleans R&B singer is slated for the Commodore Ballroom on Saturday, September 2. This means you can expect a diverse show with his blend of soulful and contemporary rhythmic beats.

Alsina’s career began back in 2007 when he created a series of YouTube covers that generated millions of views and as a result, he signed with Def Jam Recordings. Yet despite the fact that he suffered a series of personal setbacks, the award-winning musician is eager to follow in the footsteps of the NOLA music legends that paved his way.

His first album Testimony reached number two on the Billboard 200 back in 2014, featuring hits like ‘I Luv This Shit,’  featuring Trinidad James and ‘No Love’, featuring Nicki Minaj. The ‘Lonely’ singer also won the ‘Best New Artist’ title that same year at the BET Awards.

The hip-hop star’s 2015 album This Thing Called Life reached the top 20 and included one of Alsina’s most successful tracks to date – ‘Hip Hop.’ You can expect to hear him perform tracks from this album along with some of his new material at his Vancouver concert.

Alsina has announced that he will be performing in Toronto, as well as a wide range of US locations on his ‘Don’t Matter’ tour including his hometown New Orleans, Charlotte, Atlanta, New York, Las Vegas, and San Fransisco.

Tickets for the concert go on sale this Friday, May 19, at 10 am via Live Nation.

But you can register for pre-sale tickets, VIP, and VIP meet and greet packages to make sure you don’t miss the chance to see the revolutionary artist at his only concert in Vancouver this year.

When: September 2, 8 pm
Where: Commodore Ballroom – 868 Granville Street
Price: $35 – available via Live Nation from Friday, May 19