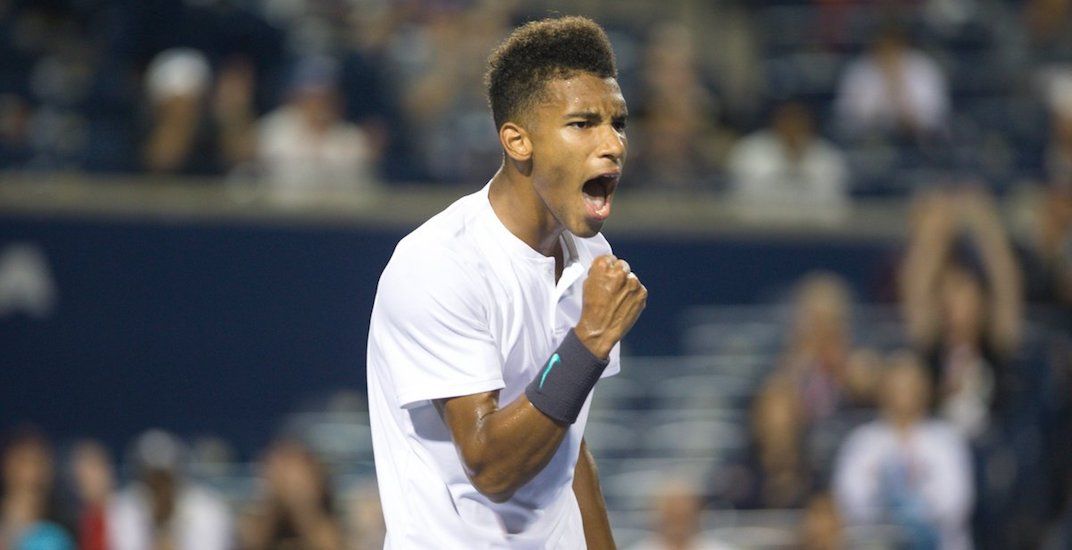 Monday’s updated ATP world rankings revealed that Auger-Aliassime moved up two spots, to 19th in the world. He overtook fellow Canadian Milos Raonic, who moved down two spots to No. 22, and Denis Shapovalov, who dropped four spots to No. 38.

After beginning the season outside the top-100, this is the first time Auger-Aliassime has broken into the top-20 on tour. 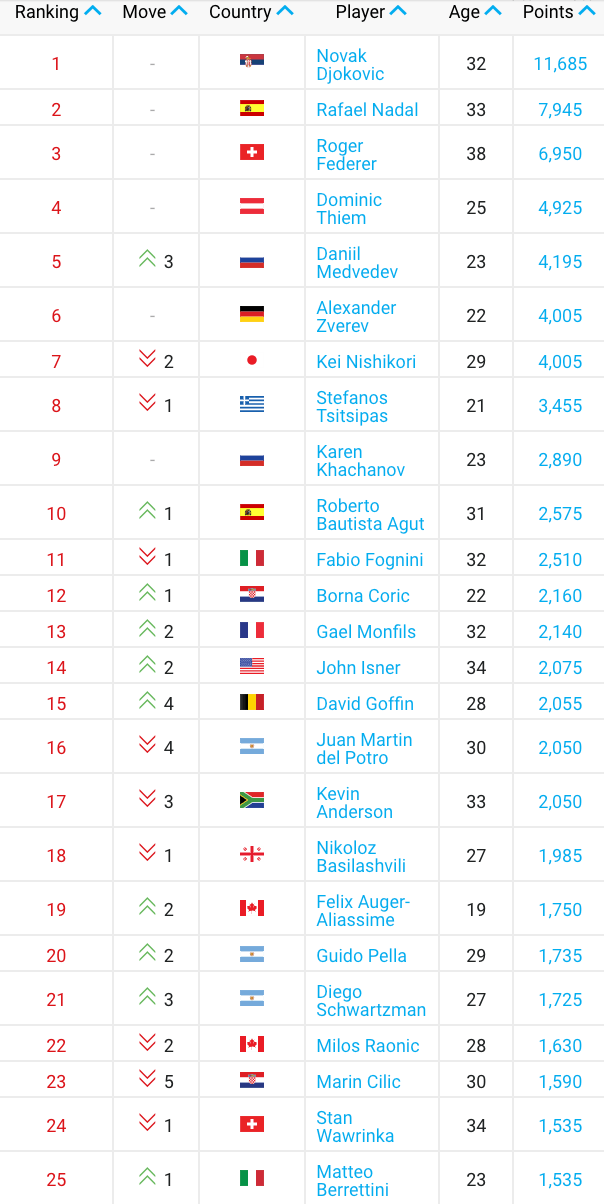 A highly-touted junior player, this promises to be just the beginning for the Montreal native, who was recently featured in Vogue Magazine.

The Canadian teen made it to the Round of 16 at the Rogers Cup in Montreal earlier this month, before pushing eighth-ranked Karen Khachanov to three sets.

A 31-18 record has earned Auger-Aliassime over $1.2 million in prize money this season. Auger-Aliassime will be the only teenager to be seeded when the US Open begins next week. It’ll be just the second Grand Slam of the year for Felix, who failed to qualify for the Australian Open in January and pulled out of the French Open with an injury in May.

Auger-Aliassime was ousted in the first-round of the US Open last year, but won the junior title in New York three years ago.

Canadian tennis fans will also be interested in the women’s side of the bracket, which features 19-year-old Bianca Andreescu, who is now ranked 15th in the world.