According to the Resort Municipality of Whistler, site preparation and construction of the $30 million Audain Art Museum kicked off this week.

Design and construction of the 55,230 sq. ft. museum is spearheaded and funded by Vancouver real-estate developer and philanthropist Michael Audain. In the fall of 2012, Whistler was chosen as the site to permanently house Audain’s extensive art collection for its natural and forested setting and the desire to enhance the resort’s cultural experience in addition to its thriving outdoor experience.

“The creation of an art museum is consistent with long-term plans to build cultural tourism in Whistler,” said Whistler Mayor Nancy Wilhelm-Morden. “This project will provide a significant opportunity for both the Audain Art Museum and the resort community with the potential to enhance the visitor experience and to continue to build on Whistler’s reputation as a destination for recreation, arts, and culture.”

Vancouver-based Patkau Architects was chosen to design the Audain gallery. The building that the museum will be housed in will be squeezed into the site in a way that only one tree will need to be removed during its construction.

Architects also faced the challenge of the museum’s location on the Fitzsimmons Creek floodplain and had to resort to building the museum as an elevated structure one-storey above the ground. Whistler’s significant winter snowfall was also given consideration, leading architects to build the roof with sharp slants to give the structure the capability of shedding snow on its own.

Audain owns one of Canada’s largest collections of private art, which includes First Nations masterpieces and works by Emily Carr. He also serves as the Chair of both the Vancouver Art Gallery and the National Gallery of Canada.

Over the summer, the museum project received the final go-ahead it needed after Whistler City Council approved the 199-year lease for the museum’s site located on Blackcomb Way across the street from Whistler Olympic Plaza. The rent for the land over the lease term has also been set at a mere $100 and in return the Audain Foundation will be responsible for the annual maintenance and operational costs of the facility.

Audain is also involved with the Vancouver Art Gallery’s $300 million plan to relocate to a new building at Larwill Park on West Georgia and Cambie Streets in downtown Vancouver. Last month, local and international architects were asked to submit their qualifications to design the new building. The deadline is this Friday and a design is expected to be chosen by early-2014.

Fundraising the new Vancouver Art Gallery remains as the project’s biggest hurdle. In April 2013, Vancouver City Council approved a 99-year lease for the new museum site with the condition that the Gallery can raise an additional $150 million by April 2015. 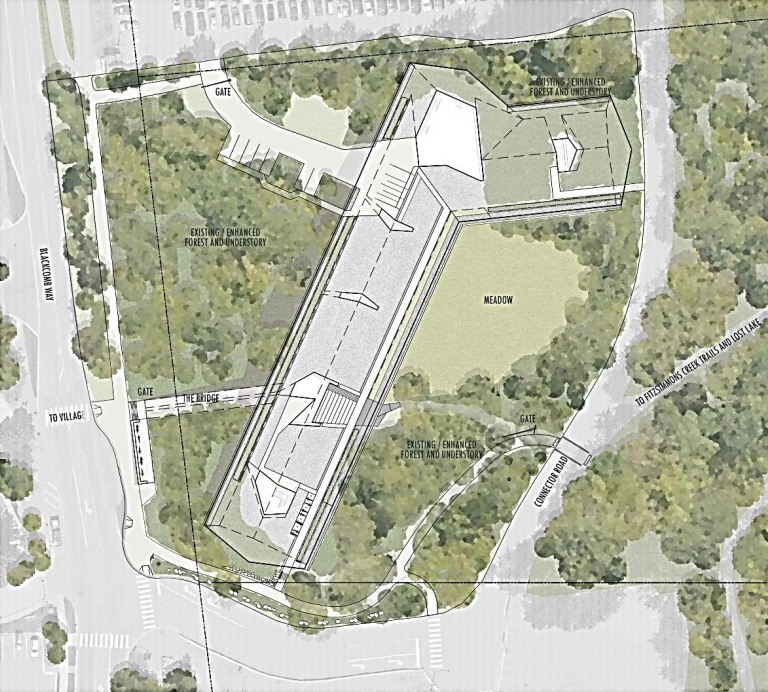 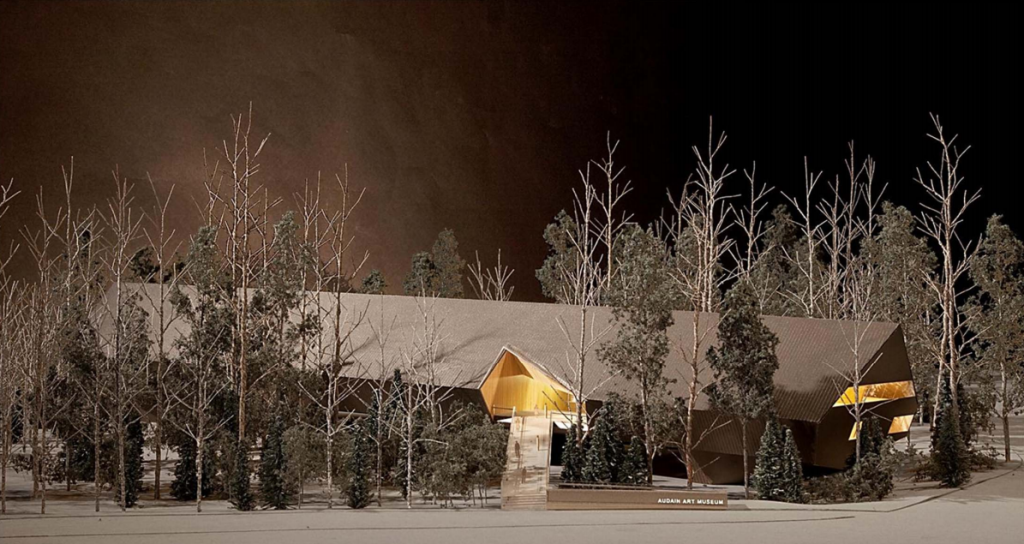 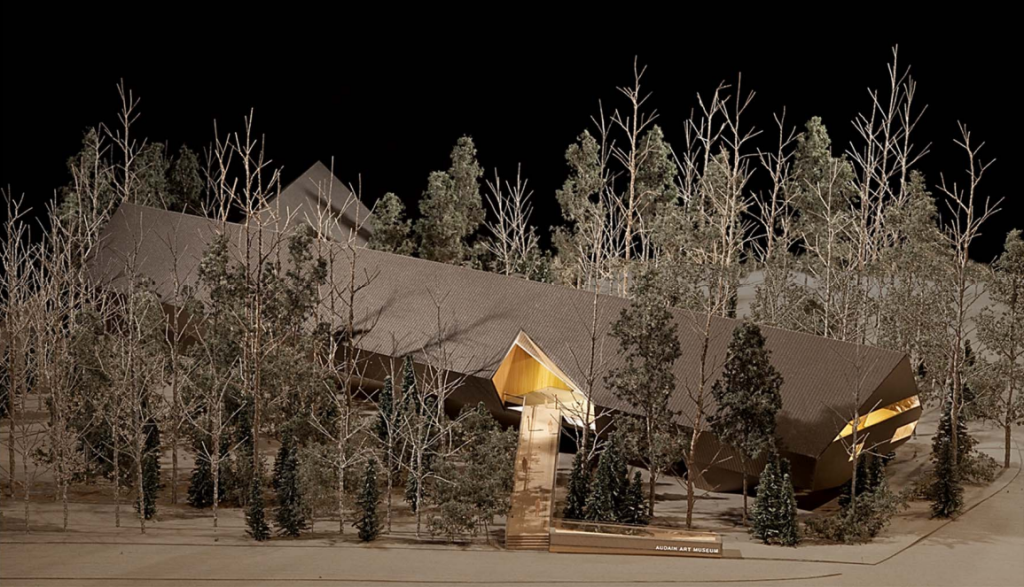