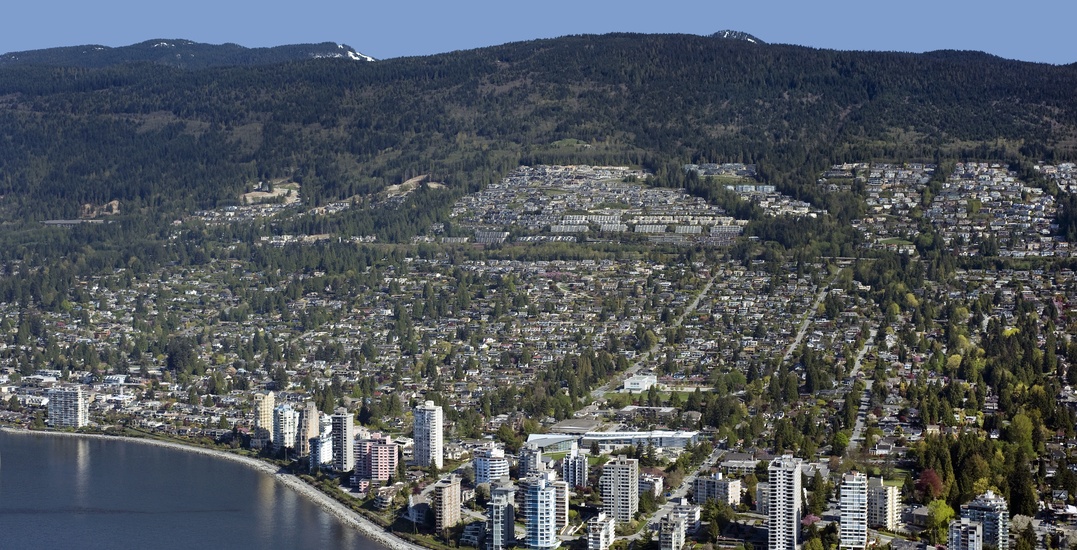 BC’s Attorney General is suing West Vancouver, alleging the District broke an agreement it made with two residents who wanted their prime property near Ambleside to be used and maintained as a public park after they died.

According to court documents filed this month, in the 1980s Pearly and Clara Brissenden wished to leave their two lots of land to West Van and included that note in their wills — after making the intention known, the District communicated to the Brissendens that the bequest of turning their property into a public park one day was welcome.

Brissenden Park in West Vancouver is made up of 2519 and 2539 Rosebery Avenue, which is owned by the municipality today.

The Brissendens then executed their wills containing the bequest reading: “I DEVISE my said dwelling house and premises to the Corporation of the District of West Vancouver free of all duties, estate taxes and probate fees to be used and maintained by it for public park purposes and I express the wish that in developing the said Amended Lots [the Property] as a public park the trees and natural growth be preserved as far as may be practicable,” according to the documents.

Mrs. Brissenden passed away after her husband in 1990, the property — all 2.4 acres of it — was then vested to West Van as the trustee of the Park Trust by the end of that year.

At the time, the two residential lots had one house and appeared as a private residence, the court documents claim, stating that none of the physical characteristics have changed since the late 1980s. The Attorney General alleging in the documents “West Van took no steps to develop the Property into a public park,” and “Under West Van’s trusteeship, there were no outward indications to the public that the Property was a public park.”

The court documents also said the property was rented out to a person from at least 2001 to late 2018 and an individual used the house as a private residence, West Van characterizing the individual as the caretaker, when the property apparently didn’t need one.

Court documents say that West Van collected at least $498,000 in rent during that time, accusing the District of not using that rent money for the purposes of the Park Trust.

The claim states that West Van filed a petition in the Supreme Court of BC two years ago, applying to vary the Park Trust to turn 43% of the property into three separate residential subdivisions to be sold and taking that money to put towards acquiring additional park land, and name four properties on Argyle Avenue in the District collectively as “Brissenden Waterfront Park,” those properties then forming part of the Park Trust, provided that West Van is permitted to install a public building on the land, comprising no more than 50% of the Argyle Properties with the remaining land being dedicated to green space.

The documents state that under the West Van proposal in the Variation Proceeding, the remaining property would have trails developed and would act as a buffer between the Upper Level Highway and the three subdivided lots on the lower section of the property.

The Attorney General is the petition respondent in the Variation Proceeding and filed an amended response to petition in 2018 opposing those orders sought by West Van, because the AG alleges that West Van, as the trustee of the Park Trust, didn’t carry out with the original terms.

The court documents said that the Attorney General has requested on four separate occasions for West Van to pass its accounts with respect to the Park Trust and that West Van has provided incomplete financial information about the park.

In an email statement to Daily Hive Vancouver, West Van Spokesperson, Donna Powers, said that the District isn’t currently taking steps to defend the legal action because the Notice of Civil Claim has not been served.

“First, the District does not agree with the way in which the Attorney-General has characterized the events,” Powers said.

Powers said that the District has commenced a court application to authorize a sale of part of Brissenden Park, to raise funds for West Van’s “longstanding program of acquiring contiguous waterfront public parkland in the Ambleside area,” and that step was taken for the District to continue providing the best overall park service for residents.

She said prior to filing its court application, the District of West Van engaged in public consultation, “the result of which was general approval for the District’s plan”

“Brissenden Park will continue to be available as a neighborhood park, and has been upgraded with trails which connect to the District’s trail system,” Powers said.

“Second, the District does not agree with the characterization that the District is making a profit,'” Powers wrote.

Powers said the District’s program will honour the name and memory of the Brissendens: “Upon acquiring the new waterfront parkland which the District intends to purchase, the District will commemorate that land as ‘Brissenden Waterfront Park,’ which brings home the Brissenden name to both the ongoing users of the original Brissenden Park and the many thousands of residents who visit the waterfront area each year.”

Powers said the District intends to continue to act in the best interests for its residents while also complying with its legal obligations in respect to Brissenden Park.