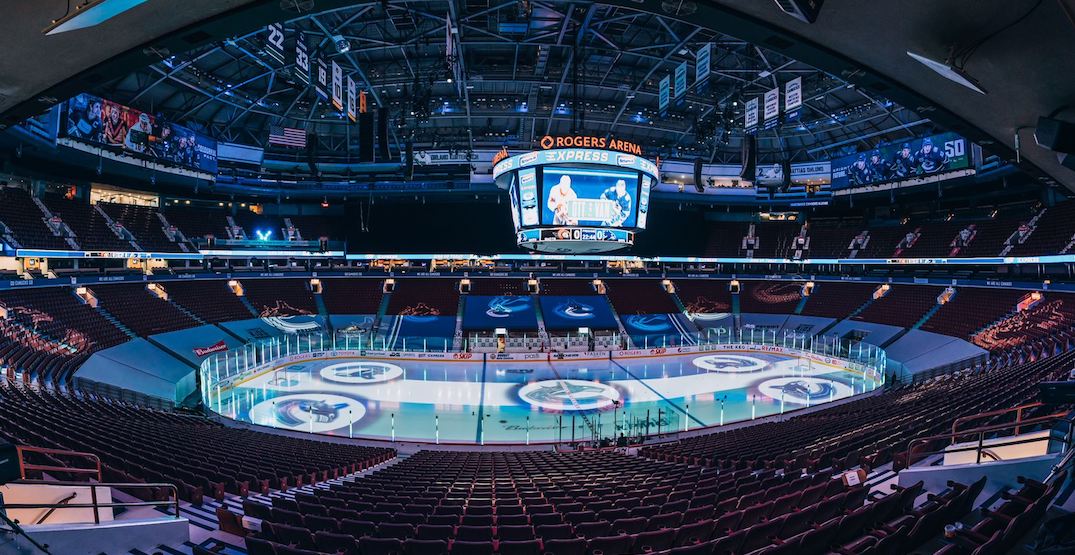 Attendance restrictions have caused the NHL to have even more of its schedule postponed.

The National Hockey League announced today that eight new games affecting five Canadian teams have been postponed, citing attendance restrictions placed in arenas across Canada due to a rising number of COVID-19 cases.

The NHL has also postponed the Jan. 4 New York Islanders game against the Seattle Kraken due to the remainder of their road trip being pushed back.

The postponed NHL games will be “rescheduled for dates later in the season when such restrictions may be eased or lifted.”

90 games across the league have been postponed so far this season, including another block of nine games just last week.

Sportsnet’s Elliotte Friedman also reported yesterday that the Vancouver Canucks may be postponing their January 8 home game as well against the Ottawa Senators, which team president Jim Rutherford confirmed in an interview on Sportsnet 650.

“We’ll just make it work whatever way the league decides to go with the games,” Rutherford said.