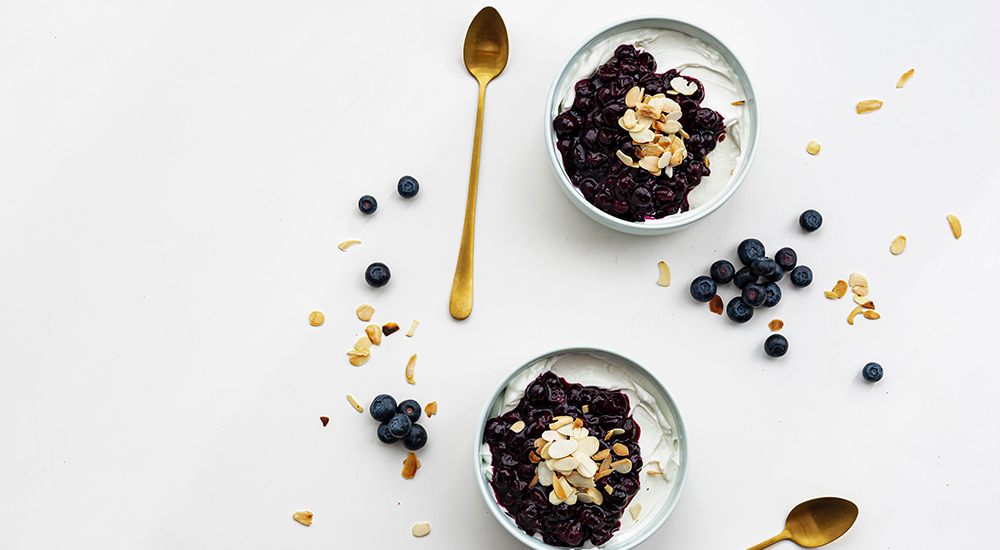 Anyone that eats yogourt or drinks kombucha probably knows that having the right balance of bacteria in your body contributes to your long-term wellness.

The probiotics found in yogourt are very similar to (or even the same as) the good bacteria colonies that exist naturally in your gut. Among many other wonderful things, having the proper bacteria levels promotes good digestive health and helps control blood sugar levels.

And while you’re probably already aware that one of the best sources of probiotics is yogourt, you should know that not all yogourts are created equal. 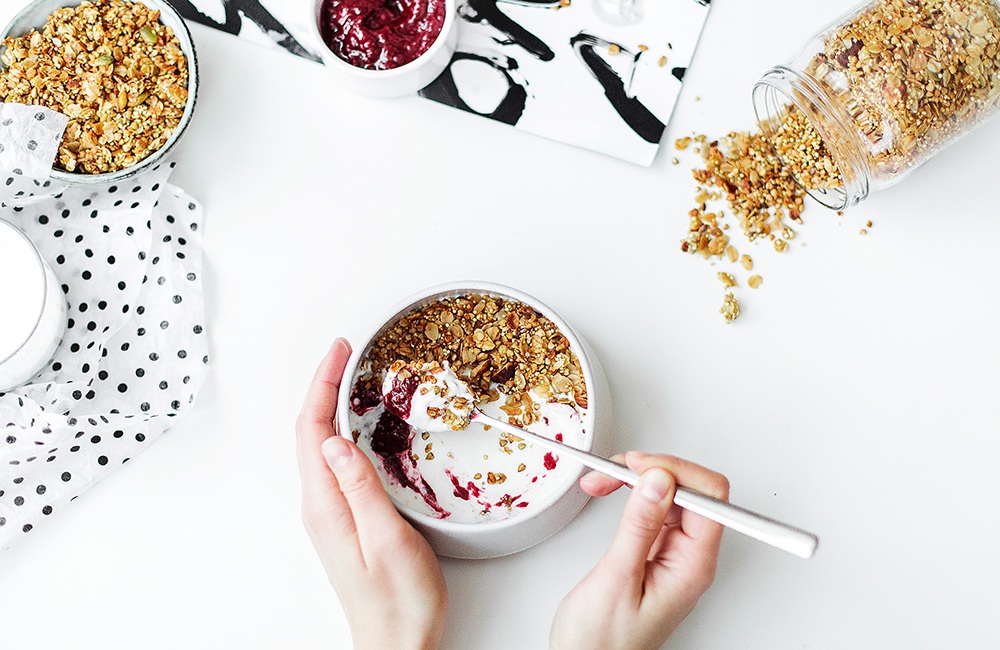 The same poll found that nine in 10 Canadians feel eating natural food is important, and they really care about what they’re putting in their bodies. For example, 46% purchase yogourt for the benefit to their digestive system, and 84% say they’d rather buy natural foods than processed foods when they have the option.

The new Astro Original Kefir Probiotic Yogourt is the same Balkan-style yogourt you know and love, now with kefir cultures and twice the amount of probiotics as other probiotic yogourts in the market — so you can feel twice as good about eating it.

And with Astro Original Kefir Probiotic Yogourt, you can have your yogourt and eat it, too! The plain flavour is a Balkan-style yogourt that is pure, creamy, delicious, and made with only three natural ingredients: milk (from Canadian farms, without any added artificial hormones or antibiotics), cream, and cultures. 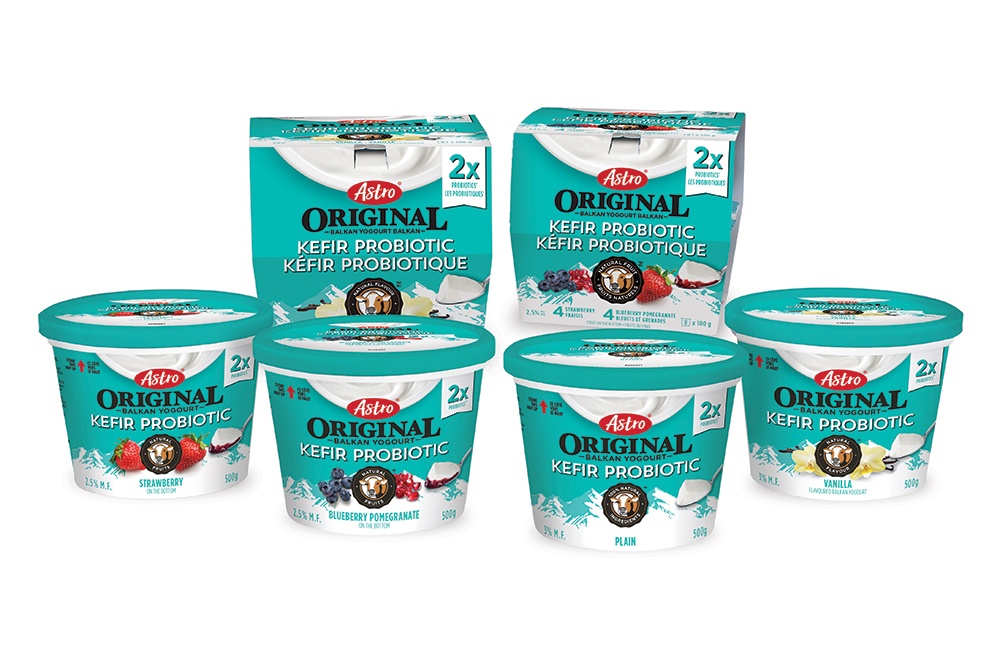 With three decades of history behind them, Astro knows that natural and simple reigns supreme.

You can now try the nourishing, delicious Astro Original Kefir Probiotic Yogourt for yourself to see how good natural tastes. Head over to Save.ca for a coupon so you can try the 100% Canadian dairy yogourt for yourself.

You can find Astro yogourt at major grocery retailers across Canada. For more information, visit Astro.ca.