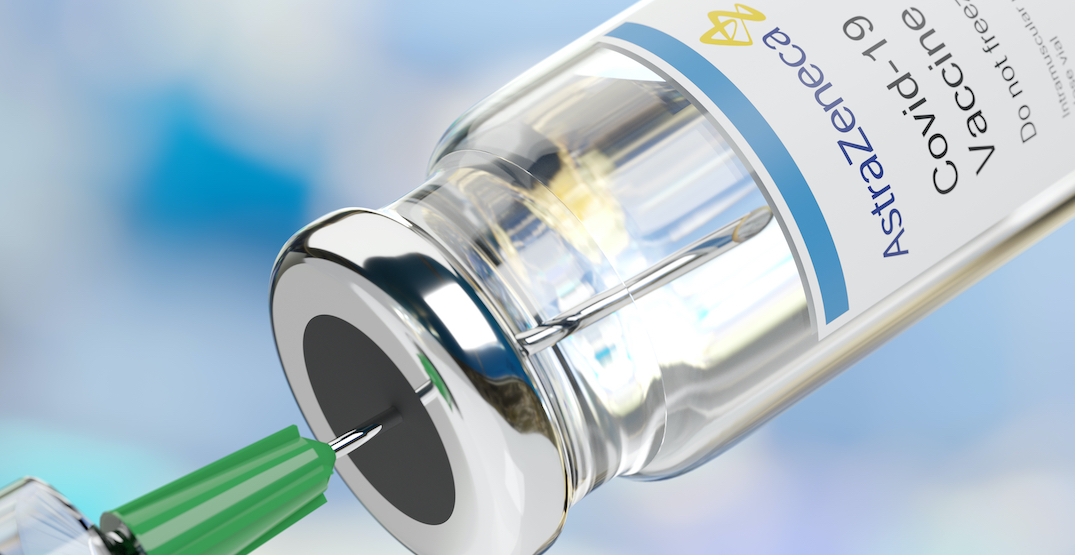 Provincial Health Officer Dr. Bonnie Henry said on Thursday that the province has recorded its first case of a rare blood clot, dubbed vaccine-induced immune thrombotic thrombocytopenia – or VITT – in a person who received the AstraZeneca vaccine.

The person is a woman in her 40s, said Henry during a press conference. “She is stable, and currently receiving treatment in a hospital in Vancouver Coastal Health.”

Henry said that while VITT is rare, it is something officials know to be associated with the AstraZeneca vaccine.

Still, she stressed that the overall likelihood of this happening in people who receive the vaccine is about one in 100,000 doses, noting that there is a way to test for VITT, “and there is treatment.”

The potential for VITT to develop, Henry furthered, is typically between day four and day 28 after receiving the vaccine.

Henry said she’s aware that many people have already received the AstraZeneca vaccine in BC to date, and called it an “important part” of the province’s vaccination program.

She encouraged anyone who has received AstraZeneca – or any of the available vaccines – and is feeling unwell to call 811 and talk to a healthcare provider.

And while she recognizes that “it can be alarming” for those who have received the AstraZeneca vaccine to hear this news, Henry said people can still be sure “that this is an excellent vaccine. It is safe, and it is effective.”