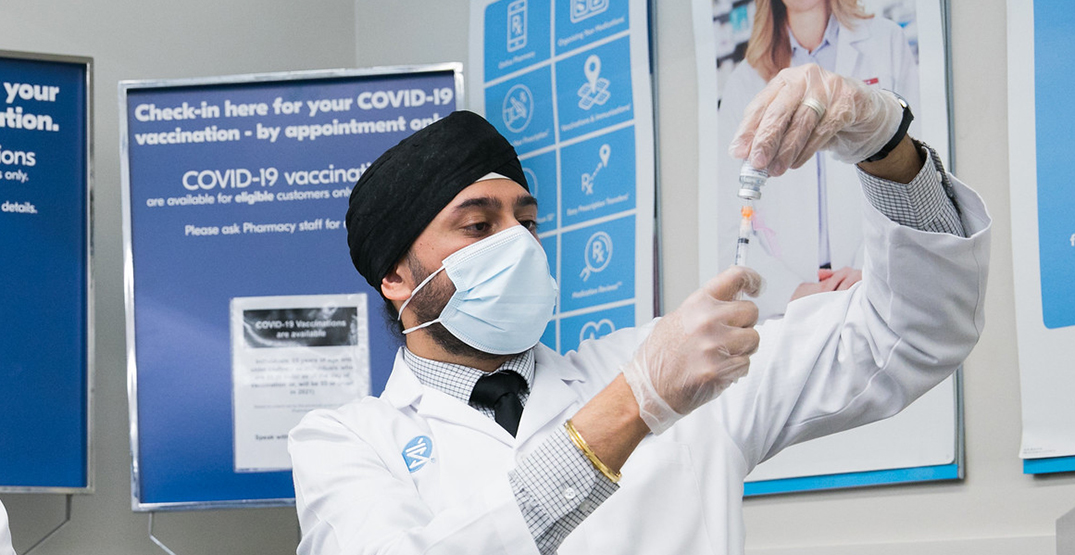 New data has shown that Evusheld, a drug from pharmaceutical giant AstraZeneca, can reduce the viral burden of several Omicron sub-variants in the lungs.

Evusheld is made of a combo of two monoclonal human antibodies — tixagevimab co-packaged with cilgavimab — and administered intramuscularly using a syringe.

AstraZeneca published a report on the WUSM study on Monday. The variants they tested include the highly transmissible Omicron SARS-CoV-2 BA.2 sub-variant, BA.1, and BA.1.1.

This is the first time the drug’s effects have been tested on live organisms — mice — instead of test tubes and petri dishes.

John Perez, Senior Vice President at AstraZeneca, said that the data could help protect vulnerable and immunocompromised patients who tend to be hit hardest by COVID-19 infections.

WUSM isn’t the only institution that has produced data supporting Evusheld’s efficacy.

AstraZeneca further reported that live virus data from Aix-Marseilles University and pseudo virus data from the US Food and Drug Administration (FDA) both showed that Evusheld neutralized BA.2.

The drug is intended for people with medical conditions that make them more vulnerable, or those receiving immunosuppressive treatments such as chemo.

AstraZeneca Canada also signed an agreement with the Government of Canada in February for the supply of 100,000 doses of Evusheld.

If it gets approval from Health Canada, it should become available to Canadians this year.