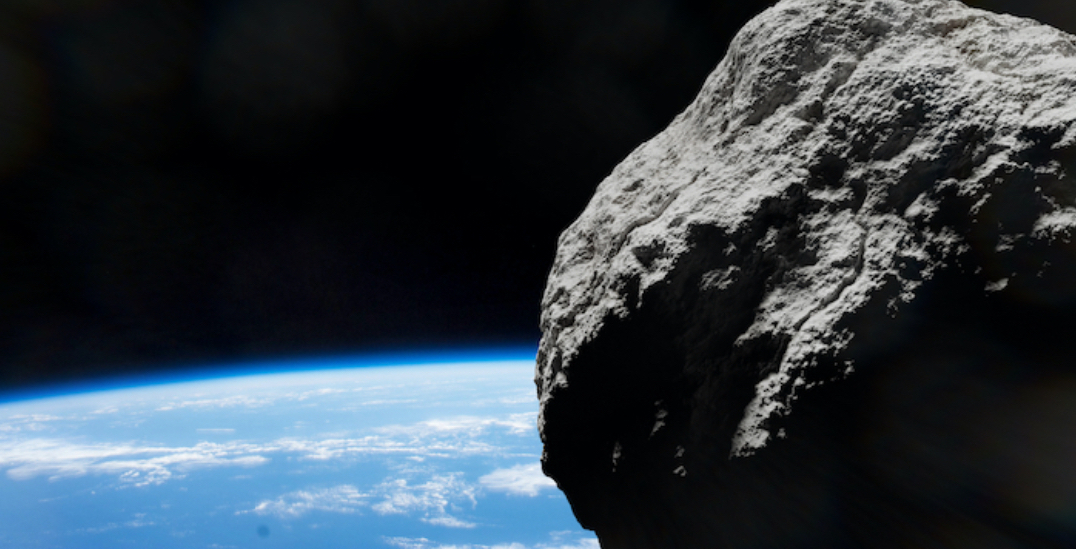 A gigantic asteroid is making a flyby of Earth on March 21.

Luckily we won’t need Bruce Willis to suit up from Armageddon as the massive 1.1-kilometre-sized rock — the largest and fastest flyby for an asteroid in 2021 — poses no threat to the planet, says NASA.

According to NASA’s Center for Near-Earth Object Studies (CNEOS), nearly one hundred known asteroids are set to flyby Earth this year, the largest of which (named 2001 FO32) will be the biggest of all.

NASA scientists say the big rock will streak past the planet at a speed of 34.4 kilometres-per-second (124,000 km/h).

The asteroid was discovered on March 23, 2001 (hence its name) and is classified as an Apollo asteroid, says the space agency. 2001 FO32, which orbits the sun every 810 days from inside Mercury’s orbit, has not come close to Earth since the early 1900s.

But fear not, the flyby is still more than two million kilometres away and poses zero threat now “or in the future,” says NASA.

Over the past two decades, astronomers have observed the giant rock and say the next biggest asteroid will zoom past the planet on April 13, 2029.

2001 FO32 will not be visible to the naked eye on Earth, but sleep well knowing a CN Tower-sized asteroid will not come rattling into our atmosphere.