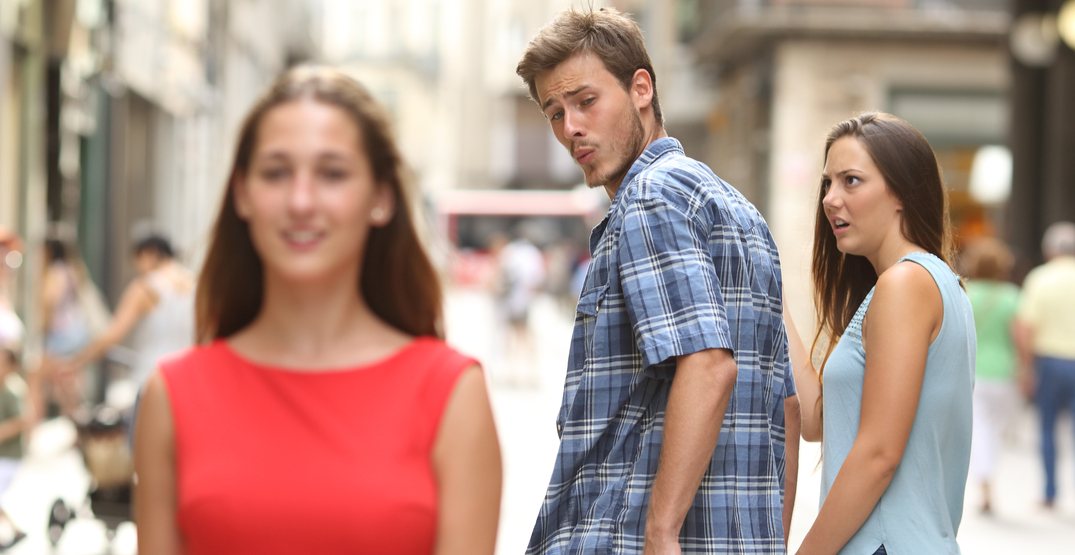 Ashley Madison, a company that bills itself as one of world’s leading married dating websites, has released its “Infidelity Hotlist,” revealing which Canadian cities have the highest number of cheaters.

This year, southwest Ontario had the most cheaters, with seven cities making the top 15. British Columbia, had two cheating cities make the list.

There were also a number of university towns and a few provincial capitals.

The major takeaway, according to Ashley Madison staff, is that cheating can happen anywhere.

“While most would assume that bigger cities produce more cheaters per capita, this data shows us what we were already aware of,” says Isabella Mise, Director of Communications for Ashley Madison. “Cheaters are everywhere.”

“Seeing a city like Guelph that’s more well known for its agriculture than its nightlife, beat out places that are known for their nightlife, like Montreal or Toronto, just reinforces that infidelity can be found in every facet of life, and no city big or small is immune to it.” 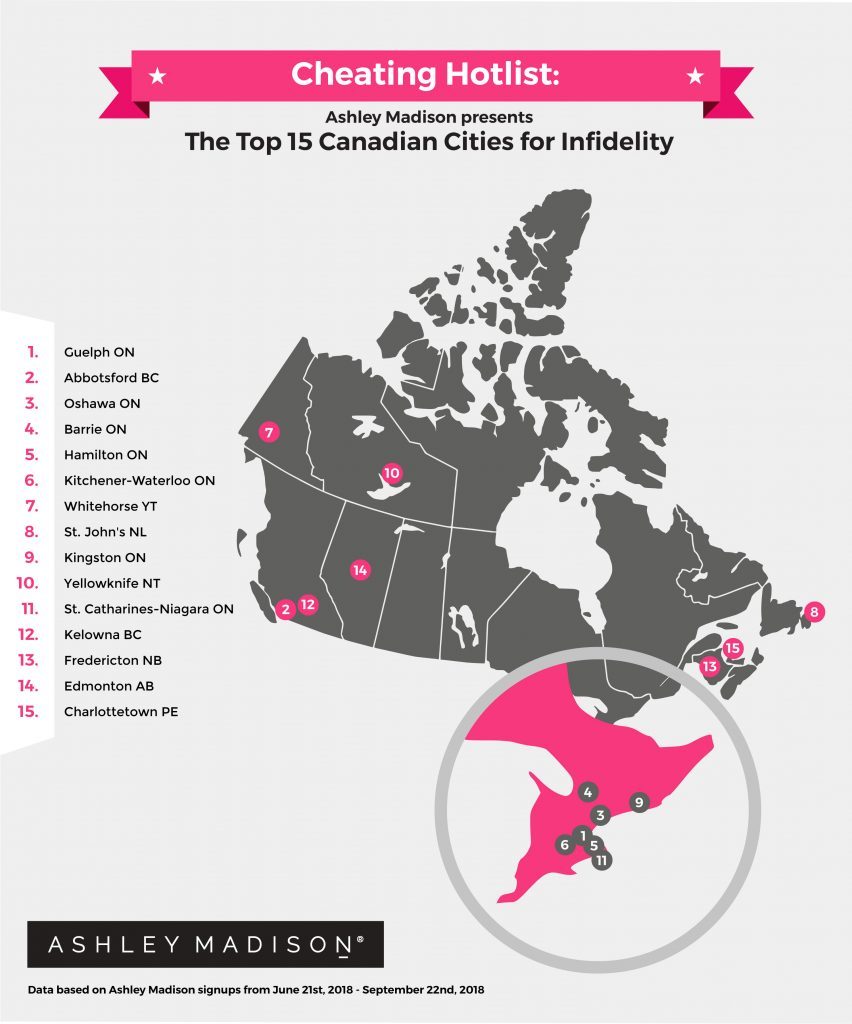 These are the top 15 Canadian cities for infidelity, according to this year’s hotlist: