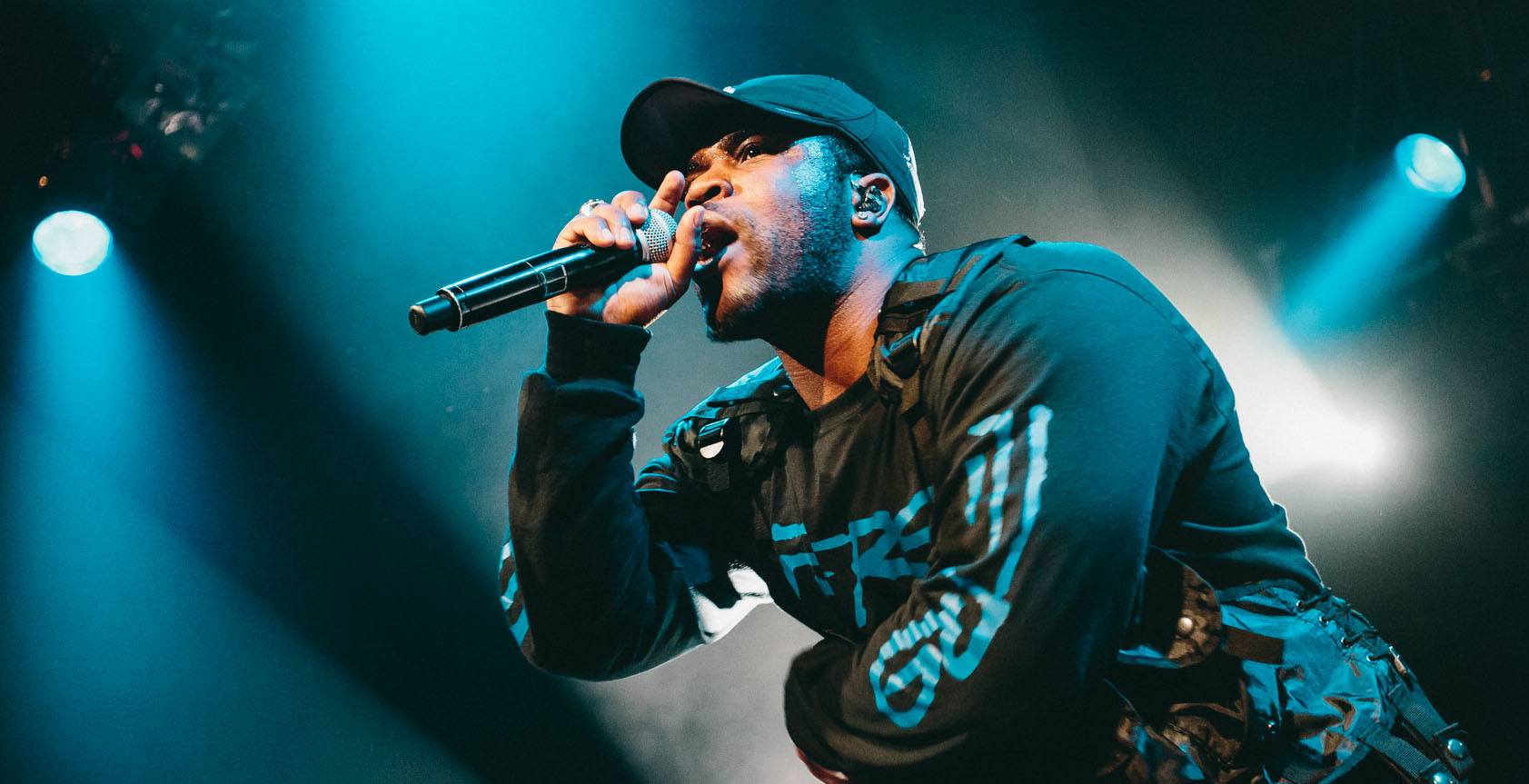 American hip hop collective A$AP Mob is coming to Vancouver in October, playing a show at the PNE Forum on their Too Cozy tour.

The Mob was formed in 2006 by A$AP Yams, A$AP Bari and A$AP Illz, with rappers A$AP Rocky, A$AP Ferg and others soon signing on too.

In 2012, the Mob released their debut project Lords Never Worry, with a debut album entitled L.O.R.D. intended to follow in 2014.

However, that album was scrapped, and following the death of A$AP Yams in 2015, the collective did not release anything until last year.

Cozy Tapes: Vol. 2 is due out soon, although no release date has been announced.