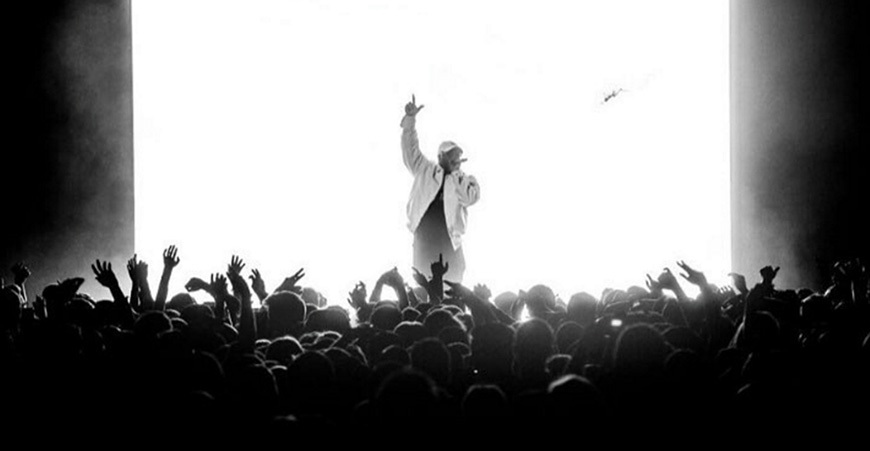 After wrapping two co-headlining tours in early 2016 with G-Eazy and Tory Lanez, along with a series of festival dates, A$AP Ferg will bring his high-energy and charismatic set on his Turnt & Burnt North American headlining tour this fall. The 27-date tour kicks off on October 30 in Iowa City, IA and will make stops in cities across the US and Canada including New York, San Francisco, Vancouver, and more.

Tickets are available Friday, August 26 at 10 am via Live Nation.