Vancouver’s arts community boasts some distinct characteristics and rich personalities. Sometimes, however, it can be hard to see past the advertising speak and press images. I challenged arts organizations of all types and sizes to come clean by asking them one fundamental question:

The answers were quick and largely alcoholic (typical). I’m excited to present a whole different side of the arts in this new series on Vancity Buzz: Expressions in a Glass. 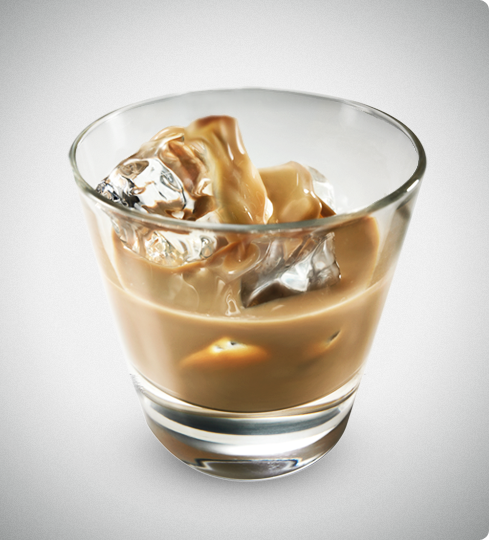 Who: Neworld Theatre
What: Kahlua coffee liqueur, milk and nutmeg

Why: The brown cow is a biracial drink which is also tasty and fun to drink. Similarly Neworld Theatre explores ethnic and cultural diversity in a broad sense using humour and popular forms. 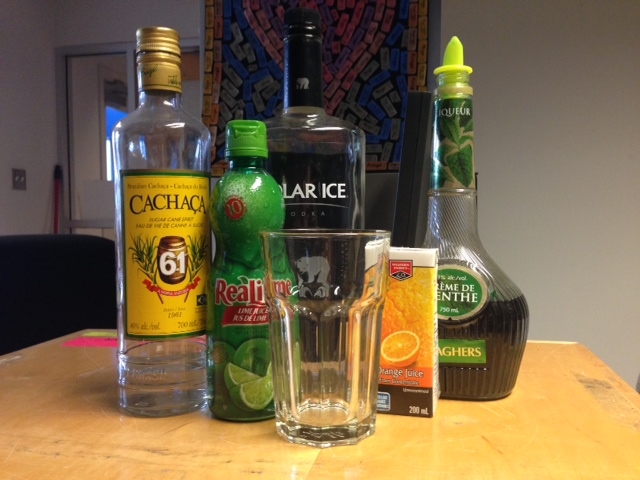 Who: Vancouver Fringe Festival
What: What’ve you got?

Why: The Fringe is a random accumulation of performing arts—chosen by lottery or a first come/first served basis—hence, our drink is a mix of whatever you can find. It might taste good, it might not, it’ll probably get you drunk, and it will certainly lead to a good time. 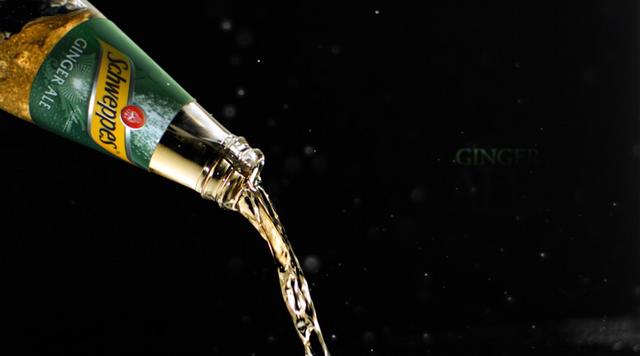 Who: City Opera Vancouver
What: Duh…

Why: Schweppes is tart, bubbly, alive, and uncommon. It causes excitement, avoids hangover, and is affordable to all. It plays well with others. You will finish the glass wanting more, and be tingling for hours after. 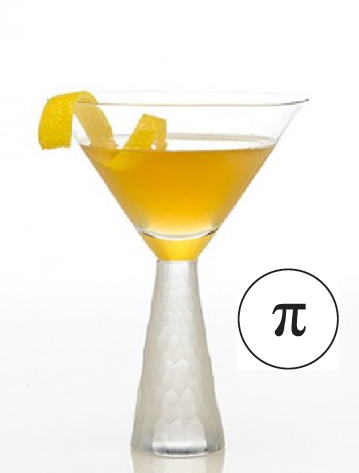 Why: With Pi Theatre HQ located in Chinatown just blocks from the Modern Bartender shop, we’re inspired to change our cocktails monthly. Right now we’re featuring the drink that has the same name as our current show. Classy and sassy, just like us. 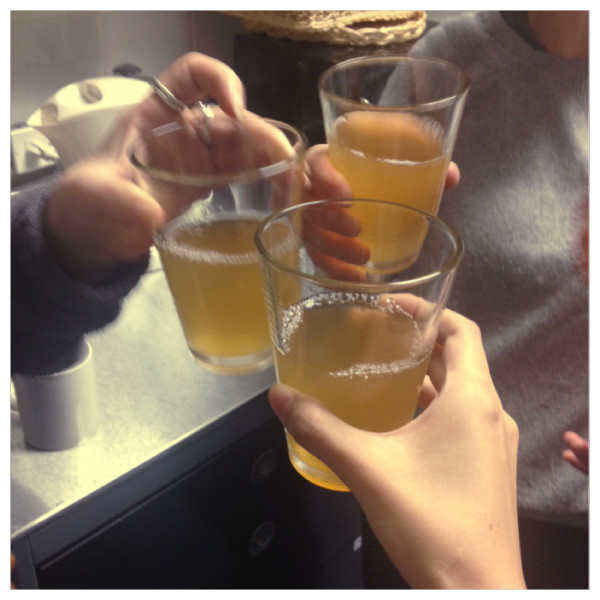 Why: Rich in culture, based on a symbiotic relationship between two different organisms, best transmitted locally, easily shared with someone who is willing to make something by hand. Also has a bit of a tang, some fizz, and comes in an infinite variety of flavours – your imagination is the limit. Requires a good sense of timing, quality ingredients, and a willingness to experiment…

Cocktails on bar image via Shutterstock