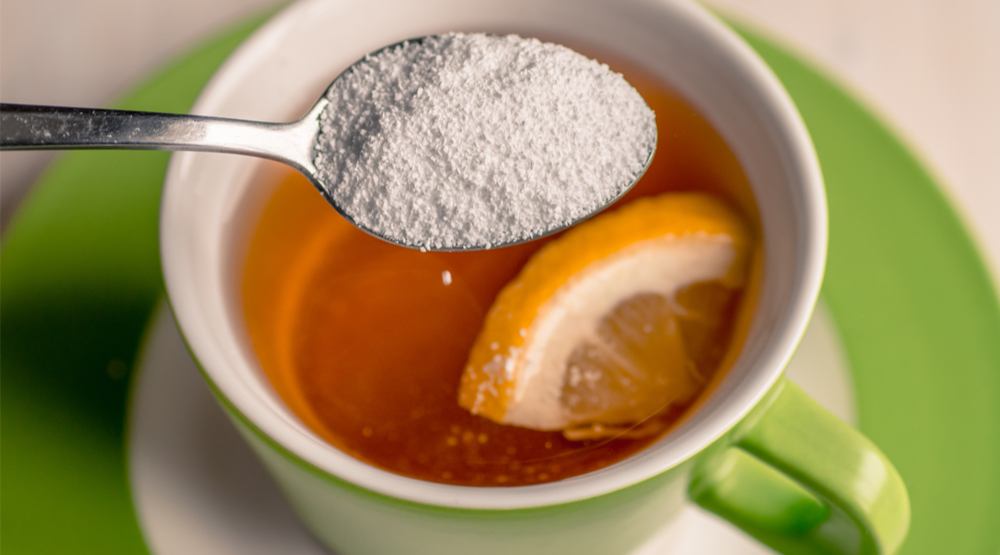 Adding an artificial sweetener to your next cup of coffee or tea won’t help you lose weight, according to a new Canadian study.

In “Nonnutritive Sweeteners and Cardiometabolic Health,” researchers at the University of Manitoba conducted a review of 37 studies previously published on the use of non-nutritive sweeteners such as aspartame, sucralose, and stevioside.

The review found that artificial sweeteners had no significant impact on an individual’s Body Mass Index (BMI).

“Despite the fact that millions of individuals routinely consume artificial sweeteners, relatively few patients have been included in clinical trials of these products,” said Dr. Ryan Zarychanski, Assistant Professor, University of Manitoba, in a statement. “We found that data from clinical trials do not clearly support the intended benefits of artificial sweeteners for weight management.”

Despite the results of the review, the Canadian Beverage Association argues that artificial sweeteners are still sage to use.

“They have been approved as safe for consumption by authoritative government regulatory agencies around the world, including Health Canada, the United States Food and Drug Administration (USFDA), the European Food Safety Authority (EFSA), and the Joint Expert Committee on Food Additives of the World Health Organization (WHO),” said the Canadian Beverage Association, in a release.

“Nothing in this study shows otherwise, and the study itself provides conflicting evidence, which raises questions about the validity of the researcher’s conclusions. In fact, there is a substantial body of evidence from other researchers that low-calorie sweeteners are an effective tool to help people lose and manage weight.”

However, researchers who conducted the review warn that those who use artificial sweeteners should remain cautious until the long-term risks of these products are fully studied and characterized.