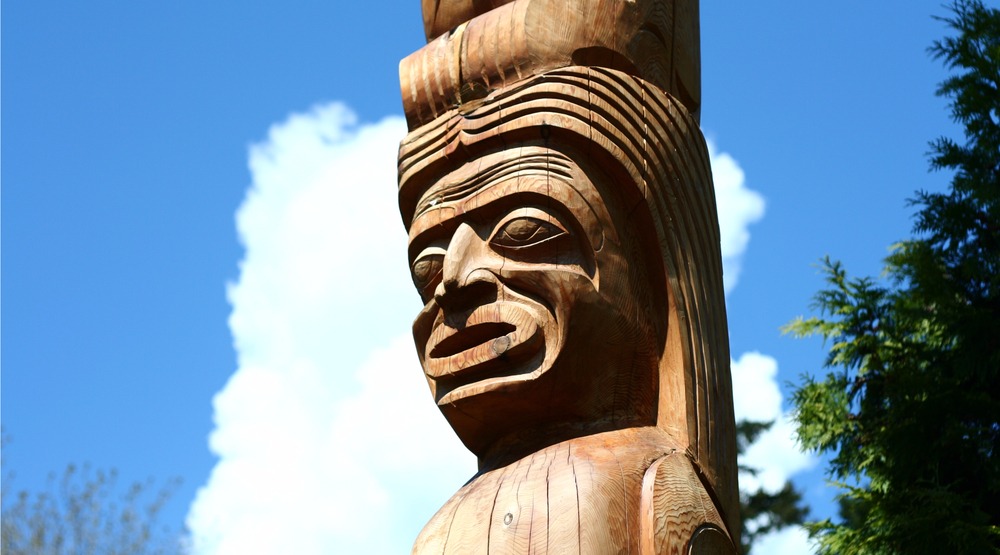 British Columbia is helping to fund the development of a degree in First Nations languages, in a bid to keep Canada’s indigenous languages alive.

“Language preservation is crucial to keeping the connection to our First Nations stories,” said Advanced Education Minister Andrew Wilkinson in a release.

The province is providing $103,300 to the development of a four-year Indigenous Language Fluency Degree, the details of which are yet to be finalized.

“First Nations languages are the original languages of this province, and are a critical component of our identity as First Nations peoples,” said McNeil.

Plans for the degree includes two years of language instruction in communities and the final two years at a public post-secondary institution.

However, there is no information yet on which languages will be included, or which First Nations communities will be involved.

More consultation with BC First Nations communities and Aboriginal  institutes is planned  to get feedback on the degree structure and how it will be delivered.

The degree is being developed in consultation with a myriad of organizations, including the FNESC and the Indigenous Adult and Higher Learning Association.

The educational institutions involved so far are:

Some public post-secondary institutions in BC already offer a range of Aboriginal language related courses and programs.

According to the release, there are 203 First Nations communities and 34 indigenous languages used in BC, more than any other province in Canada.

Overall in Canada, the 2011 Census of Population counted more than 60 Aboriginal languages in use across the country.

As well, 4,305 non-Aboriginal people reported knowing an Aboriginal language, most of them having learned it as a second language.

That brings the overall percentage of Canadians who could converse in an Aboriginal language in 2011 to 0.7%.

Note – figures used are based on the 2011 census, rather than the 2016 census, as not all comparable figures have yet been released.

A comparison with Welsh language promotion

The promotion of dying languages is not just an issue in Canada of course. A comparable case study is the way the Welsh language is subsidized in the UK.

Nevertheless, under UK law, the Welsh and English languages must be treated equally in Wales, and all public bodies there have to use Welsh as their official language.

Meanwhile, all road signs in Wales are in both languages and English-speaking students living in Wales must learn Welsh until they are 16 years old.

As well, there is a national TV channel and radio station entirely in Welsh, and a weekly Welsh-language national newspaper.

The total amount of funds provided for supporting the Welsh language by a myriad of different government bodies is difficult to pin down.

However, according to the BBC, the Welsh Language Board spends around £14 million (CAD$23 million) every year.