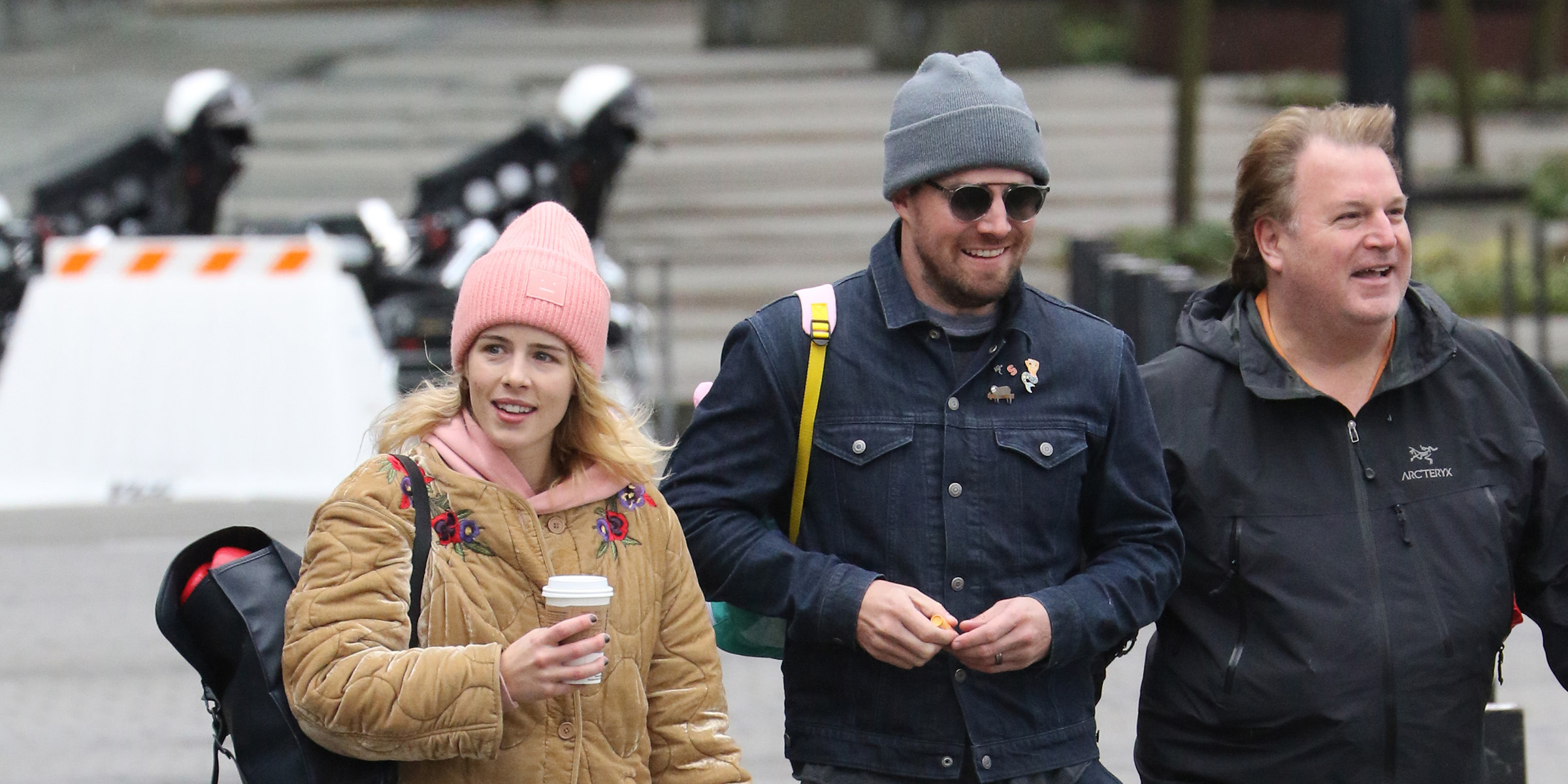 Toronto-born actor Stephen Amell has been calling Vancouver home for the past many years as the hit CW show Arrow has been filming in town.

Last week, Amell posted on Facebook that he and his family would be taking part in Vancouver’s March for our Lives on Saturday, March 24, a student-led demonstration which originated as a response to the shooting at Marjory Stoneman Douglas High School in Parkland, Florida, on February 14. 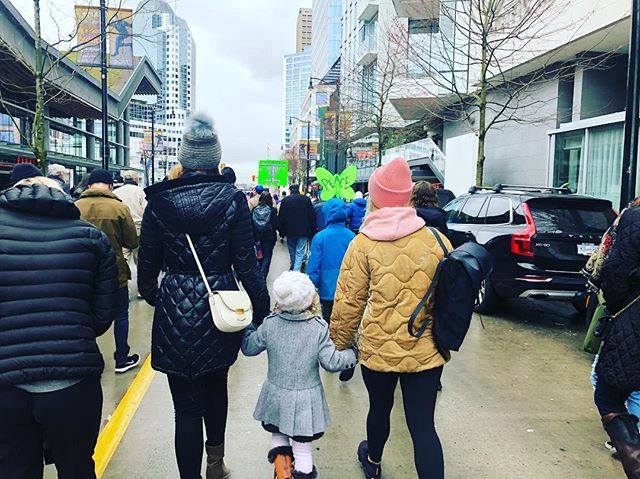 Hey everybody — Had a wonderful time at the March for our Lives today in Vancouver. I think my daughter understood what it was all about — “being safe in school so you can play and do fun things”.

For those of you who feel the need to unfollow my page now because I — GASP — have an opinion, let me just say a few things:

Fact: My daughter is starting public school in the States this September and my first thought when we picked her school was: “How is this school equipped in the event that someone wants to infiltrate it with an assault rifle?” That was the FIRST thought that went through my head. It’s my brain. I can confirm this.

Fact: I am not anti-gun. I know plenty of responsible gun owners.

Fact: I am FOR intellectually curious elected officials on both sides of the aisle who are motivated to find a solution for something that can only be described as an epidemic torrent of domestic terrorism.

Fact: I am an actor. I pretend for a living.

Fact: If having an opinion that doesn’t totally align with yours offends your sensibility to the point of an unfollow, then you should spend less time watching my Facebook Live’s and more time living your life. Maybe something good will come of it.

Fact: When I go to Pride weekends or do charitable work or march in solidarity with others as a concerned parent, I lose a disproportionate number of followers on my page relative to a normal day.

Fact: The purge of these people is a cathartic bliss that I really wish all of you could experience.

So… you do you. I’ll do me and my family. If you want to be a part of the journey, cool. If you don’t? Cool. I wish you nothing but health and happiness.

All the best to everyone and congratulations to the organizers of the 844 marches around the planet today. I truly believe it’ll make a difference. 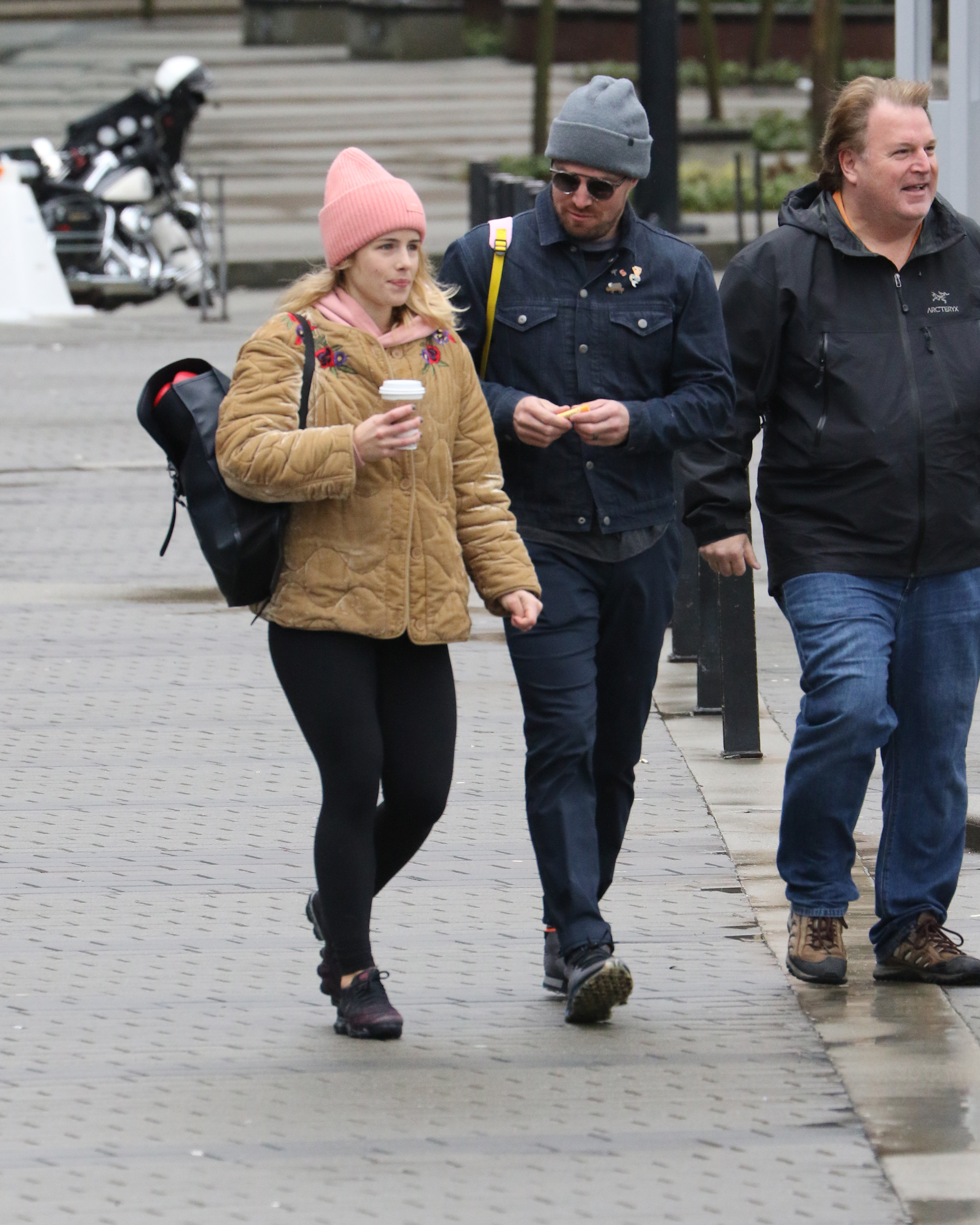 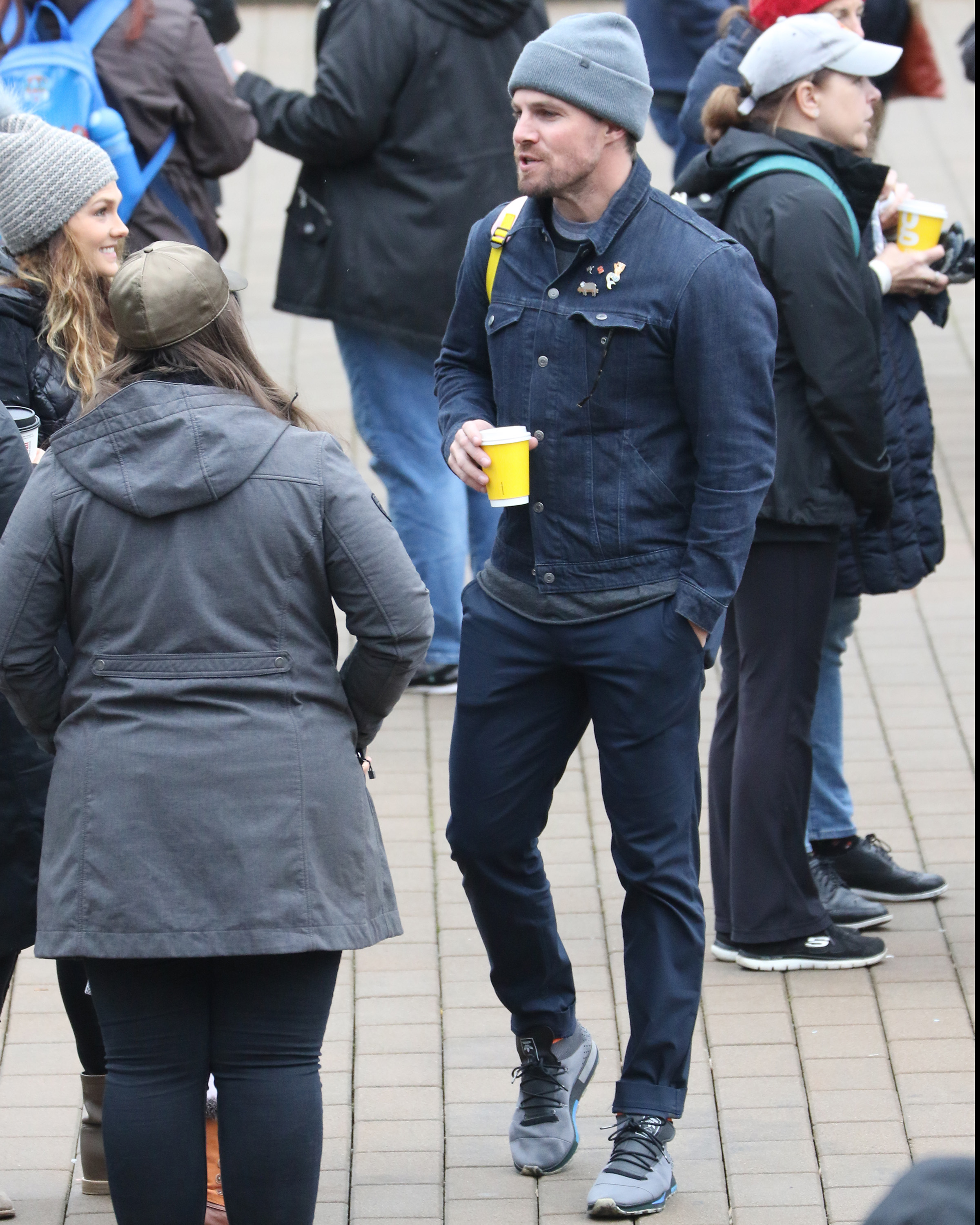 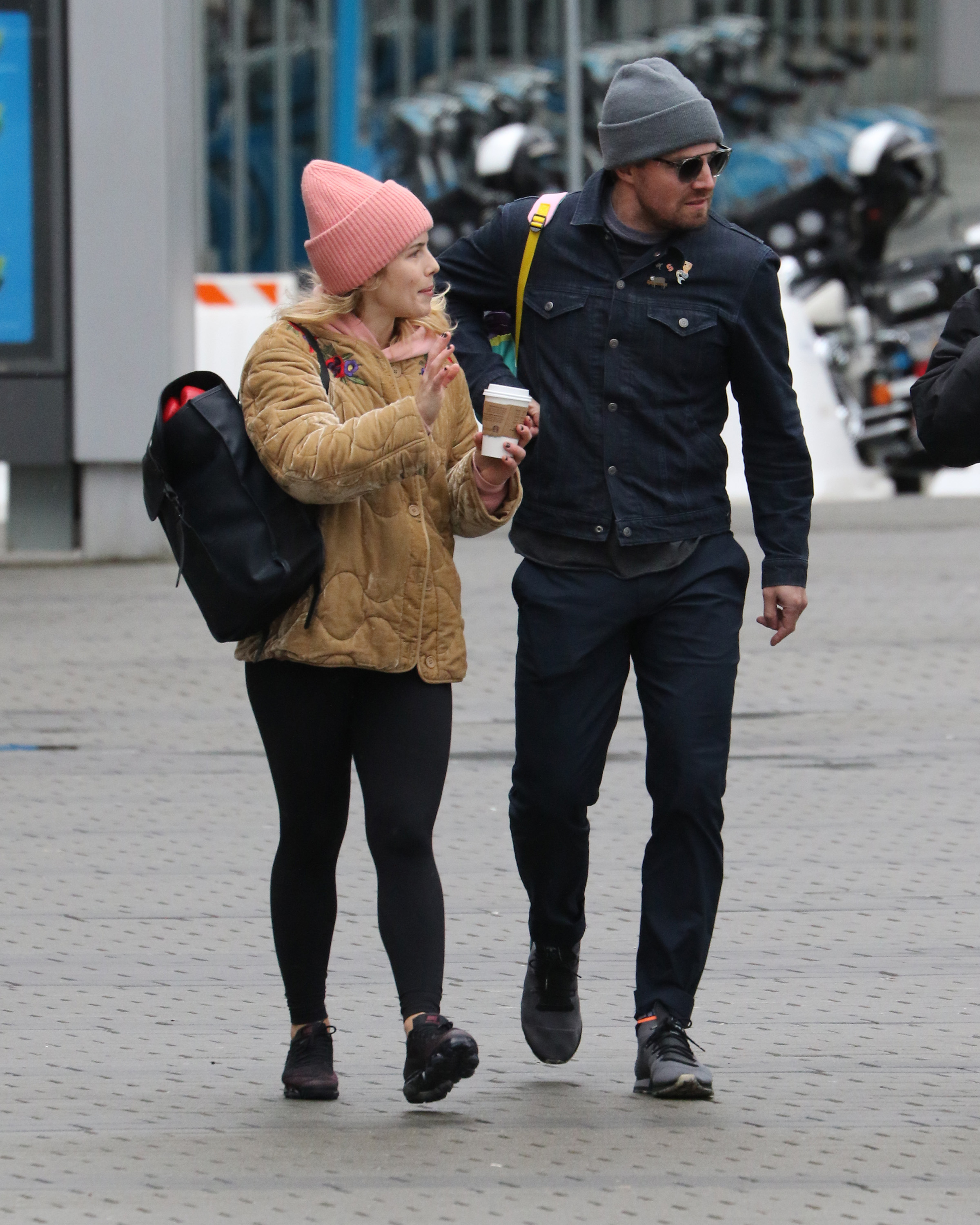 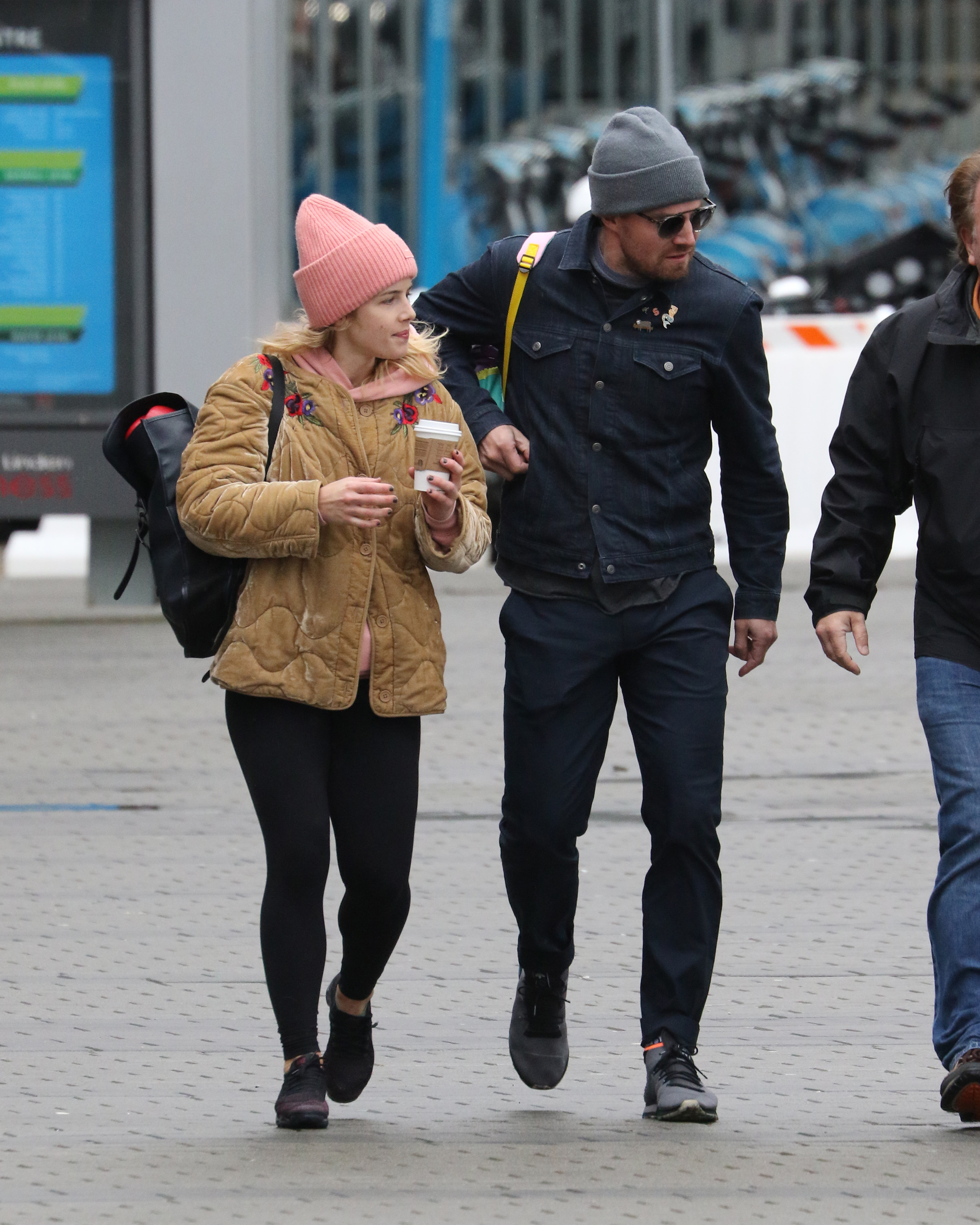 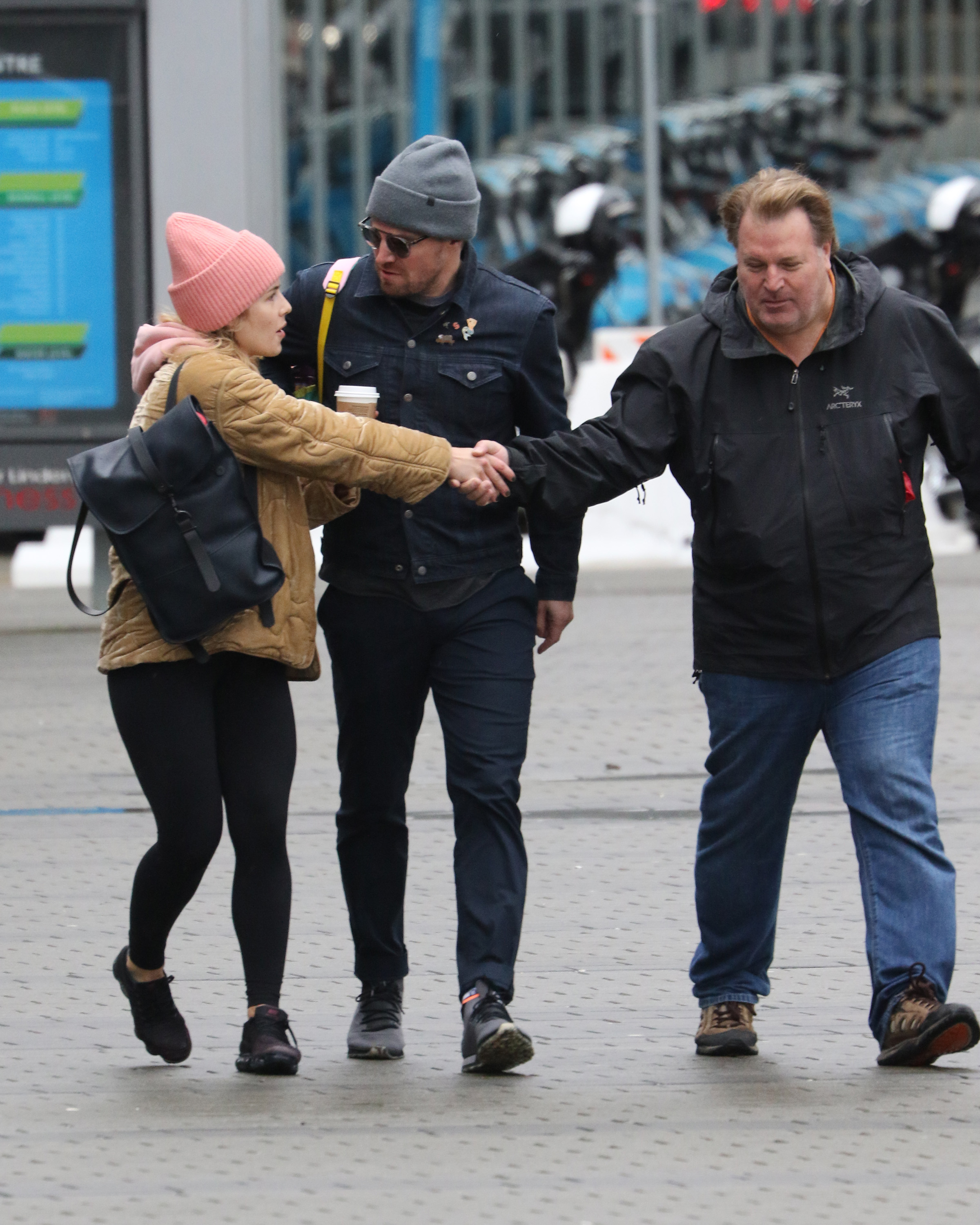 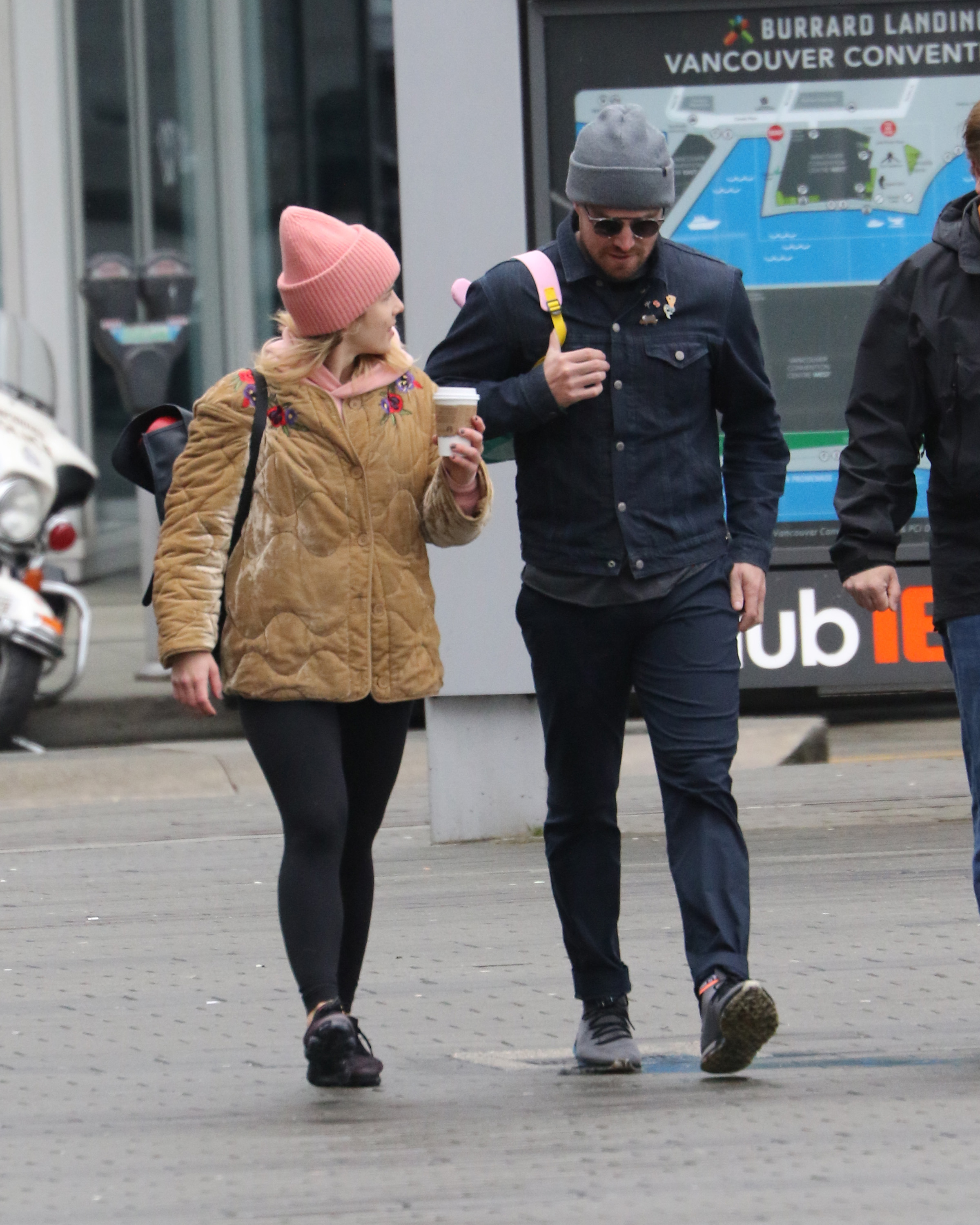