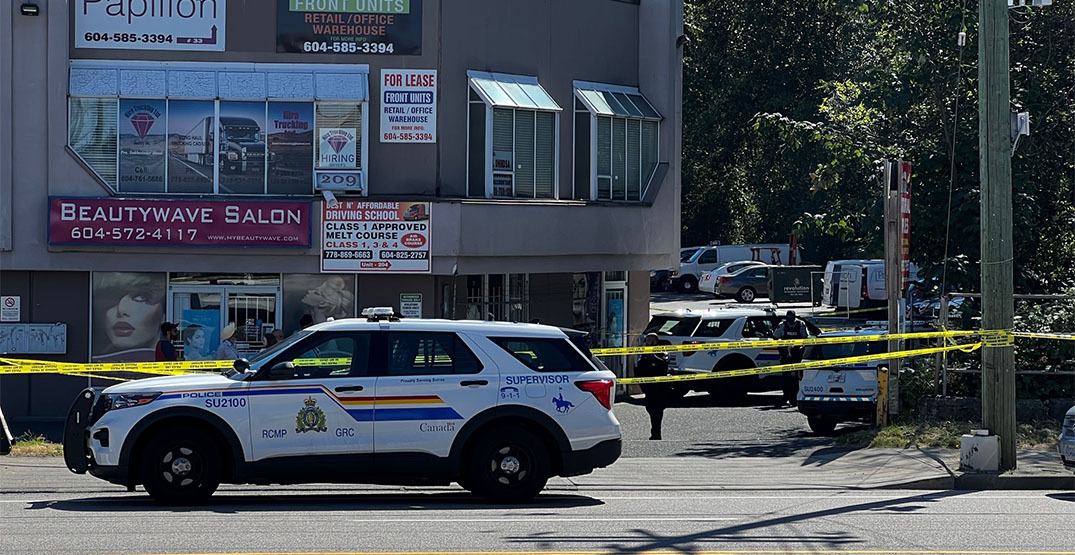 The Integrated Homicide Investigation Team has announced that it has obtained charges of first-degree murder from the BC Prosecution Service against two suspects in connection with the shooting of 75-year-old Ripudaman Singh Malik.

IHIT states that 21-year-old Tanner Fox and 23-year-old Jose Lopez have been arrested and charged.

In a press conference on Wednesday afternoon, IHIT said that when first responders arrived, they found Malik suffering from gunshot wounds. Although life-saving interventions were attempted, Malik died at the scene.

“This case was complex with its own unique challenges,” said Superintendent Mandeep Mookerin a statement.

The murder of Malik was a controversial subject for the Indo-Canadian community as his controversial past has been a divisive subject.

Ripudaman Singh Malik, accused in the 1985 Air India Kanishka bombing that left over 300 dead, has been killed in Canada. In recent statements he praised the Indian government.

Apparently, this didn’t go down well with his erstwhile ISI handlers. pic.twitter.com/q4JPOICdMF

In recent years, Malik was known as a prominent businessman in the community.

This is the plaza in Surrey where well known businessman Ripudaman Singh Malik shot dead this morning. pic.twitter.com/Gnz1meuYG3

“We understand this is a high-profile, international story. However, we urge not to speculate as to the motive as our homicide investigators will be following the evidence,” IHIT Sgt. David Lee said following the shooting.

With files from Nikitha Martins