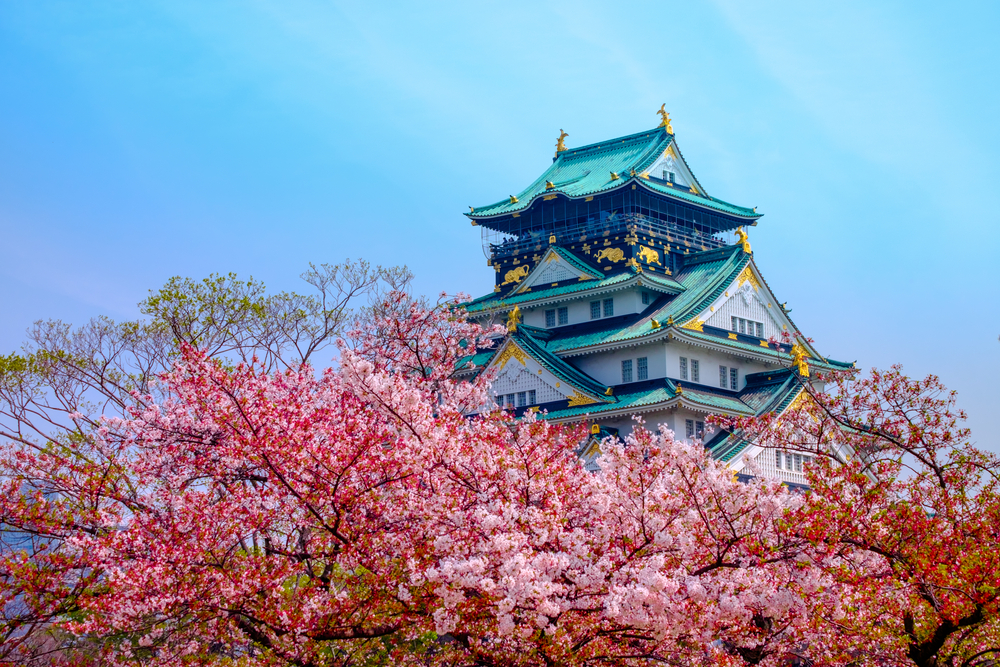 With the start of winter just weeks away, there’s no better time to book a trip as far from the cold as you can get. The fine folks at Flytrippers have put together an around-the-world itinerary that will turn you into a full-fledged globetrotter – literally.

This global excursion will last two months and begins in mid-January, carrying through into early March.

The destinations include London, Marrakesh, Athens, Singapore, Manila, Osaka, and Honolulu – not a bad way to spend your winter if you ask us.

The best part of all? You’ll be able to hit all of these destinations for just $1,199.

The only slight caveat is the cheaper flights on this list are on ultra-low-cost carriers, which means you’ll have to travel light to avoid extra baggage fees.

So, if you’re feeling adventurous and have some vacation time saved up, here’s what your next few months could look like:

Now, if you’re against packing light, Flytrippers predicts that the cost to bring a suitcase around for all these flights would be an extra $350 – which all things considering, isn’t that bad.

You can head over to Flytrippers right now to book all the flights for your next great adventure.

Otherwise, see you on the other side… of the world.

–with files from Tyler Jadah