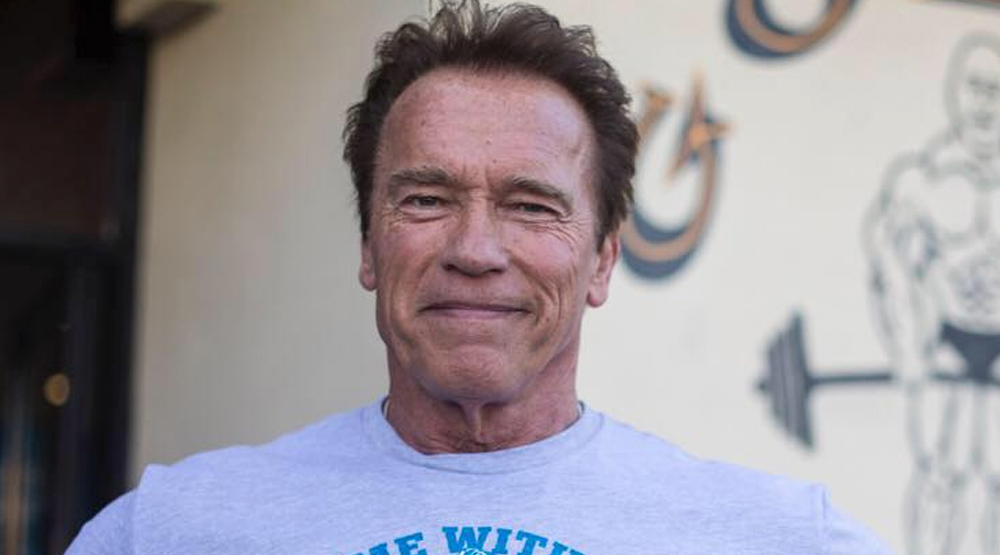 The Terminator is coming to Vancity, and he’s bringing Cobie Smulders back home with him.

The last time Arnold Schwarzenegger filmed in Vancouver, it was for 2000’s clone sci-fi The 6th Day, and now he’ll be returning on July 11 for hitman comedy Why We’re Killing Gunther, directed by Smulders’ husband, Saturday Night Live‘s Taran Killam.

Gunther is the world’s greatest hitman, known for showing off and stealing jobs from other hitmen. The assassin community bands together to find a way to kill him, but he always seems to be a step ahead.

Why We’re Killing Gunther will wrap filming right around the time Shane Black’s Predator begins shooting in Vancouver. It’s rumoured Black reached out to Schwarzenegger to reprise his role, so we could see the former California Governor calling Vancouver home for a little longer.