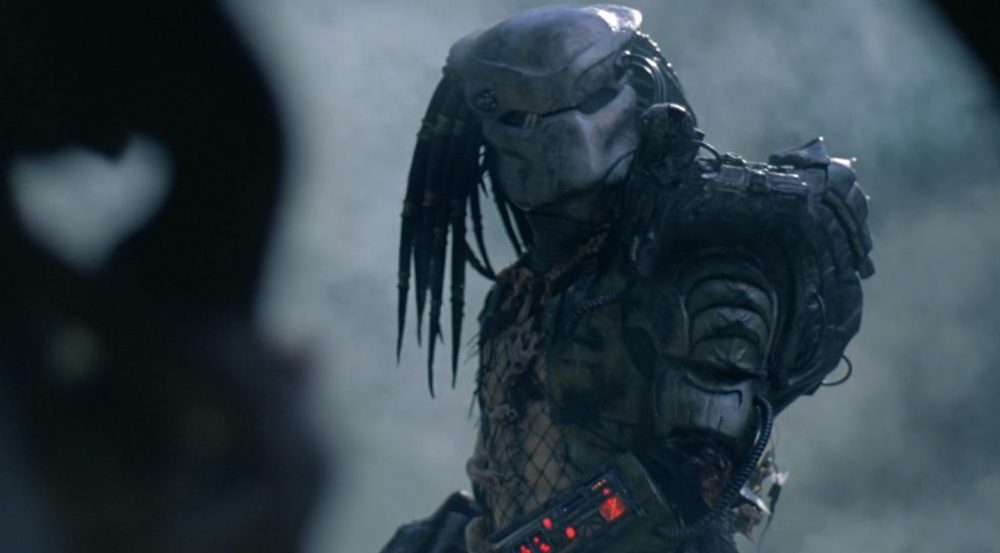 The upcoming Predator reboot from director Shane Black is set to start shooting in Vancouver this September.

The film, which follows in the footsteps of the 1987 classic starring Arnold Schwarzenegger – not to mention the altogether more forgettable sequel – is set to begin production in July, with filming moving to Vancouver from September 26.

Black is perhaps best known for his work on Iron Man 3 and 2005’s cult classic Kiss Kiss Bang Bang. Details about who will star and how his mandibled menace will fit into the Predator universe remain unclear, with the director vowing to play his cards close to his chest throughout the production.