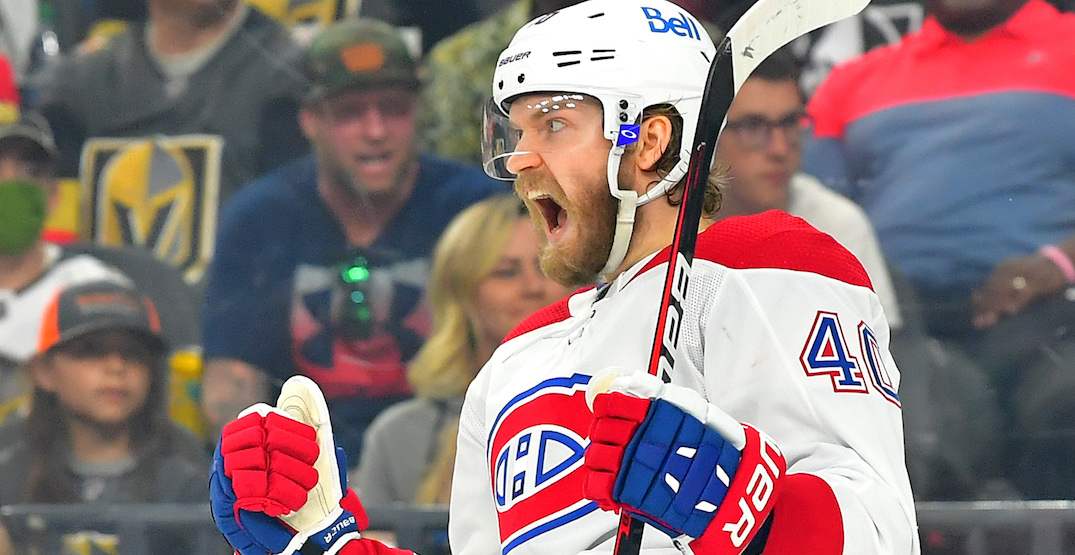 Joel Armia is off the NHL’s COVID-19 list and heading to Tampa, ahead of Game 1 of the Stanley Cup Final.

The Montreal Canadiens forward was put in COVID protocol over the weekend, but must have tested negative to be cleared to play. Armia is on his way from Montreal to Tampa today on a private jet and could play tonight.

“Joel is on his way down here right now on a private jet,” Richardson told reporters after today’s practice. “Planning to have him join us.”

Armia has eight points, including five goals, in 17 playoff games so far.

If Armia doesn’t play, it could clear the way for Jake Evans to return to the lineup for the first time since he was concussed by Mark Scheifele in Game 1 of Montreal’s series against the Winnipeg Jets. Evans was practicing in Armia’s spot on Sunday, on a line with Eric Staal and Corey Perry.