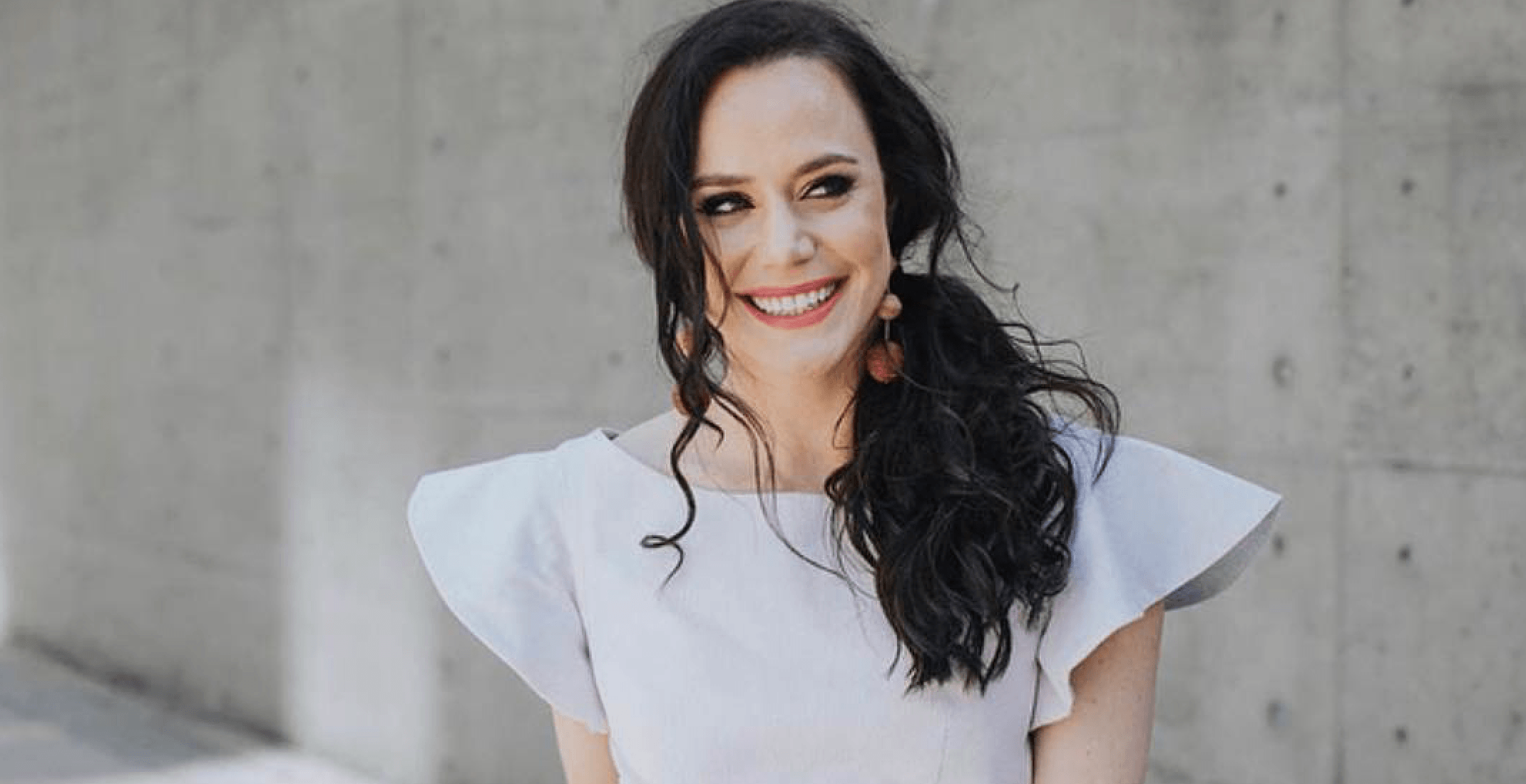 Editor’s note: Tessa Virtue has replaced Arlene Dickinson as the keynote speaker for the 2019 We For She Conference.

Olympic gold medalist Tessa Virtue has been announced as the keynote speaker for Vancouver’s sixth annual We For She Conference.

Virtue is probably most recognized for her achievements on the ice. Along with her partner, Scott Moir, their five Olympic medals (including three gold) make them the most decorated figure skaters in Olympic history.

She’s taken her on-ice success and combined it with her entrepreneurial spirt to create a very successful off-ice career. Virtue has partnered with numerous brands and has spearheaded two cross-country ice skating tours.

We For She takes place at the Vancouver Convention Centre on October 1 and brings together hundreds of business leaders and over 800 high school students from across BC. 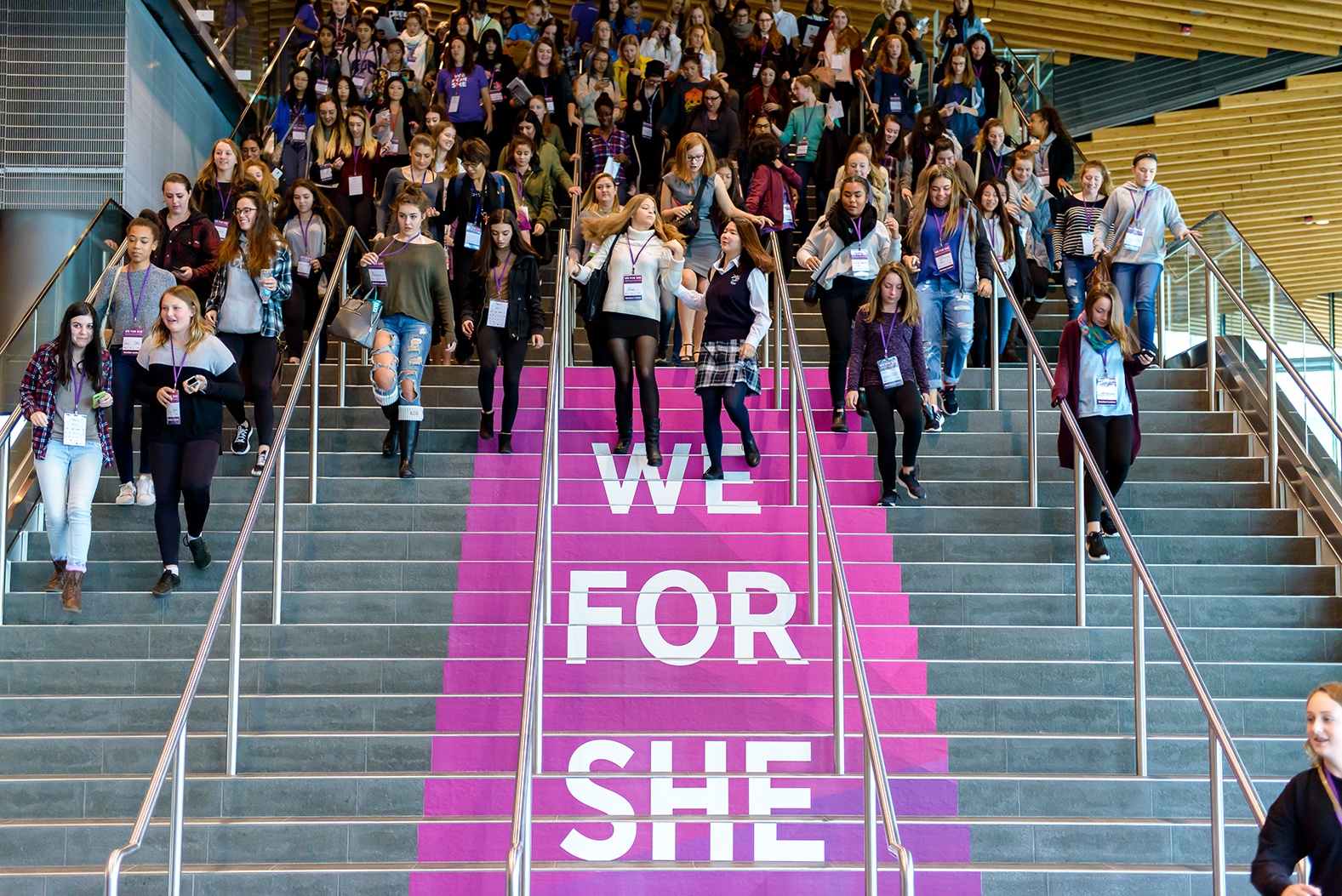 With goals to increase gender equality, inspire more young women to be bold in their career choices, and ultimately have more women in senior leadership positions in BC, We For She is now the largest of its kind in North America.

The event is co-hosted by the Greater Vancouver Board of Trade, the Women’s Enterprise Centre, and the Province of British Columbia. 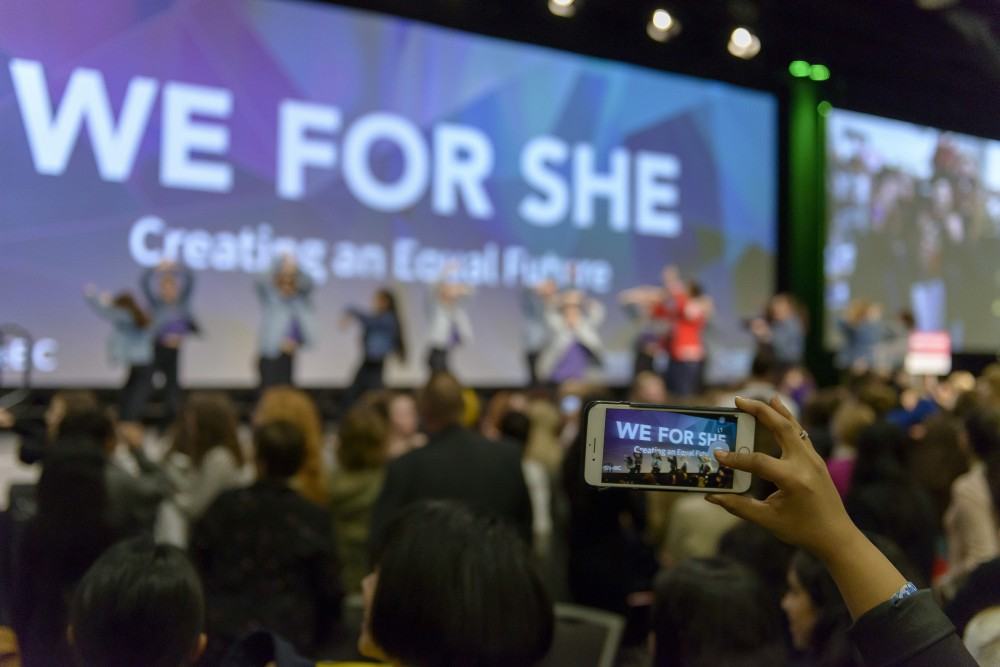 Registration for Virtue’s keynote and the conference panels and workshops is available on the We For She’s website.