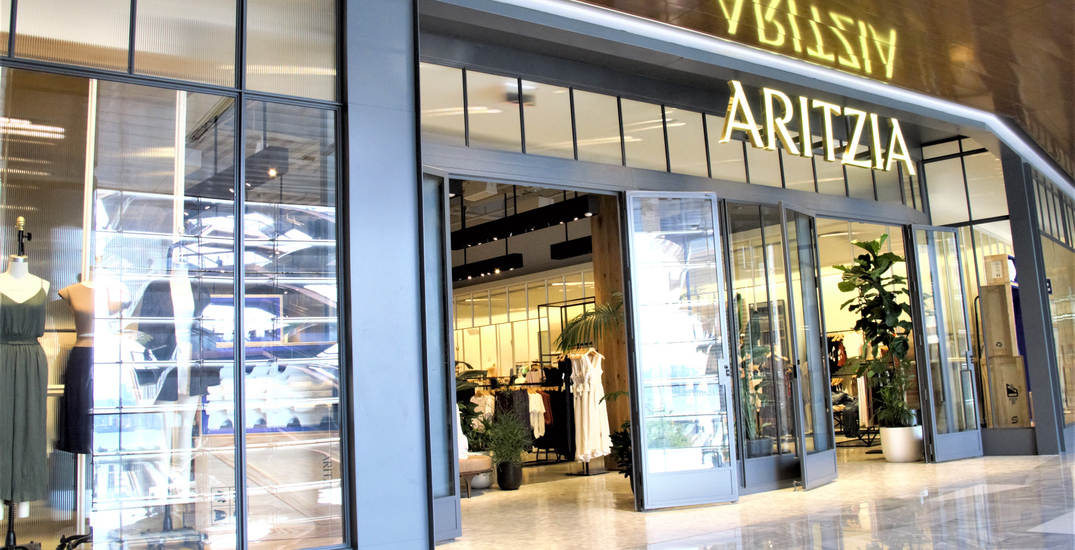 Aritzia (ATZ), the Vancouver-born fashion retailer that has garnered a cult following across Canada and now the US for its on-trend minimalist attire, released its Q4 earnings on Tuesday.

Although the company’s in-store revenue suffered over the past year, it appears that the pandemic’s e-commerce boom provided a much-needed life raft for the company, with its online sales revenue skyrocketing by 81%.

While temporary closures of 39 of its brick and mortar stores lead to overall losses compared to the same quarter in 2020, this was partially offset by its mammoth increase in online sales.

Net revenue for its fourth quarter (the 13 weeks period ending 1 March 2021) was reported as C$267.5 million, a decrease of 2.9% compared to the same period last year, while online sales were reported to have grown a massive 81.1% by C$67 million.

Aritzia also announced its financial results for full-year fiscal 2021, where it reported a 12.6% decrease in net revenue of C$857.3 million and an increase in e-commerce revenue by 88.3% to C$425.9 million.

In the press release on the company’s website, founder and CEO Brian Hill shared how the company pivoted during the pandemic, successfully brought in online sales, and what’s in store next for the maker of the iconic Super Puff jacket.

“We’re excited by the strong start to fiscal 2022, on-track to more than double our first-quarter net revenue compared to last year, reflecting a previously unseen acceleration of sales in the United States and continued growth in our eCommerce business.”

Looking ahead, Hill says Aritzia’s focus for the future is on further developing and growing in e-commerce, omni (seamless shopping across mobile, laptop, and brick-and-mortar stores), expanding geographically, product development, and brand awareness.

“We will continue to expand our high-performing team, evolve our processes for even greater efficiency, and enhance our technology to fuel our long-term growth,” announced Hill.

Aritzia has been a popular investment since the company went public in 2016, and its recent news has only made analysts more bullish on the company.