How good of a clothing sale would this have to be to have lines stretch from inside Canada Place, around the seawall, and end outside De Dutch Restaurant near Jack Poole Plaza?

The annual Aritzia Warehouse Sale began this morning with some shoppers sharing on social media that they had been waiting since late last night for exclusive first dibs.

Aritzia has promised up to 90 per cent off on a huge selection of its fall/winter and spring/summer merchandise. New items will be added daily, every day.

The five day sale begins today ends on Monday. Like every year, thousands of shoppers are expected to pass through the doors of the Vancouver Convention Centre’s East Building at Canada Place, although lines for this year’s opening day are significantly longer than previous years.

Gooood morning! – crazy what women do to save money on delicious clothes! #Aritziawarehousesale #Aritzia #Vancouver pic.twitter.com/8Qvi24xafg

Lining up for the aritzia sale pic.twitter.com/1YGxdFtobv 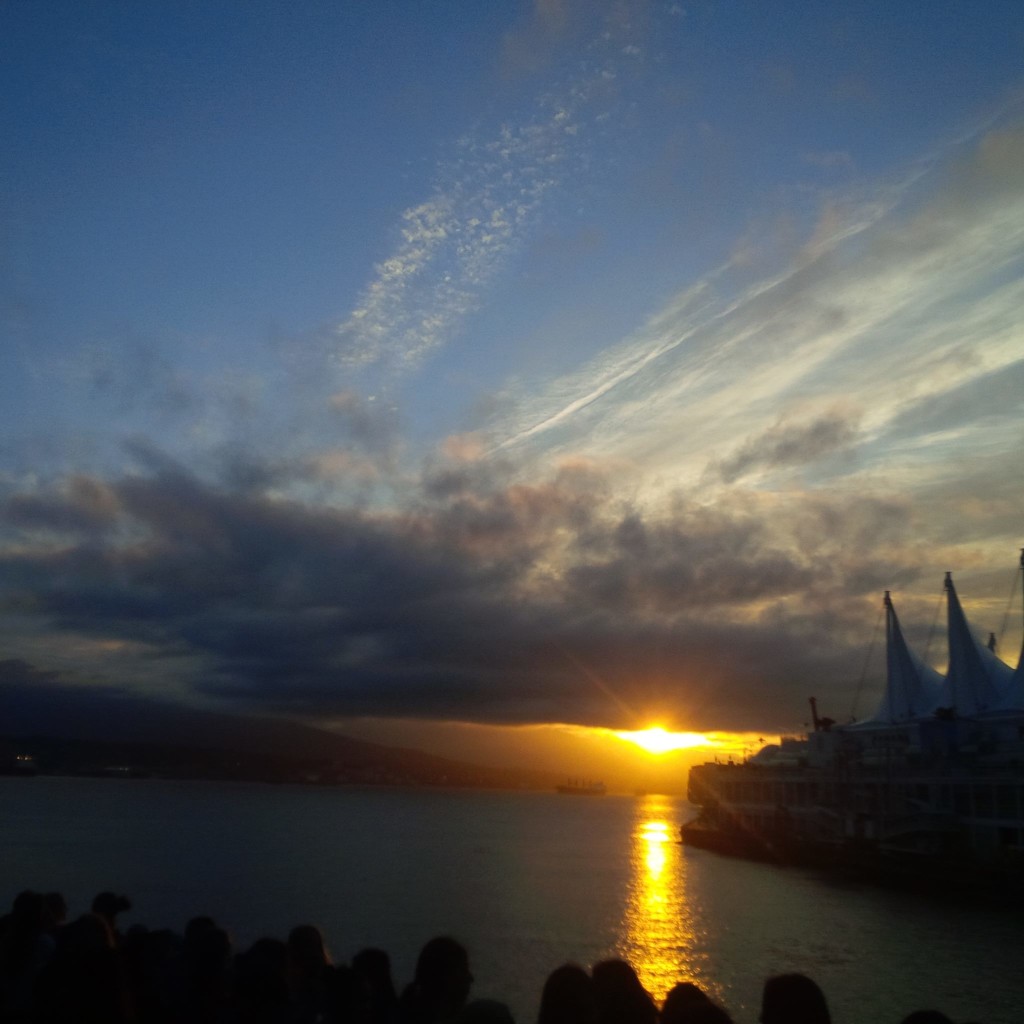