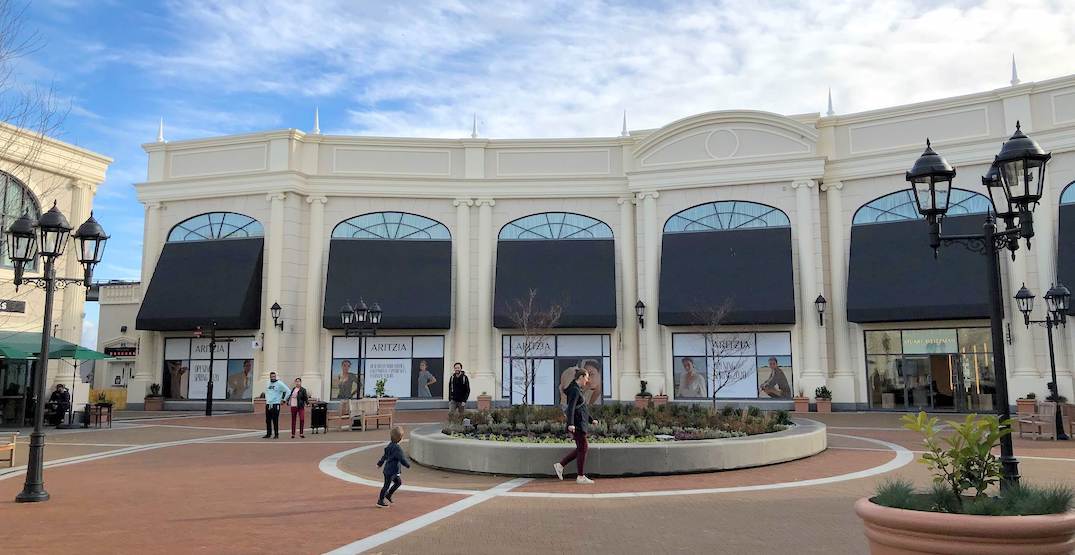 One of the largest retail units in the newly-completed phase two expansion of McArthurGlen Vancouver Airport Outlet Mall will be occupied by Aritzia.

The Vancouver-based women’s clothing retailer will open a new store within a space of approximately 8,000 sq. ft. — about 60% the size of its flagship location on Robson Street.

This will be the brand’s second outlet location and the first in Western Canada. 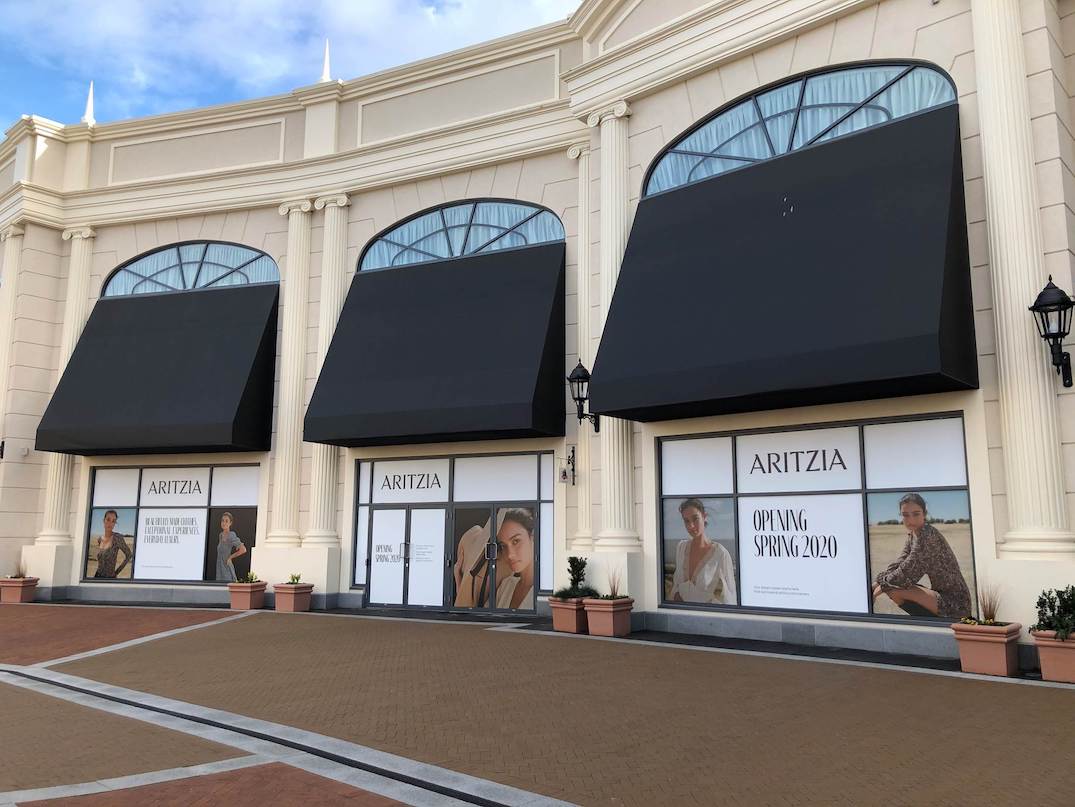 No precise opening date has been set at this time; it will open sometime this spring. Other stores that recently opened include Rudsak, L’Occitane, and Aldo.

Nearly all of the 84,000 sq. ft. of new additional retail space that opened last summer is now occupied, with brands such as Adidas, The North Face, Jimmy Choo, Jack & Jones, Starbucks, and Old Navy.

The existing 240,000-sq-ft shopping centre has approximately 70 stores, and a future third phase expansion on the northeast corner of the site will add roughly an additional 100,000 sq. ft. of retail space. A timeline has not been established for this third phase expansion.