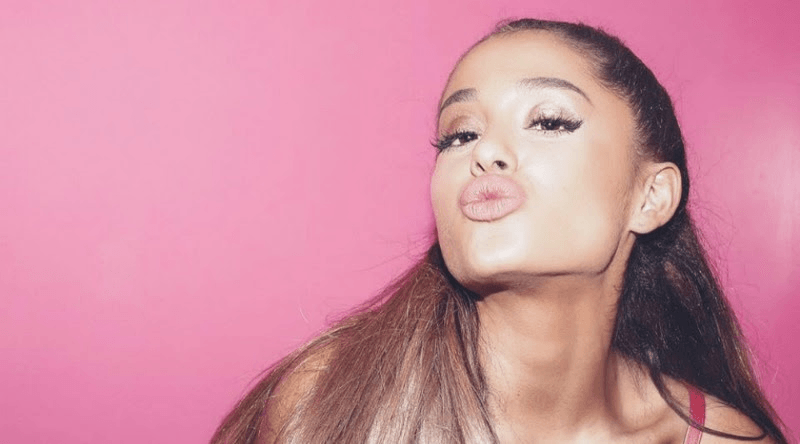 Ariana Grande is stopping in Vancouver as part of her The Dangerous Woman Tour at Rogers Arena on March 24.

The 23-year-old pop star has already secured six number one spots for her songs and albums in her short career, and in 2014 she became the first artist since the inimitable Michael Jackson to have three songs in the top six of the Digital Songs Chart.

The title song from her most recent album Dangerous Woman shot to the number one spot on two song charts minutes after its release, and it’s this album that’s the driving force behind her upcoming tour.

American Express Card members can buy tickets for the concert between September 21 at 10 am and September 23 at 10 pm. Everyone else can get their tickets on September 24. 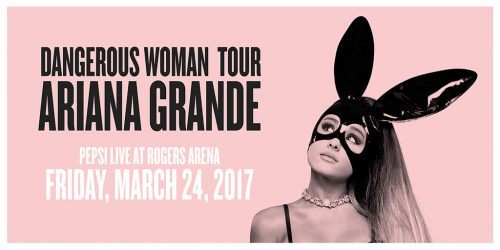 To enter for your chance to win two tickets to see Ariana Grande in Vancouver on March 24, do at least one of the following:

3. Leave a comment below telling us your favourite Ariana Grande song (1 entry)

Contest entries will be accepted from the time and date of publishing until October 12, 2016. One winner will be chosen at random and contacted through the platform they used to enter.