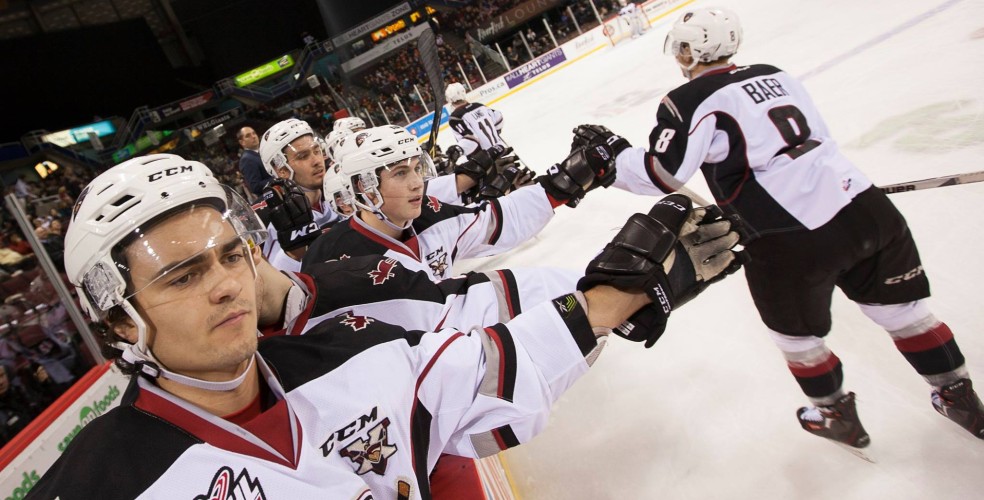 If the old saying “where there’s smoke, there’s fire” is true, then the Vancouver Giants could soon be on the move to Langley.

The Province’s Steve Ewen reported that the Giants were negotiating on a lease for next season with both the Pacific Coliseum and the Langley Events Centre (LEC). Meanwhile, Mike Hager from the Globe and Mail reported that Giants ownership are in talks with the Township of Langley about moving when the team’s five-year lease with the PNE expires this summer.

The Vancouver Giants (understandably) declined to comment on these reports when asked by Vancity Buzz.

The Giants have played in the Pacific Coliseum every year since their first season in 2001-02. The iconic rink in East Vancouver was the home of the Vancouver Canucks until 1995 and is still a great venue for hockey.

So why contemplate a move into a smaller arena, much further away from the city centre?

“When you look at it at first glance, it defies logic for the Giants to go from the Pacific Coliseum to a much smaller venue like Langley” says Tom Mayenknecht, a sports business commenter and the host of The Sport Market on TSN Radio. “They wouldn’t be contemplating this move unless there were key business drivers that they felt they could no longer achieve at the PNE and an arrangement at the LEC might be more conducive to.”

Full capacity at the Coliseum is 15,713 for hockey games, although the Giants typically curtain off most of the upper bowl to limit capacity, making it a more appropriate size. In the past, they have increased capacity for events like the Memorial Cup and the World Junior Championships.

The Langley Events Centre, which opened in 2009, has a capacity of 5,276, and is home to the Vancouver Stealth of the National Lacrosse League. Its capacity makes it perfect for this year’s average attendance of 5,050, the lowest average attendance the Giants have had in 12 years.

But planning for attendance lows like we have seen in recent years doesn’t make a lot of sense when the average attendance in the 15-year history of the franchise is 6,872.

Some may point to attendance dropping in each of the last three seasons as a sign that demand for junior hockey has dropped. More likely, in this writer’s opinion, this is simply a blip related to team performance.

“Vancouver is always evolving as a Pacific gateway city and the market will certainly continue to evolve but I don’t think that it’s changed to the point where a WHL major junior franchise can’t draw 7,000 to 7,500 fans per game” said Mayenknecht, one of the most qualified people to comment on this situation. “Vancouver is a very discerning market, some would say fickle market, and if you have losses here that pile up in terms of season-to-season, you tend to whittle yourself down to your absolute hardcore fanbase and you lose a lot of the soft hockey fans and soft sports fans that you get when you’re winning.”

“If you’re winning, I don’t see any reason why Vancouver can’t perform.”

The four biggest attendance seasons the Giants have ever had were the three years following their first appearance in the Memorial Cup, and during the cancelled NHL season in 2004-05. It should come as no surprise that attendance has dwindled as they prepare to miss the playoffs for the third time in four seasons. The Giants are the second worst team in the WHL this season with 23-38-9 record.

Surely, there has to be more at play than attendance figures for the Giants to contemplate such a drastic move.

Lower attendance need not mean lower profits. If the LEC is cheaper to operate out of and demand allows the team to increase ticket prices, then perhaps it makes sense. The LEC could allow the Giants to profit from more secondary sources, such as concession sales and private suites. The LEC has 24 private suites with desirable sightlines, compared to just 14 suites in one end of the rink at the Pacific Coliseum. 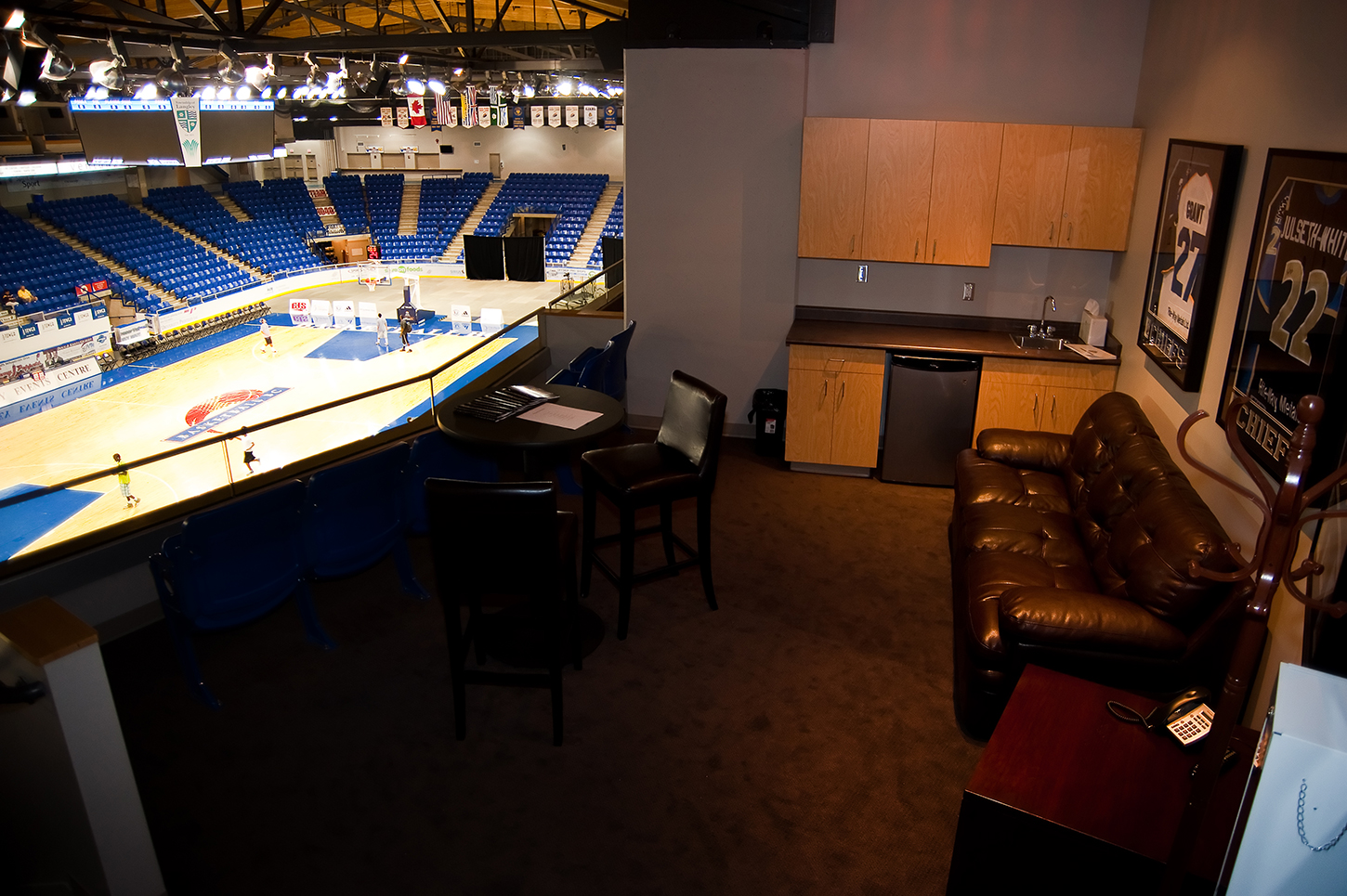 “That’s the thing that the Giants I’m sure are considering” said Mayenknecht. “What would the merits be of being able to sellout five thousand every night and then being able to raise the ticket prices; would that trump having access to another couple of thousands seats?”

The LEC is 38 kilometres away from the 48-year-old rink on Renfrew. A move to Langley would certainly gain new fans that live closer to the LEC, but will it offset the numbers they’re bound to lose from Vancouver? There’s a snobbery that exists for Vancouverites having to head east that doesn’t exist to the same degree for people that live east of the Fraser River.

“There is a certain mentality that changes” said Meyenknecht. “Highway travel means means less the further out in the suburbs that you live and people are accustomed to getting on the highway if they’re living in Langley, Surrey, Mission, and Maple Ridge. But people living more in the hub of Vancouver aren’t as likely to look at a 35-45 minute car ride as something that they just can’t wait to do. So it is a double standard.”

If Ron Toigo and company decide to move the team, they’ll be taking a risk. In many ways, they’ll be starting from scratch.