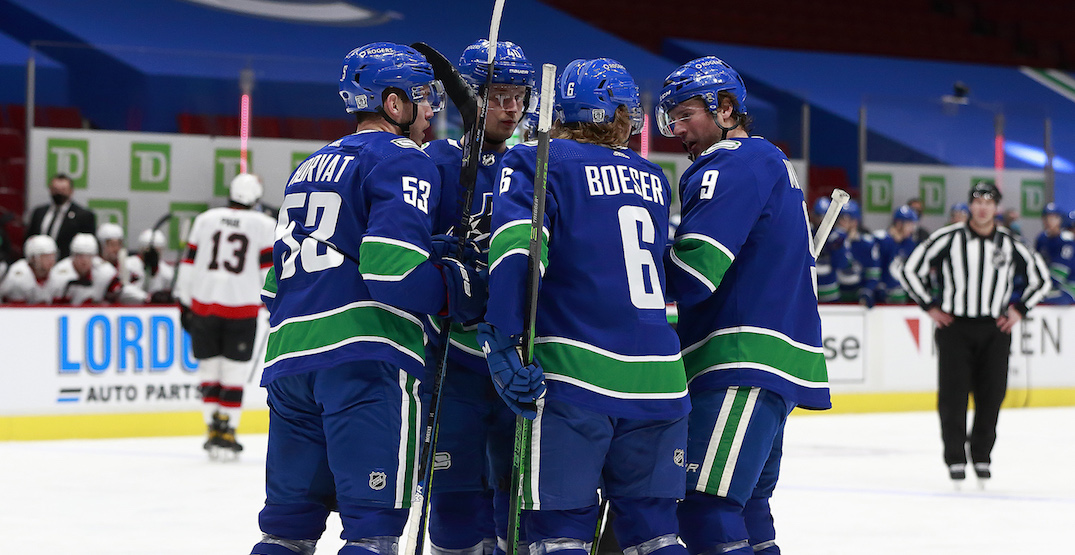 Will the real Vancouver Canucks please stand up?

Technically, the Canucks are rolling, winning three straight games by a combined score of 16-3. Both their goaltenders are playing well, their top players are piling up points, and even bottom-six forwards like Brandon Sutter and Tyler Motte have been getting their name on the scoresheet with regularity.

But when the entirety of your winning streak has come against the lowly Ottawa Senators, it does make it hard to quantify just how impressive the wins really are.

The Sens were picked by everyone to finish dead-last in the North Division this season, and somehow they look poised to finish below already-low expectations.

It was just four days ago that the Canucks’ fanbase was freaking out, after their team started the season 2-5-0.

The Canucks blew the Senators out — that’s the good news — but they’re still giving up shots at an alarming rate. Vancouver gave up 37 shots-against on Thursday, and surrendered an average of 38.7 shots per game in the three wins against Ottawa. They won all three games, so head coach Travis Green says he isn’t worried about it, but this isn’t just a three-game blip.

“We gave up a fair amount of shots, we’d like to cut them down,” Green admitted after Thursday’s win. “Am I concerned about it? No, not overly, but it’s something that we have an eye on for sure.”

Vancouver has given up more shots per game (37.1) than any other team in the NHL this season. When they played a good team like the Montreal Canadiens, that leaky defensive play resulted in giving up 17 goals in three games. That helped sink the Canucks’ goals-against average (3.60) this season to seventh-worst in the league.

Looking at advanced stats, the Canucks don’t fare much better, ranking 25th out of 31 teams in Corsi-for percentage (47.31%).

Of course, the news isn’t all bad.

The Canucks are currently sixth in goals-for, with Quinn Hughes and Bo Horvat both in the top 10 in NHL scoring. After a slow start, Elias Pettersson has found his groove with four points in his last two games.

However, as we enter the third week of this shortened 56-game season, a divide is starting to emerge in the North Division, and it’s up to the Canucks to prove if they belong in the top or the bottom half.

Three blowout wins over Ottawa has put the Canucks’ record back to .500, and brought their goal differential back to 0. 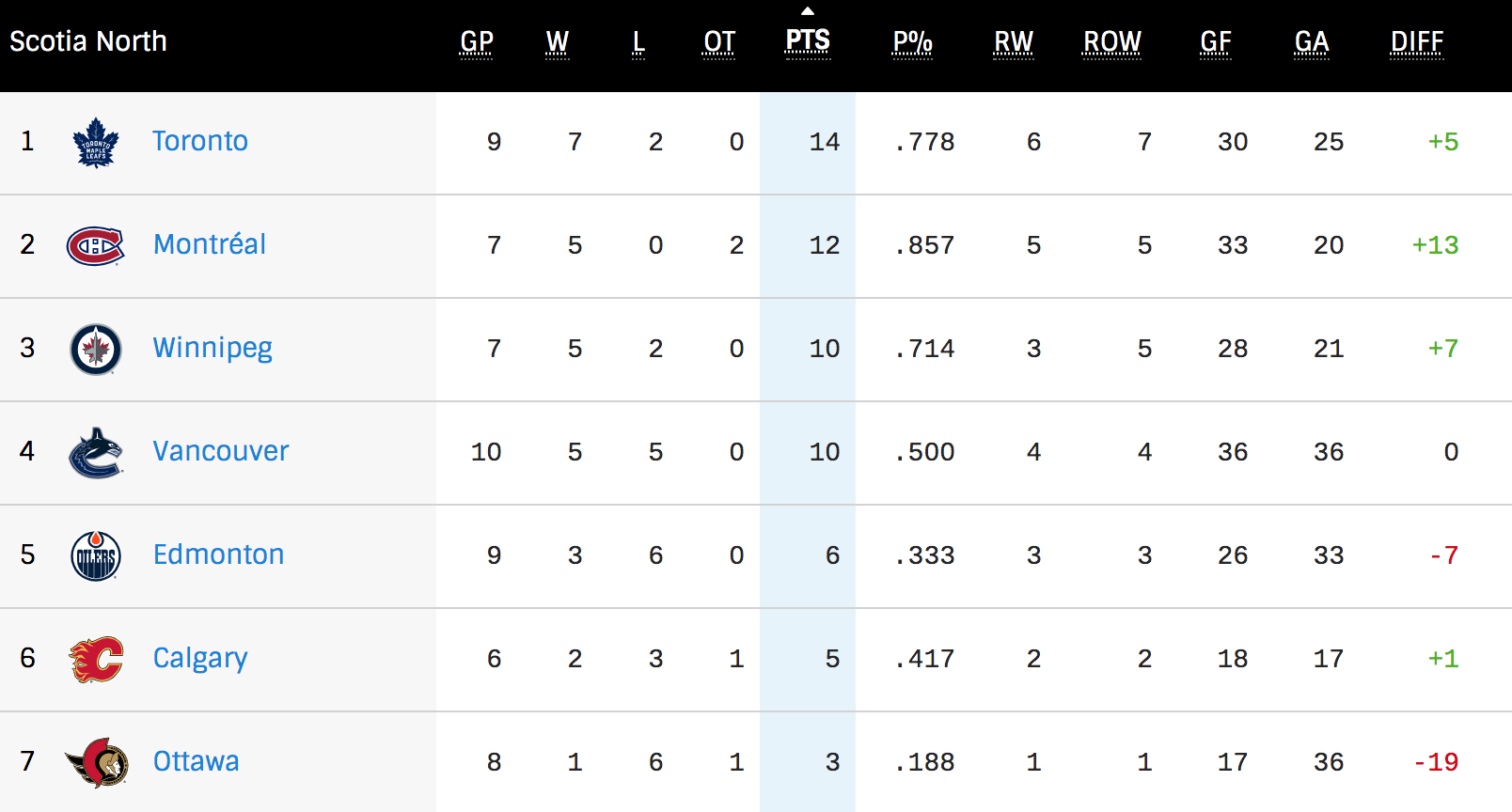 None of the Canucks’ upcoming games are going to be easy, as they play Winnipeg once, Montreal twice, and Toronto three times in the span of 10 days.

If the Canucks can’t tighten up defensively against those teams, it could get ugly, as Montreal, Winnipeg, and Toronto currently boast the second-, third-, and ninth-best offences in the entire league.

So, are the Canucks a good team this year? We should be able to answer that question in the next 10 days.