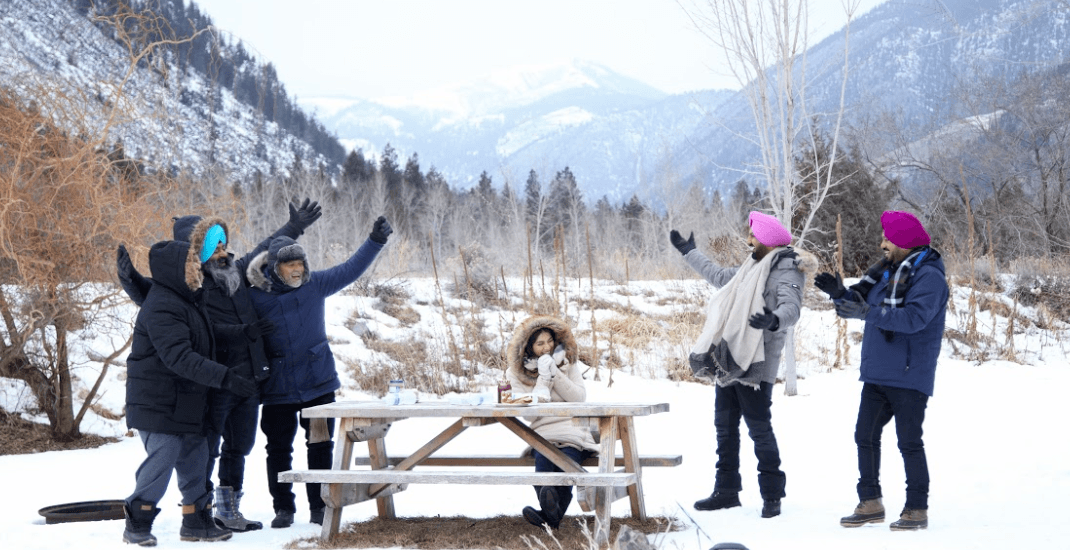 British Columbia’s natural beauty is the focus of a new Punjabi film set to hit theatres this month.

Ardaas Karaan is the second film by Punjabi director and producer Gippy Grewal, who is also a singer and actor.

The movie is a followup to Grewal’s 2016 debut film, Ardaas, which was praised by critics for touching on the prominent social issues faced by those living in the north-Indian state of Punjab.

In his latest film, Grewal focuses on how generational gaps impact families.

The plot focuses on three elderly Sikh, Hindu, and Muslim men living with their extended families in BC.

Each of the men is experiencing challenges with their adult children due to a generation gap.

“Normally kids don’t always see eye to eye with their parents. They don’t really realize that what their parents are doing for them is necessarily a good thing,” Grewal told Daily Hive in an interview.

“The film is a journey about the three old men who are frustrated with their lives.”

But the frustration turns into appreciation when the elderly men head on an adventure around BC and truly discover how to create a tighter bond with their families and find happiness through the power of Ardaas (prayer). 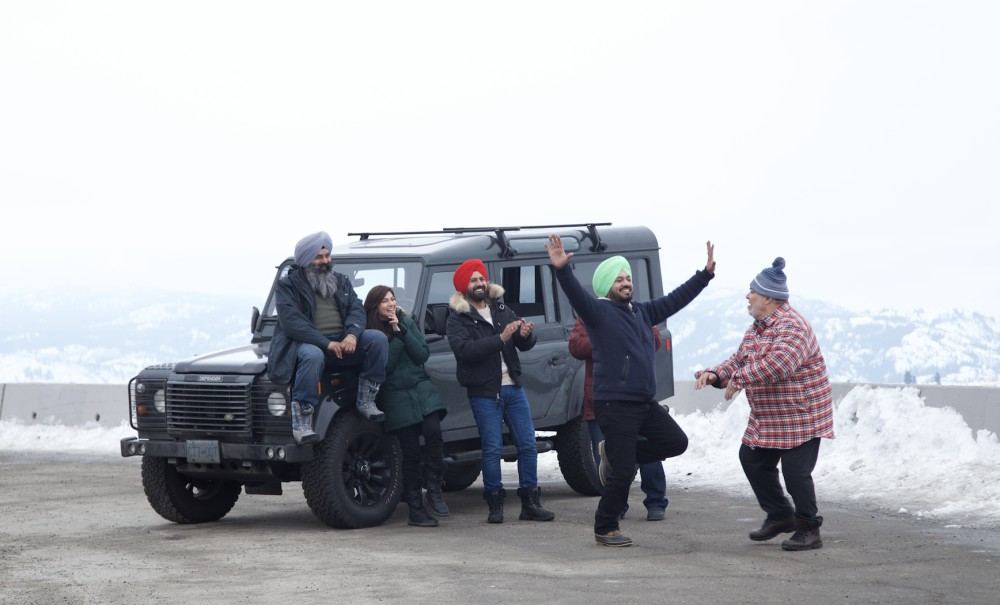 Grewal notes that besides the strong message behind the film, he also wanted to show audiences in India and around the world the beauty BC and Canada as a whole.

“I really wanted different visuals,” he said, adding that filming in Metro Vancouver, Vancouver Island, and Okanagan were beautiful locations to shoot scenes.

“Visually, the film is very grand.” 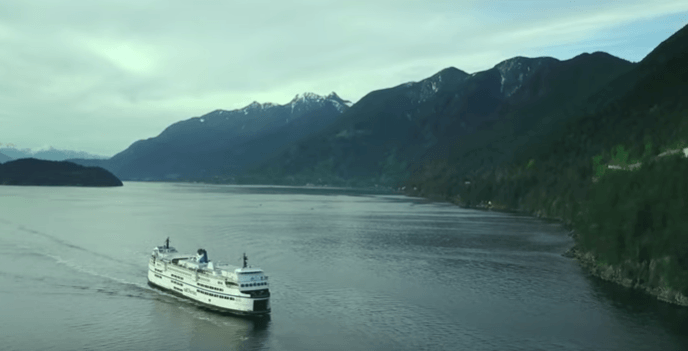 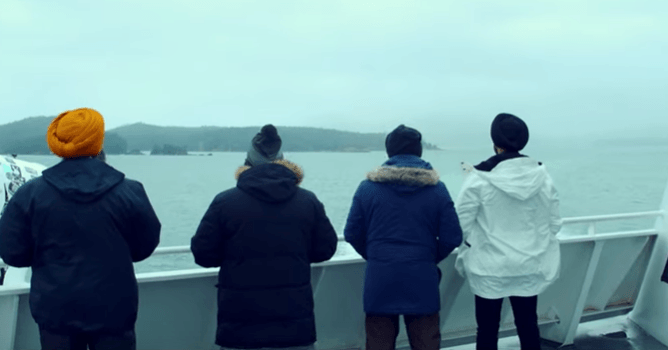 “We think that the BC Tourism board should watch the film because I don’t think any English film has explored BC the way we did in this movie,” Grewal joked.

As a director, Grewal says wanted to create a film that connects with everybody, regardless of language, background, religion, or age. 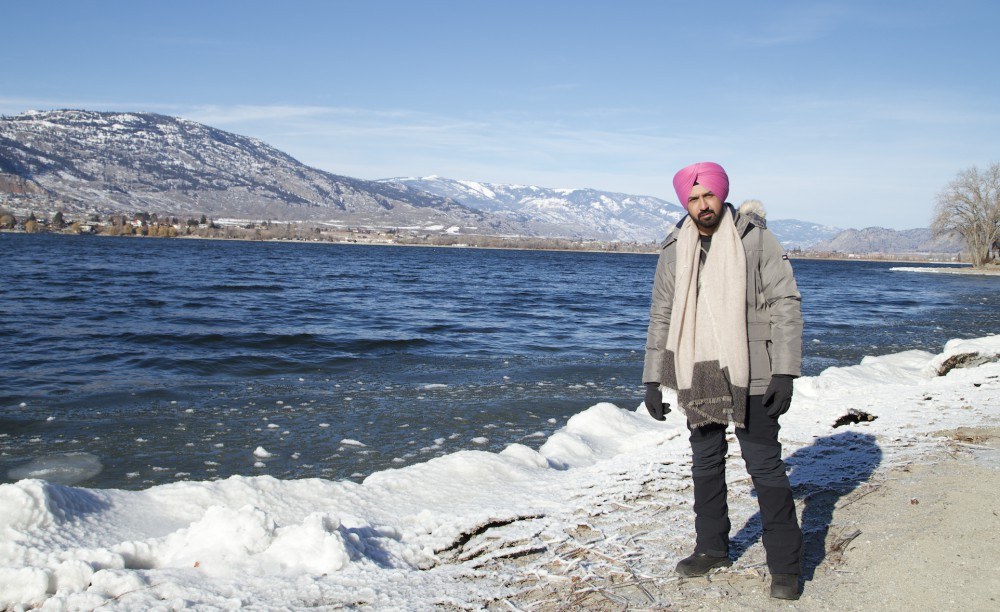 “It’s not about language. This film … it’s problems and issues are applicable to all families. Everybody can relate,” he said.

“A film about generational gaps will only have a significant meaning if people of all ages watch it… There are so many important characters in this film who are also younger.”

The main message Grewal wants to send with his second film is all about positivity.

“My main message this movie is to be positive. You only get one life, so don’t surround yourself with negativity.”