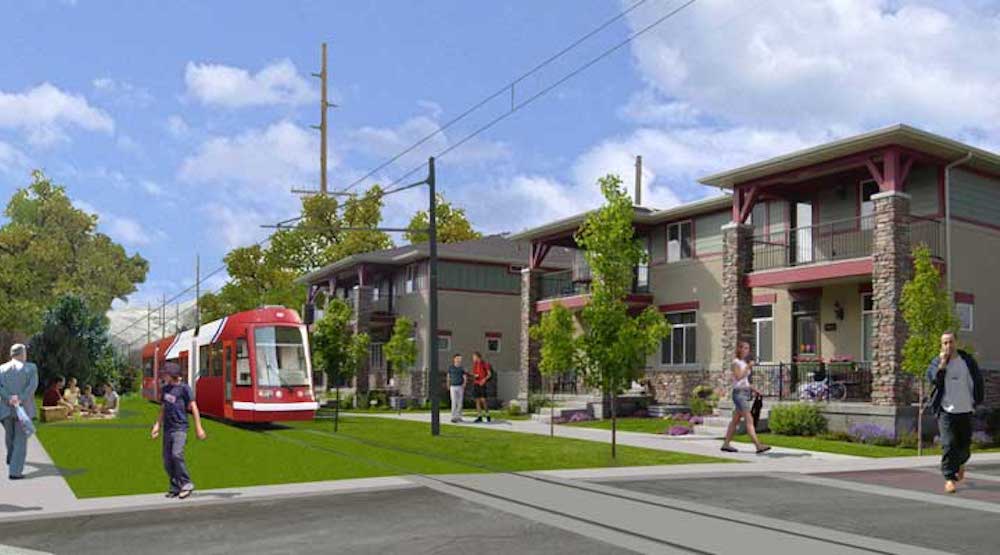 Light rail transit is coming to the Arbutus Corridor in the Vancouver Westside. It’s just a matter of time.

The City of Vancouver says its use of the former railway strip is defined by its purchase agreement with Canadian Pacific Railway (CPR), and this agreement establishes the Corridor be used for walking, cycling, and light rail.

“The City in its capacity as owner of the Lands will commence and expedite an internal planning process to design the portion of the lands for light rail use and walking and cycling use,” reads Article 9 in the agreement between both parties.

During the initial announcement that the City had purchased the Corridor from CPR for $55 million, the municipal government initially indicated a future light rail or streetcar line was only a possibility, but the agreement specifies light rail as a stipulation in planning as part of the acquisition.

The Arbutus Corridor stretches north to south, paralleling much of Arbutus Street, over a distance of nine kilometres from West 1st Avenue near False Creek to Milton Street near the Fraser River. Depending on the area, it has a width ranging between 15 and 20 metres.

Jerry Dobrovolny, the City’s general manager of engineering services, previously told Daily Hive that certain sections could be too narrow to fit a dual set of light rail tracks as well as cycling and walking paths.

But the City says it is working on solutions.

In an emailed statement to Daily Hive, the City says it might consider single tracking the line in some narrow sections, “in addition to other design options.”

Project planners recently completed the initial public consultation and visioning phase with the planning process for the Corridor’s future as a greenway, and the development of detailed design options is not expected to begin until this summer. The final design for the greenway will be created by the end of the decade.

There is no indication whether alternative designs to accommodate light rail might include acquiring more property along the Corridor.

As noted during last year’s announcement, some sections of the Corridor could be developed. Revenues from any “excess lands” slated for residential and commercial development – land not purposed for the designated uses of light rail and paths for cycling and walking – are to be split between the City and CPR as formulated in the agreement.

In the meantime, until design plans are finalized, the City has paved a temporary pathway along the Corridor for pedestrians and cyclists to use.

What light rail on the Arbutus Corridor could look like

The idea of light rail, streetcar, or even SkyTrain running along the Arbutus Corridor is not new. Various long-term development and transportation plans by the City outlined light rail or streetcar for the Corridor, and during the early 2000s the strip was one of the routes considered for the Canada Line.

Light rail could theoretically be a part of the City’s long-envisioned streetcar system for the downtown Vancouver peninsula and False Creek areas. A right-of-way that already runs through the Olympic Village and continues along the South False Creek to the entrance into Granville Island could naturally extend to the Arbutus Corridor.

Arbutus Corridor is suitable for light rail given it runs on a pre-existing railway right-of-way and there are only 10 street crossings along a 55-block stretch of the route. It could potentially complement the Canada Line, acting as a ‘relief line’ for the parallel route, especially with the underground Broadway extension of the Millennium Line terminating at the intersection of Arbutus Street and Broadway.

However, such a train system is likely many years away with the Broadway extension and the new light rail transit system in Surrey designated as regional priorities. TransLink and the Mayor’s Council have not identified the next rail rapid transit priorities following the completion of the current slate of transit expansion plans.