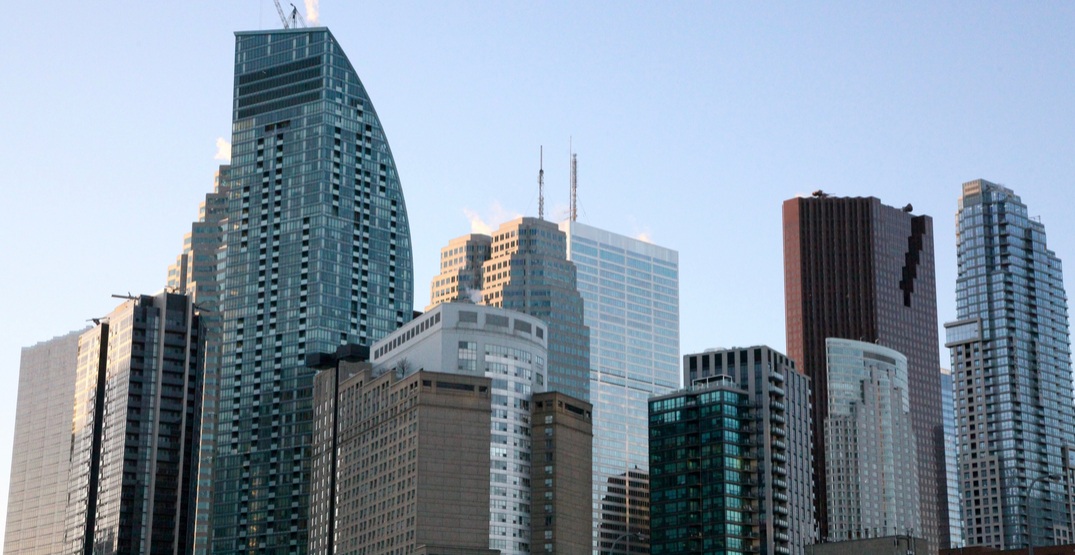 Canada’s job market is heating up.

According to Statistics Canada, in April, the country gained a record 106,500 jobs, which is the biggest one-month increase since 1976.

As well, the unemployment rate declined by 0.1% points to 5.7% as more people participated in the labour market.

Employment was up in Ontario, Quebec, Alberta, and Prince Edward Island. While it declined in New Brunswick, there was little changed in the other provinces. 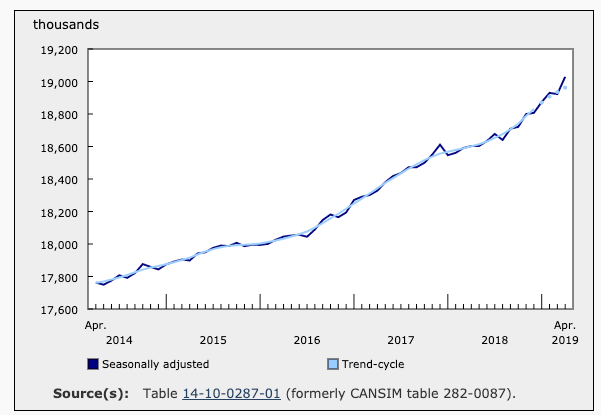 “Since 2015, we’ve been investing in you to create more jobs and grow our economy,” said Prime Minister Justin Trudeau. “And that plan is working – over 1,000,000 Canadians now have jobs compared to four years ago.”

Since 2015, we’ve been investing in you to create more jobs & grow our economy. And that plan is working – over 1,000,000 Canadians now have jobs compared to 4 years ago.

Ontario had a particularly strong month in terms of employment, as it rose by 47,000 jobs, with the majority being part-time work among people aged 15 to 24.

In the province, youth employment has been trending upward since the beginning of 2019. The unemployment rate was little changed in April at 6.0% as more people participated in the labour market. And compared with 12 months earlier, Stats Canada reports employment grew by 205,000 or 2.8%. 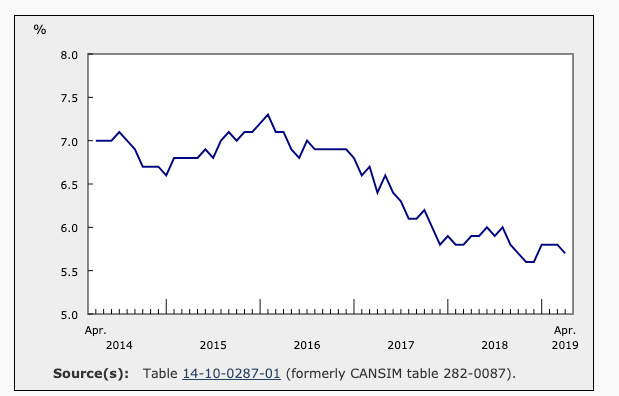 In Quebec, employment increased by 38,000 in April, and the unemployment rate declined to 4.9%, the lowest rate since comparable data became available in 1976.

According to the federal agency, the increased employment in April was driven by more employees in the private sector (+84,000), while there were also gains in public sector employment (+23,000). There was no change in the number of self-employed.

Over the same period, there were 47,000 (+1.2%) more public sector employees, while the number of self-employed was little changed.