$6.3 billion worth of British Columbia real estate was sold in April, making the month the hottest April for home sales in a decade.

“Last month was the strongest April for home sales in a decade,” said Cameron Muir, BCREA Chief Economist. “The elevated level of buying activity this spring is now expected to push 2015 home sales to their highest level since 2007.”

January, February, March and April of 2015 were banner months for real estate sales in B.C. with sales dollars rising over 37 per cent to $19 billion when compared to the same period in 2014.

In Vancouver, B.C.’s hottest real estate market, there were 4,179 residential MLS® sales in April, according to the Real Estate Board of Greater Vancouver. 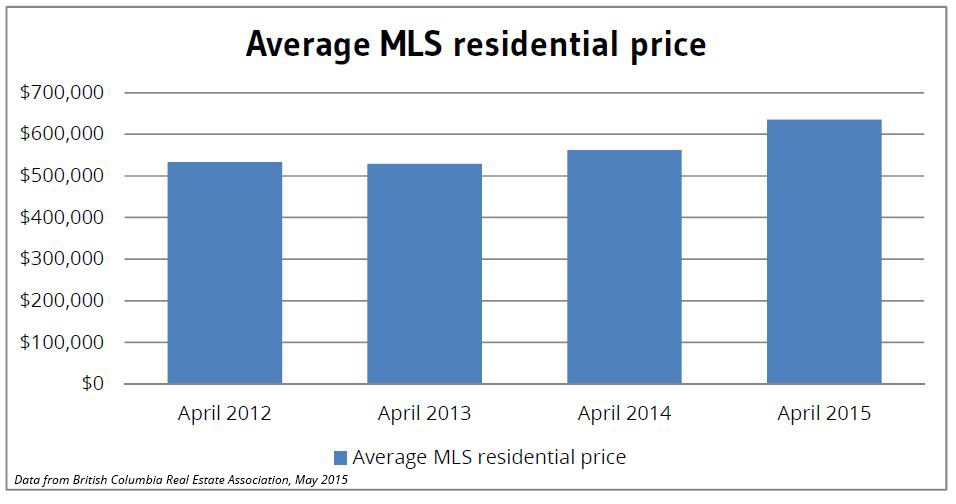 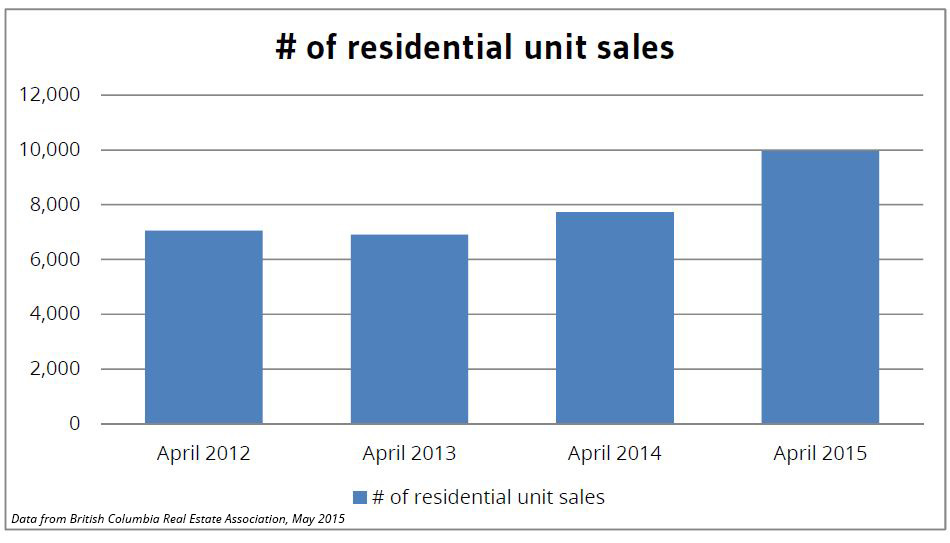 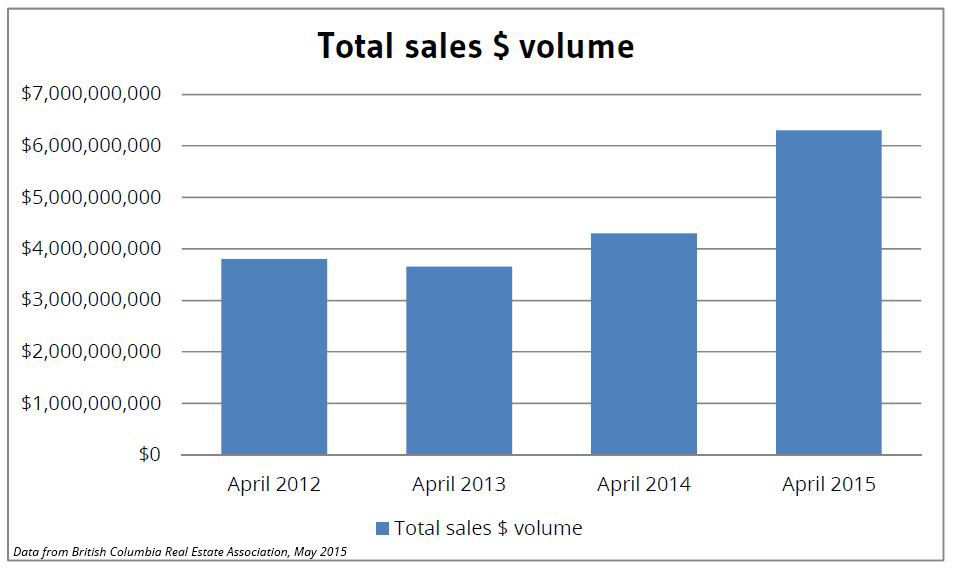