National Canadian Film Day is today, April 29! Here’s a list of the great Canadian films playing around the city and where/when you can see them today. 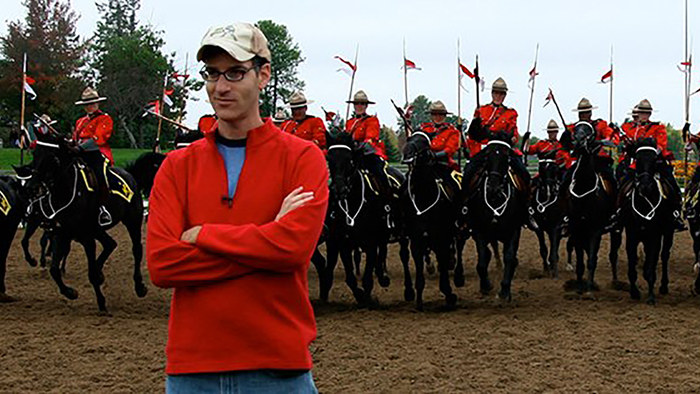 Where: Vancity Theatre, Vancouver
When: 7 p.m.

Calgarian comedy writer Rob Cohen (The Big Bang Theory, The Simpsons) goes on a quest to disprove a number of Canadian stereotypes and misconceptions about the country which his American friends believe in. Cohen will be doing a Skype Q&A following the screening. 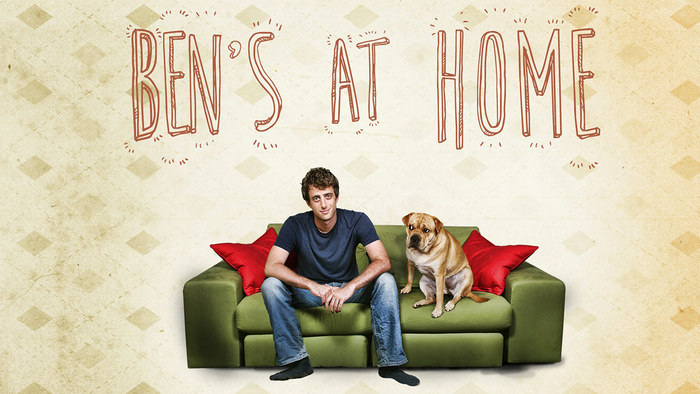 A comedy about 30-year-old Ben who, in the wake of a bad breakup, decides to never leave his house again. Director Mars Horodyski will be doing a Q&A via Skype following the screening. 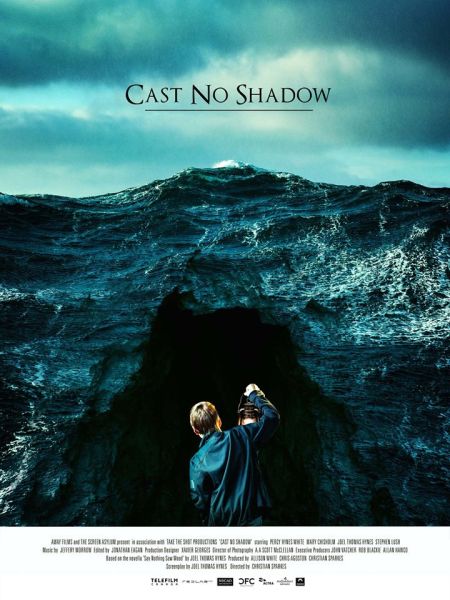 A juvenile delinquent re-imagines the troubles in his life as supernatural occurrences. Nominated for ‘Best Motion Picture’ at the Canadian Screen Awards and the winner for ‘Best Picture at the Atlantic Film Festival, this indie hit opened on April 3 in Toronto, Halifax and Mt. Pearl. This is a rare opportunity to see it locally. 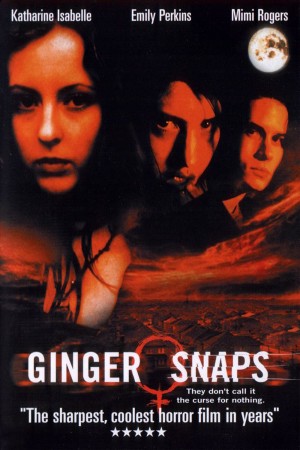 Both a coming of age story and a horror movie, Ginger Snaps is about two goth sisters coping with one of them becoming a werewolf. This is a ‘cult classic’, and if you’re a bit murky on what exactly makes a movie a cult hit then UBC’s Ernest Mathijs, Professor of Film, will be there to give everyone an intro to the genre. 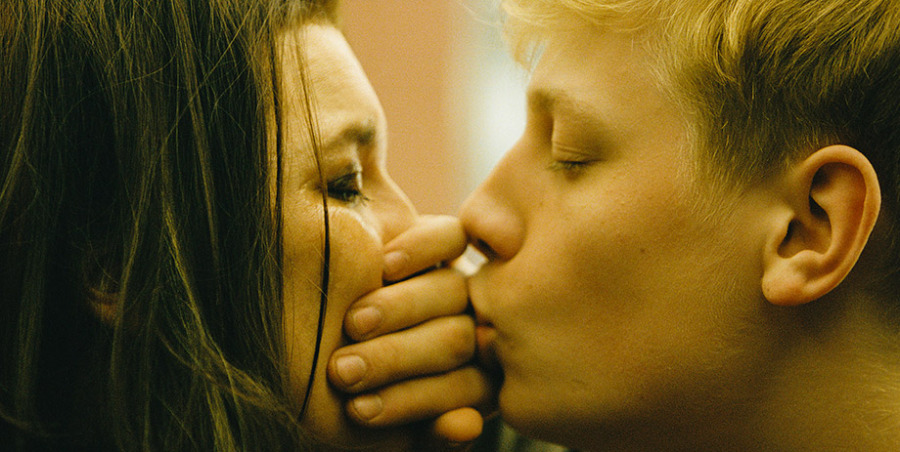 Where: Vancity Theatre, Vancouver
When: 10 a.m.

A single mother struggles with her volatile son, who she has brought home from a government institution. This film was co-winner of the Jury Prize at Cannes, and is the fifth prize winning film from young Québécois filmmaker Xavier Dolan (25).

Shivers, Stereo & Crimes of the Future 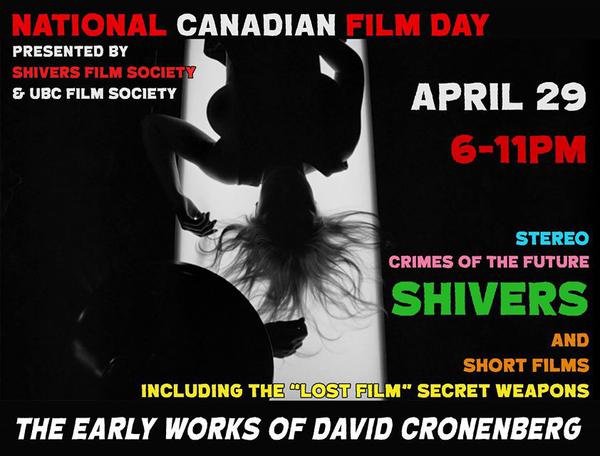 This 1975 scifi/horror movie about parasites who turn their hosts into sex-zombies ravaging an apartment complex is of course brought to us by David Cronenberg. It will be shown back to back with Cronenberg’s short films Stereo and Crimes of the Future.

Songs She Wrote About People She Knows 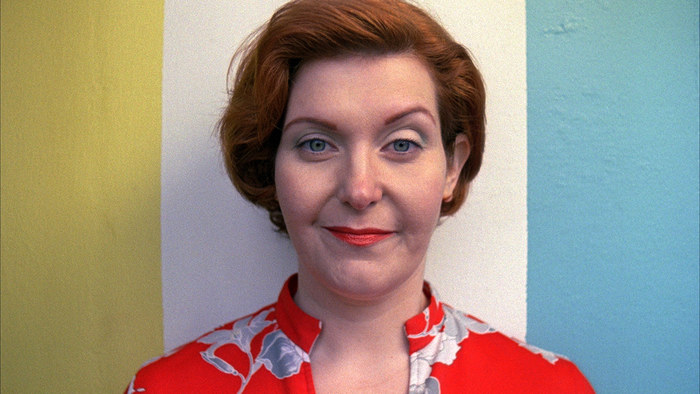 Where: Vancity Theatre, Vancouver
When: 1 p.m.

Carol starts writing songs about the people in her life as a form of therapy, but it has serious consequences when her ex-boss ‘Asshole Dave’ insists she join him in the pursuit of his rock and roll dream. The screening will be introduced by director Kris Elgstrand and followed by a panel discussion including lead actress Arabella Bushnell, producer Thea Grivakes, producer/director of photography Amy Belling and editor Alex Leigh Barker. 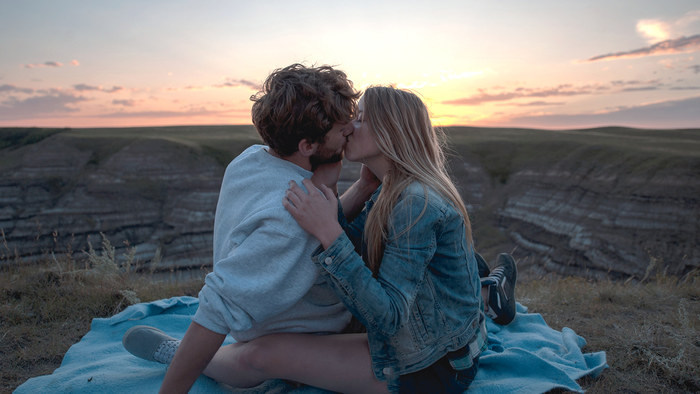 Where: Vancity Theatre, Vancouver
When: 3 p.m.

A multi-narrative drama about small town life in Alberta this film is divided into four sections, one for each season of the year the film takes place in. Each section has its own look, feel, and music. 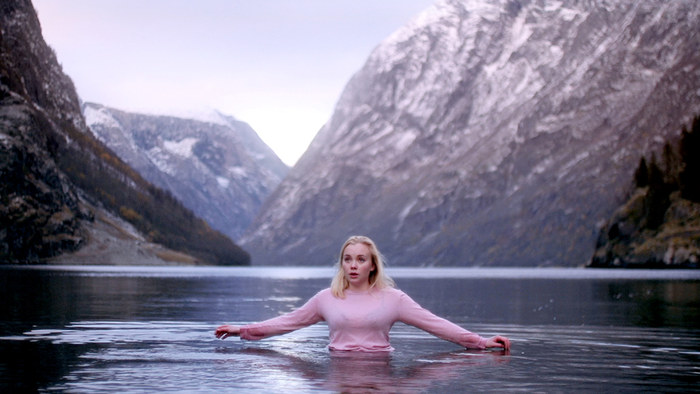 Where: Vancity Theatre, Vancouver
When: 9 p.m.

A young girl reminisces on the five people who love her most in the wake of something awful. Violent took home both Best Canadian Film and Best BC film at VIFF last fall. It is the first film by Andrew Huculiak, drummer for the band We Are the City which is based in Vancouver. The filmmakers will be in attendance for a Q&A following the film.

For more information, or to find screenings elsewhere in the province, visit canadianfilmday.ca.