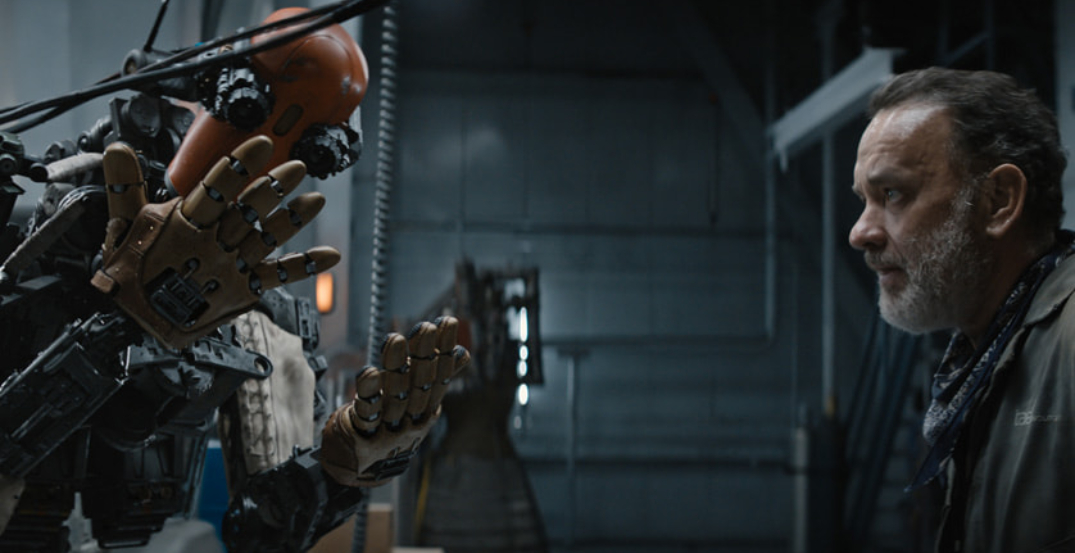 Spending the weekend with Apple TV+ might not be a bad idea this time around.

The streaming service has released a new Tom Hanks-led film about a man, his dog, robot, and an apocalyptic wasteland Earth.

Here are all the new titles that launched on Apple TV+ as of November 5:

Starring Tom Hanks and Screen Actors Guild Award-winner Caleb Landry Jones in Finch, a man, a robot, and a dog form an unlikely family in a powerful and moving adventure of one man’s quest to ensure that his beloved canine companion will be cared for after he’s gone. Hanks stars as Finch, a robotics engineer and one of the few survivors of a cataclysmic solar event that has left the world a wasteland.

The series follows a brilliant brain scientist, Sewon, who suffers a horrific personal tragedy when his family falls victim to a mysterious accident. Desperate to uncover what happened, he goes to extraordinary lengths to solve the tragic mystery by conducting “brain syncs” with the dead to access their memories for clues.

Here are a few titles worth checking out on Apple TV+ from October:

Inspired by NBA star Kevin Durant’s experiences, Swagger explores the world of youth basketball, along with the players, their families, and coaches who walk the fine line between dreams and ambition, and opportunism and corruption. Off the court, the show reveals what it’s like to grow up in America.

Starring Jennifer Aniston, Reese Witherspoon, and Steve Carell, The Morning Show is an Emmy Award-winning series, and has been honoured with a SAG Award for Outstanding Performance by a Female Actor in a Drama Series for Jennifer Aniston, a Critics’ Choice Award for Best Supporting Actor in a Drama Series for Billy Crudup, as well as three Golden Globe Award nominations just shortly after its premiere.

Picking up after the explosive events of season one, season two finds the Morning Show team emerging from the wreckage of season one.

Starring Eugenio Derbez, Acapulco is a new, bilingual comedy series that tells the story of twenty-something Máximo Gallardo (Enrique Arrizon), whose dream comes true when he gets the job of a lifetime as a cabana boy at the hottest resort in Acapulco.

The Problem With Jon Stewart

With new episodes every other Thursday, The Problem With Jon Stewart is a multiple-season, single-issue series with Stewart exploring complex topics through the differing perspectives of stakeholders, experts and individuals confronting these challenges.

In this week’s new episode, Jon sits down with Claudia Sahm, a former Federal Reserve economist Larry Summers. They discuss income inequality and how the disparity only grows bigger as time goes on.