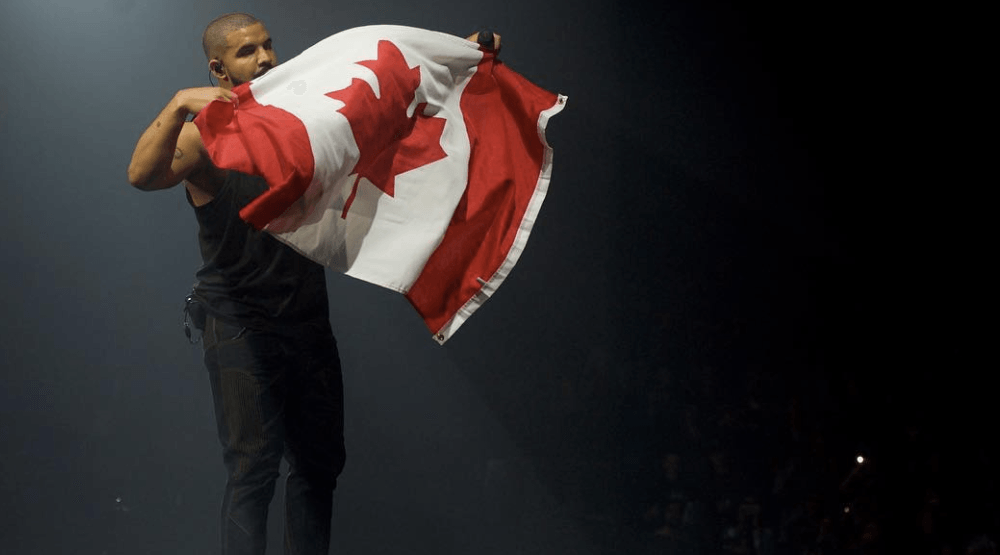 Canadian artists are stepping into the spotlight on Apple Music ahead of the country’s 150th birthday.

Four playlists have been created to count down some of Canada’s most iconic songs by the country’s top talent.

From the classic hits of Céline Dion and Paul Anka to up-and-coming artists like Jazz Cartier and KAYTRANADA, Apple has curated Canada’s vast musical legacy. 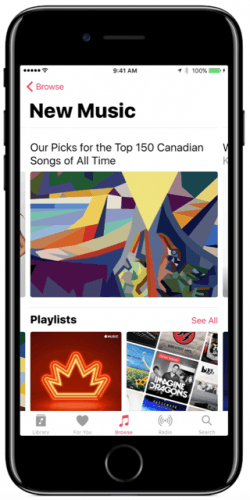 Coupland, who is an Officer of the Order of Canada, is known for his statement-making public and visual art installations.

Some of his most iconic pieces include the Digital Orca statue and the Gumhead interactive social sculpture.

Meanwhile, the countdown has already started with a playlist covering songs 150-101, plus 50 songs showcasing the top 50 records by Canada’s “Next Generation” of artists.

But the number one song hasn’t been released yet, so you’ll have to get listening to find out if our beloved Drake tops the chart.