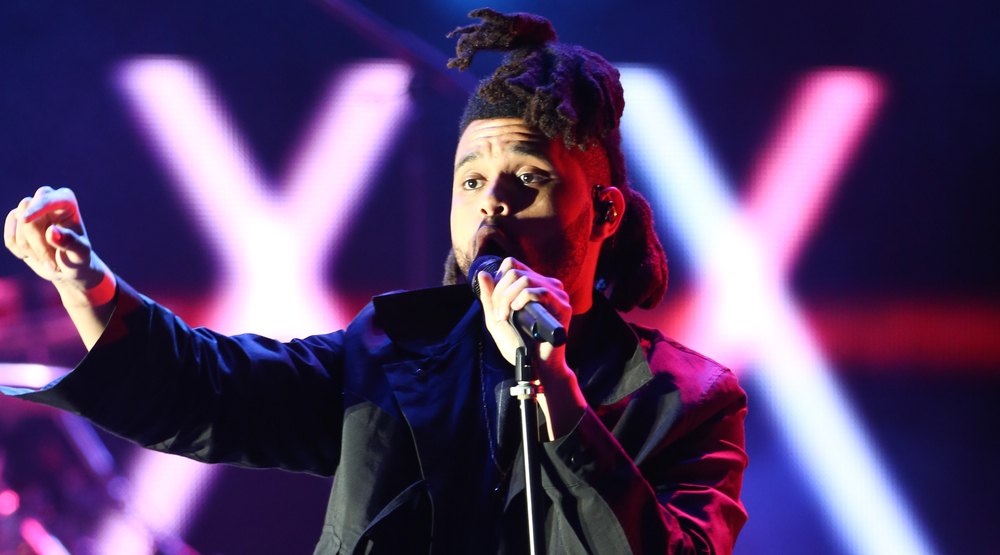 The Weeknd has just unveiled details and dates behind his first-ever world tour.

And the Grammy Award-winning, multi-platinum selling music artist, CANADIAN is not one to miss in action while he’s on his Starboy: Legend of the Fall 2017 World Tour.

While he’ll be kicking things off this Febraury across the pond for his European stretch of the tour, The Weeknd will be back in North America by the end of April, where he’ll play his first show in Vancouver on April 25, 2017.

Following a southern soujourn to the US, he’ll return to Canada again a month later to play shows in Toronto, Ottawa, Montreal, and Quebec City.

We suggest you don’t miss it.

Tickets for the 2017 tour go on sale Friday, Nov. 4 at Live Nation. While The Weeknd’s fourth full-length album “Starboy” is set for release November 25, 2016.