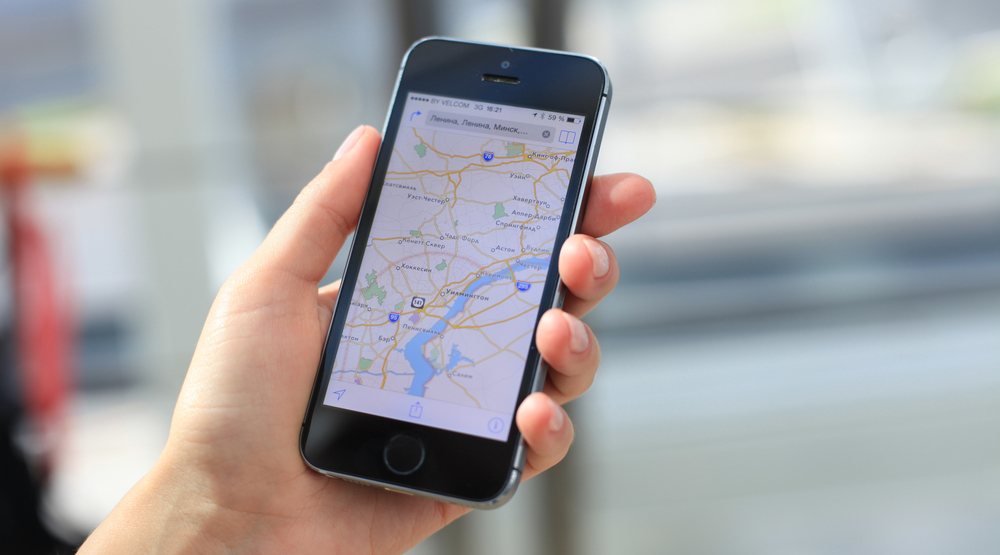 Those travelling through three of Canada’s busiest airports this Christmas season will now be able to do so with a little extra help, thanks to an update from Apple Maps.

With the new updates, Apple says travellers at applicable airports will now have access to a number of new features, which include the ability to:

In addition to airports, for those driving this holiday season, Maps is also your ideal companion. Key features for road users include:

35 airports around the world where you can use Apple Maps