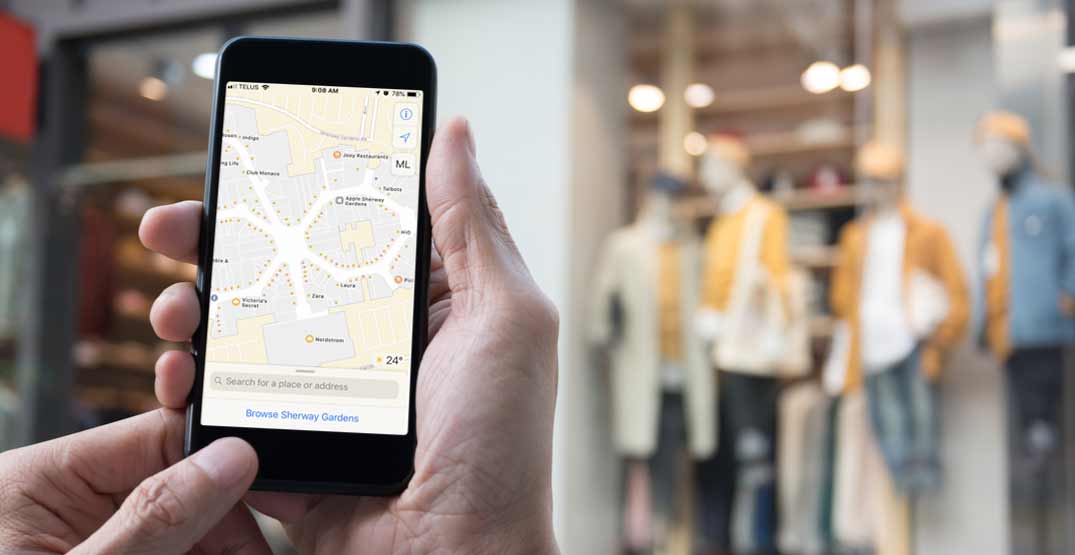 Navigating the mall just got a little easier. Following the launch of features to help navigate Canadian airports in 2017, the latest Apple Maps update now includes indoor maps of 18 shopping malls in cities across Canada.

According to a post on MacRumors, “nearly all of the shopping malls are Cadillac Fairview properties, with the sole exception being Square One in Mississauga.”

Here are all the malls mapped out in the latest update from Apple Maps: