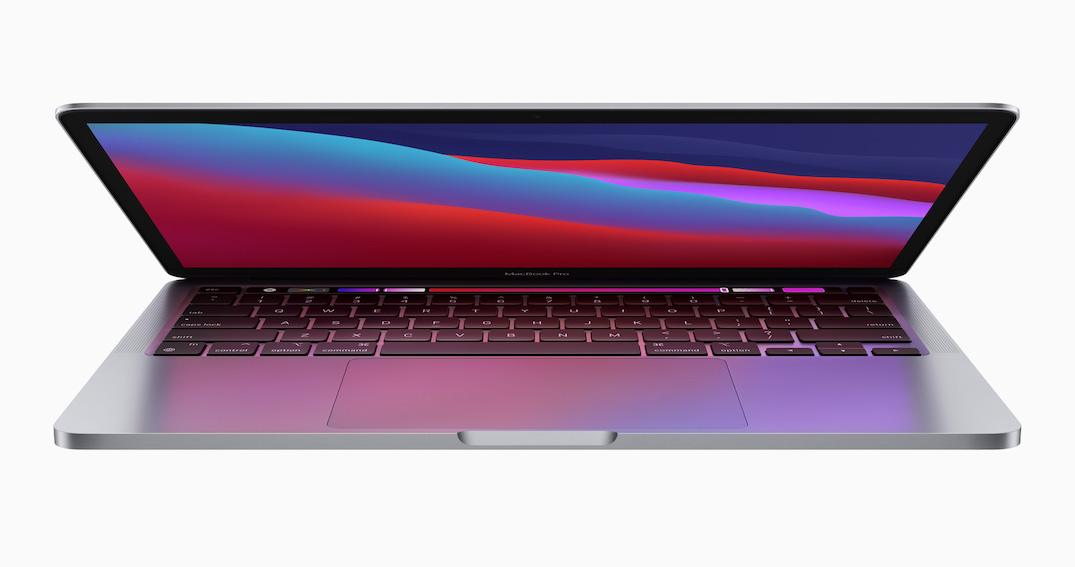 Apple unveiled its latest MacBook Pro in November, and it’s one of three new products equipped with its own M1 chip.

The new chip was at the centre of Apple’s November 10 event, being a Mac-specific chip that delivers a new level of integration, with “incredible performance.”

For creatives and everyday Mac users, the latest MacBook Pro is a much faster and much more powerful device than past models.

So what else should you check out with the new MacBook Pro? Here are five things to know about the slick new device: 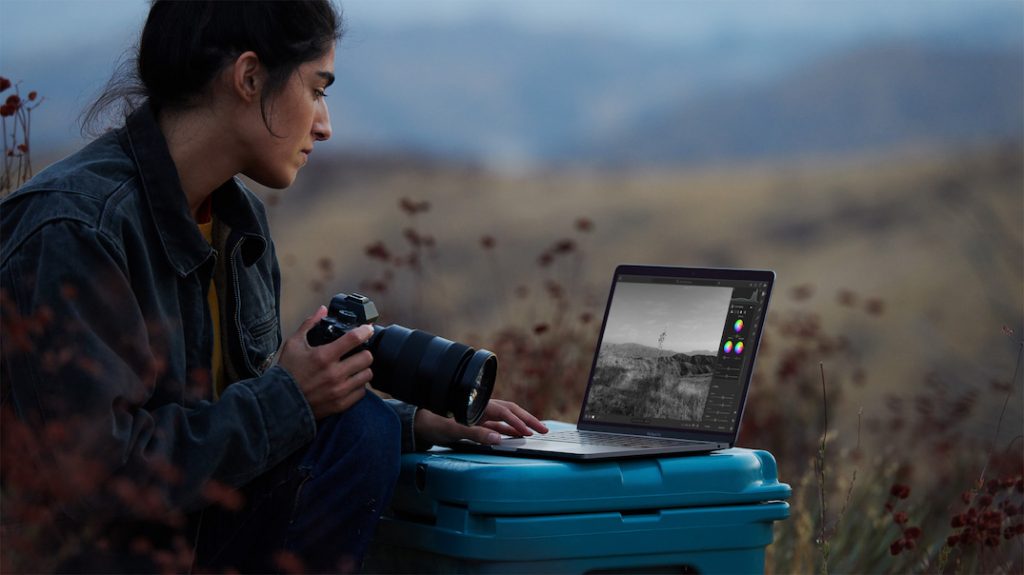 1. It has a new chip made by Apple called M1

The recently announced M1 Apple chip is now in their new MacBook Airs, The Mac Mini, as well as the 13-inch MacBook Pro. So what does it do? According to Apple, it gives the MacBook Pro a tremendous boost in CPU, graphics, and ML performance, allowing it to do things it could never do before. This includes ripping through complex workflows and heavy workloads up to 2.8x faster. And for those who work with graphics, the 8-core GPU on M1 brings “the world’s fastest integrated graphics performance” to the MacBook Pro for super-smooth graphics that are up to 5x faster.

2. It has the longest battery life in any Mac – ever

Twenty hours, that’s how long the battery life is on the MacBook Pro, which is the longest in any Mac ever. This is thanks to the efficiency of M1, according to Apple. The MacBook Pro has up to 17 hours of wireless web browsing and up to 20 hours of video playback. If you’re counting, that’s up to 10 more hours than before.

3. It has an “active cooling system”

While the new MacBook Air is “fanless,” the Pro has what Apple calls “an active cooling system” to sustain its performance. But just like the fanless Air, the new Pro is quite silent compared to previous models.

4. It has sharper images and sound for video calls

Your FaceTime is about to get an upgrade. The new M1 processor will make your video conferences and calls with friends sharper – showing more highlights and details. The MacBook also has “studio-quality” mics, so if you’re recording or making calls, the sound will be much clearer.

The latest version of Apple’s operating system is Big Sur, and all the new Macs come with the OS. Besides updates to its apps, like Safari, Maps, and Messages, the new operating system also instantly wakes up from sleep now – just like an iPhone and iPad, with one touch. As well, for the first time, you can use your iPhone and iPad apps directly on macOS Big Sur. That’s the biggest collection of apps ever for the MacBook Pro.