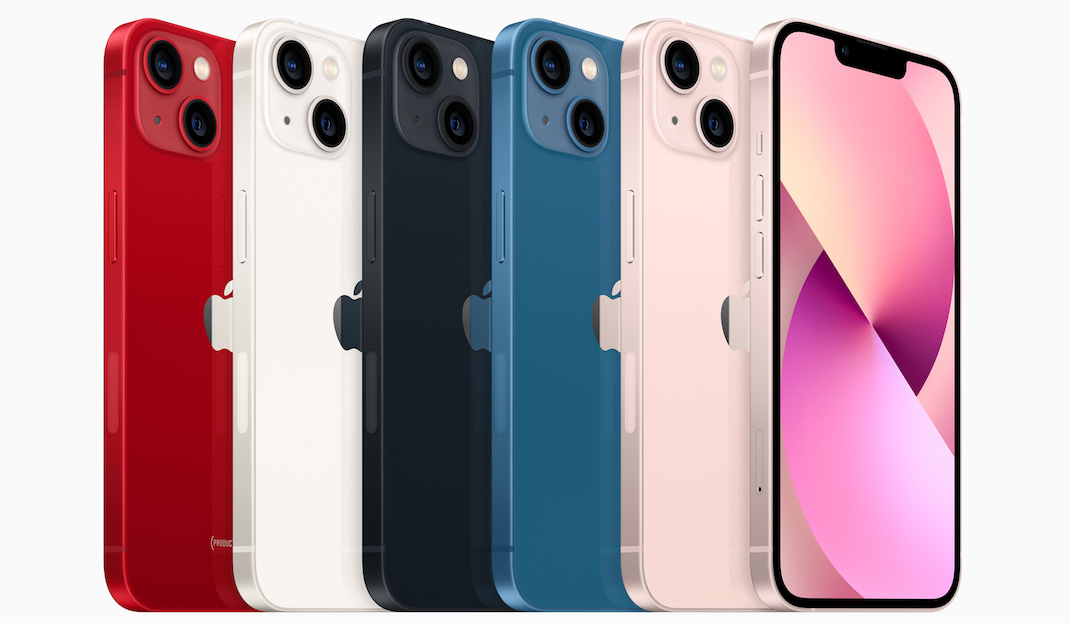 It’s definitely the most wonderful time of the year for Apple fans, as the company officially unveiled its latest products during an event on Tuesday.

Here’s the breakdown so far: 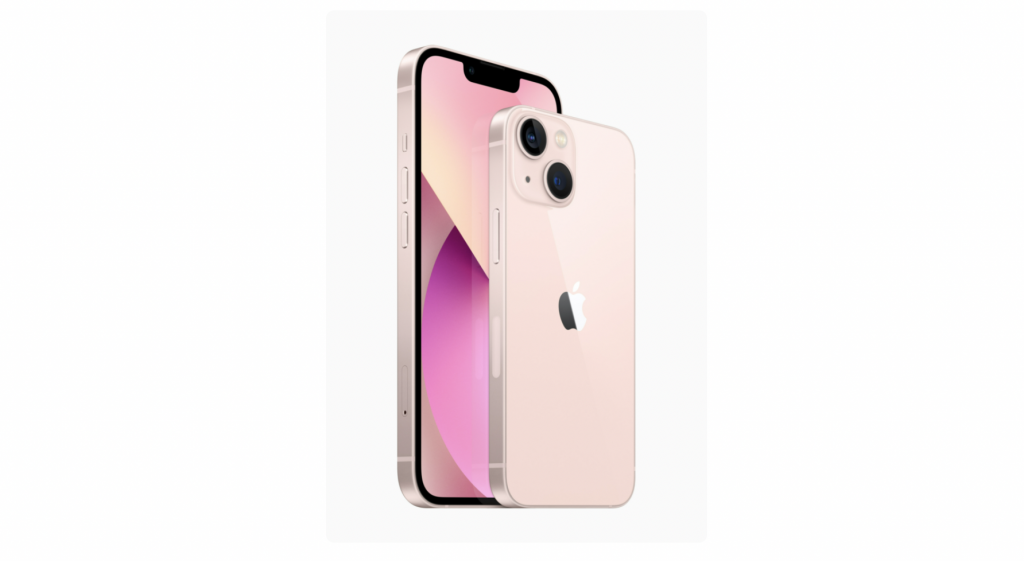 The highly anticipated iPhone 13 has been unveiled. The new iPhone comes in pink, blue, midnight starlight, and product Red, and has a new rear camera layout. It also has tougher glass on the front screen, and a larger battery, according to Apple.

“Both models feature major innovations, including the most advanced dual-camera system ever on iPhone — with a new Wide camera with bigger pixels and sensor-shift optical image stabilization (OIS) offering improvements in low-light photos and videos, a new way to personalize the camera with Photographic Styles, and Cinematic mode, which brings a new dimension to video storytelling,” Apple says.

The new iPhone 13 and iPhone 13 mini also boast super-fast performance and power efficiency with A15 Bionic, a brighter Super Retina XDR display that brings content to life, incredible durability with the Ceramic Shield front cover, double the entry-level storage at 128GB, an industry-leading IP68 rating for water resistance, and an advanced 5G experience. 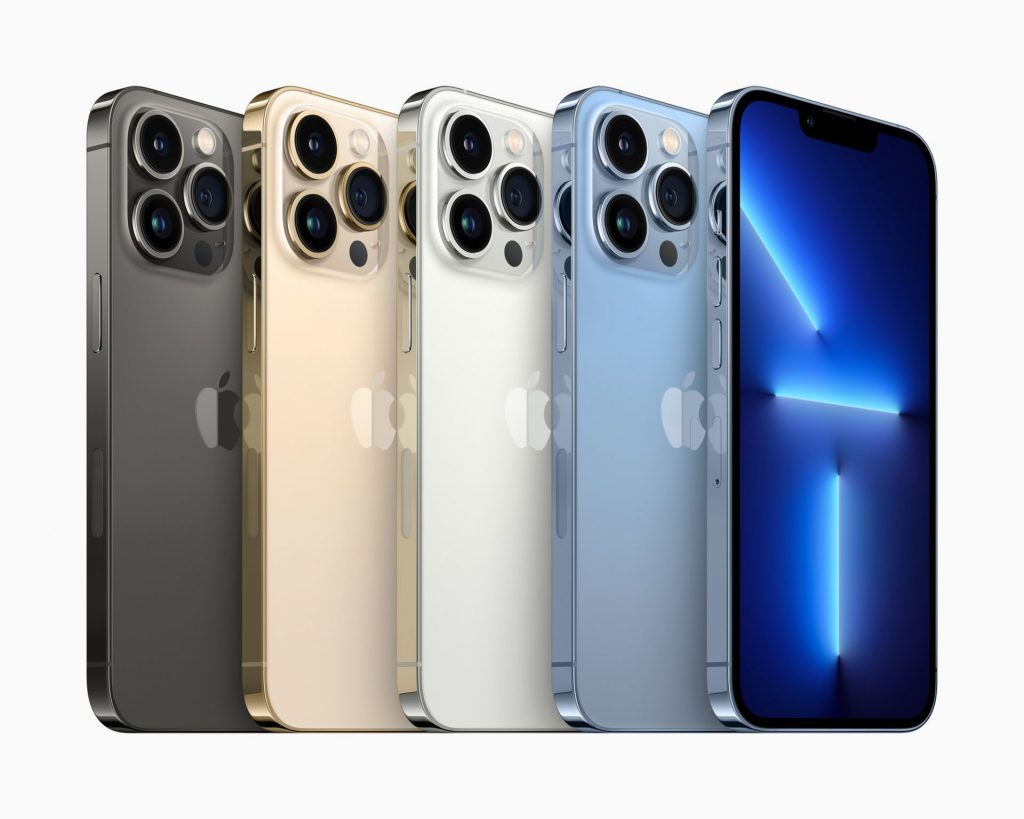 Tim Cook called this “our most Pro iPhones ever.” The new iPhone 13 Pro and Pro Max have a newly designed front, and a new camera system.

It introduces an all-new Super Retina XDR display with ProMotion featuring an adaptive refresh rate up to 120Hz, making the touch experience faster and more responsive, according to Apple.

“The pro camera system gets its biggest advancement ever with new Ultra Wide, Wide, and Telephoto cameras that capture stunning photos and video, powered by the unmatched performance of A15 Bionic, more powerful than the leading competition,” states Apple.

“These technologies enable impressive new photo capabilities never before possible on iPhone, like macro photography on the new Ultra Wide camera and up to 2.2x improved low-light performance on the new Wide camera.”

Both models now include Night mode on all cameras. And their video now has Cinematic mode “for beautiful depth-of-field transitions, macro video, Time-lapse and Slo-mo, and even better low-light performance.” 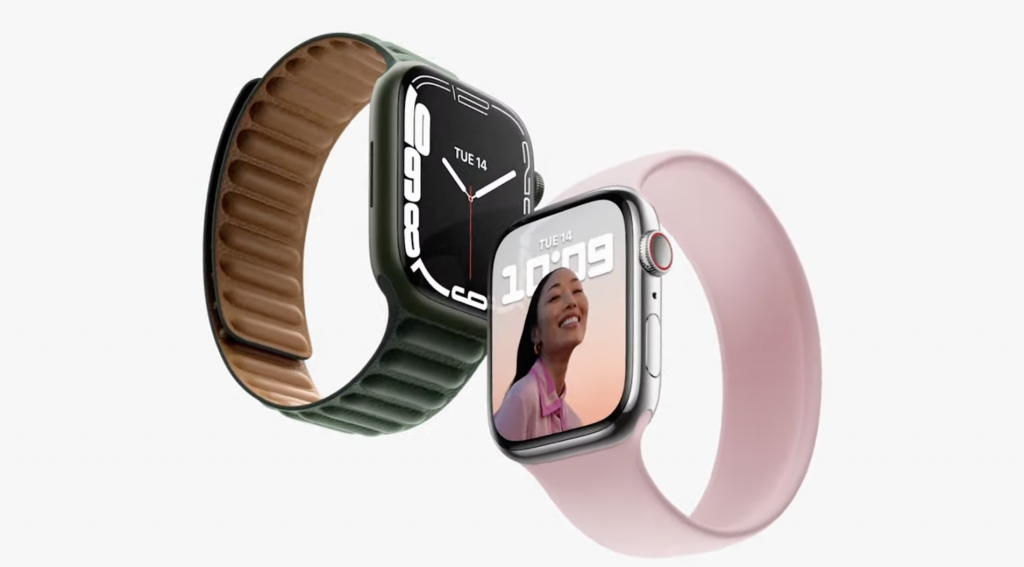 There’s a new Apple Watch this year. According to Apple, the new Apple Watch series 7 features a reengineered Always-On Retina display with significantly more screen area and thinner borders, making it the largest and most advanced display ever.

“The design of Apple Watch Series 7 is refined with softer, more rounded corners, and the display has a unique refractive edge that makes full-screen watch faces and apps appear to seamlessly connect with the curvature of the case, ” says Apple in a release.

Apple Watch Series 7 is the most durable Apple Watch ever, with a stronger, more crack-resistant front crystal. It has a new keyboard, and will be in five new aluminum case finishes.

All Apple Watch Series 7 models will be available later this fall. 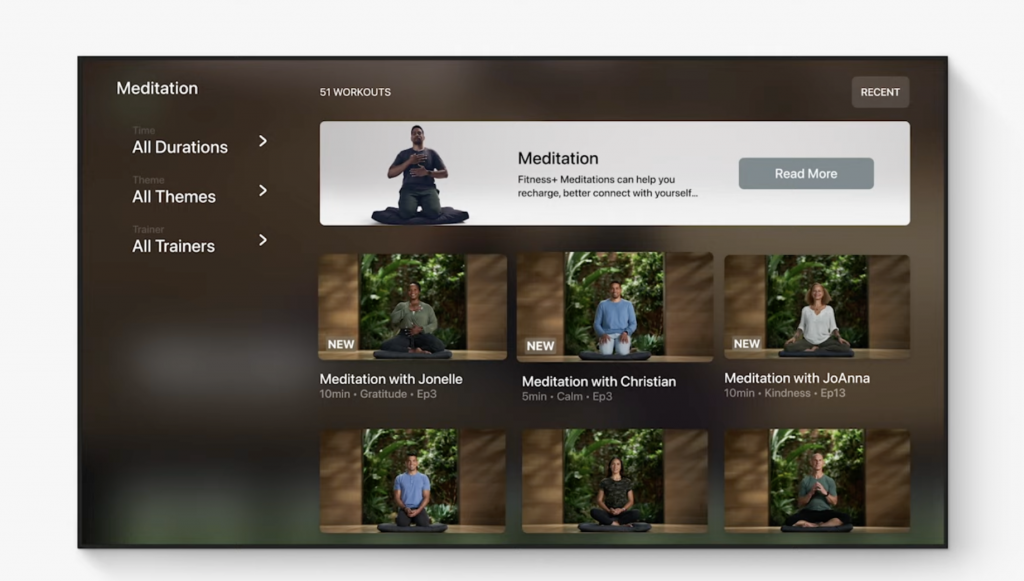 Apple Fitness+ adds guided meditation classes as well as pilates to its roster of workouts. It is also adding workouts to prepare for snow season, and adding a group workout option. All options will be launching later this fall. 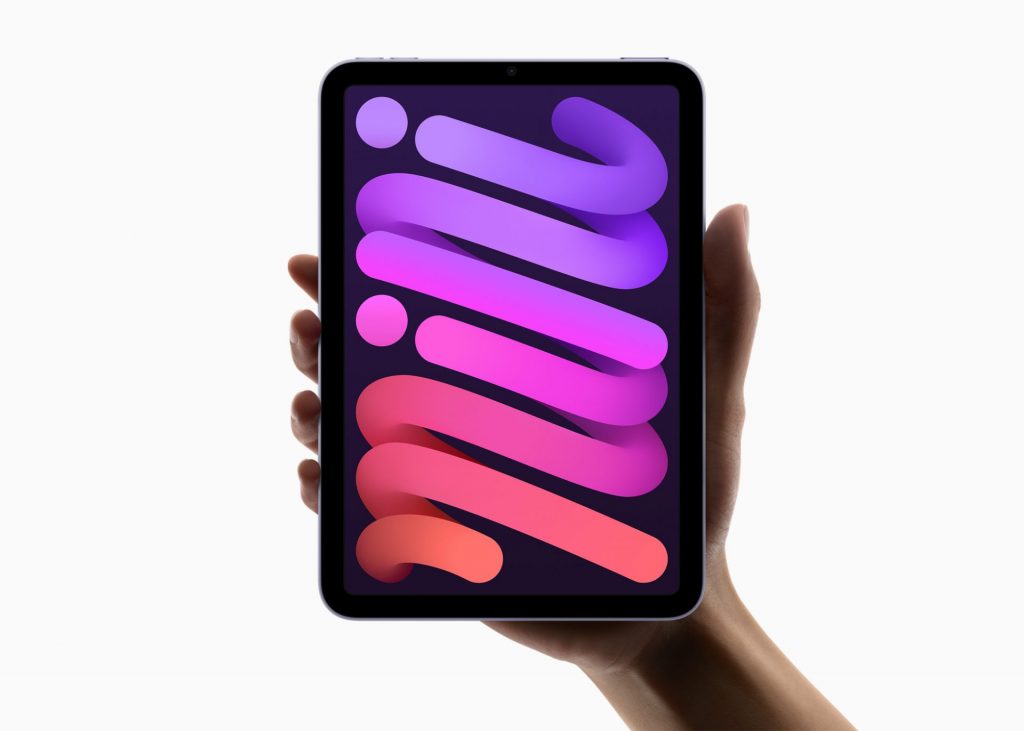 This year, Apple introduced a new iPad Mini that has a 8.3 inch screen, and no home button. The new iPad mini has a larger 8.3-inch Liquid Retina display, and comes in four finishes. It features the brand new A15 Bionic chip, and delivers up to 80% faster performance than the previous generation, making it the most capable iPad mini ever.

The new iPad mini is available to order beginning today, and will be in stores beginning Friday, September 24. Wi-Fi models of iPad mini are available starting at $649 (CAD) and Wi-Fi + Cellular models start at $849 (CAD). 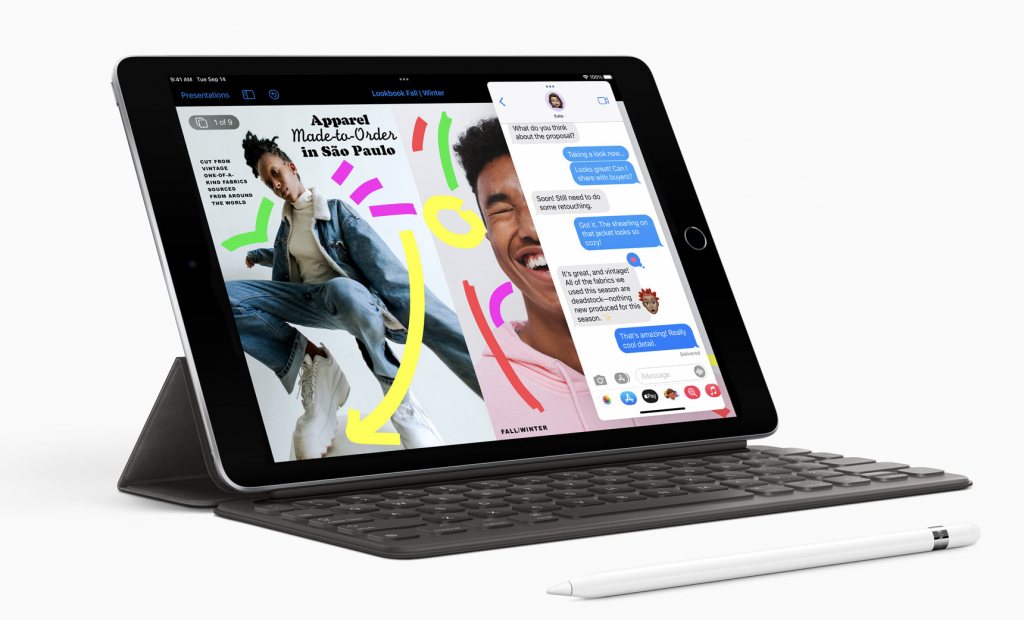 Apple announced the new iPad is packed with updates, according to the tech giant.

The new iPad (9th generation), features the powerful A13 Bionic chip while retaining its all-day battery life. It features a 10.2-inch Retina display with True Tone, a 12MP Ultra Wide front camera with Center Stage, support for Apple Pencil (1st generation) and Smart Keyboard, the intuitive iPadOS 15, and twice the storage of the previous generation.

According to Apple, “the Neural Engine in A13 Bionic also powers next-level machine learning capabilities, including Live Text coming in iPadOS 15, which uses on-device intelligence to recognize text in a photo that users can take action on.”

This story is developing