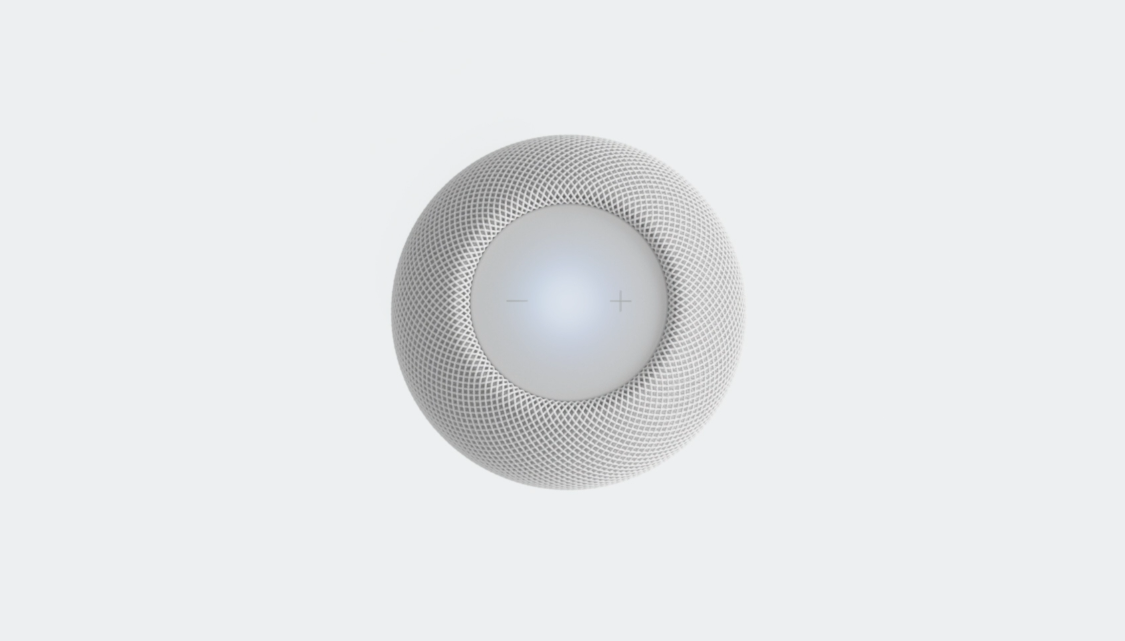 If you’ve ever wanted a quick, movable intercom system in your household – and one that also played music while allowing you to place a phone call – Apple’s new smart speaker seems to tick the boxes on the list.

Initially announced at their October 13 event, which unveiled Apple’s new iPhones, the HomePod mini is the latest version of its HomePod smart speaker.

The new mini speaker can be connected to multiple HomePods in a household, can pair music in each room, and can be used as your timer.

In a way, the HomePod mini can be considered a hub, to connect and control all of your smart home devices.

“HomePod mini is the ultimate smart speaker for anyone with an Apple device. It works effortlessly with iPhone to hand off music, answer calls, or deliver personalized listening suggestions, elevates the sound from Apple TV, plays music from a Mac, and so much more,” said Bob Borchers, Apple’s vice president of Worldwide Product Marketing.

The HomePod mini is 3.3 inches tall and fits anywhere, but the audio (especially with two speakers in different rooms) allows for an immersive sound with rich and detailed tones. You’ll probably never need to turn up the volume all the way unless you really want your neighbours to hear what you’re listening to.

Having the HomePod mini means you’re able to listen to Podcasts, Apple Music, and other music services that you can control from your iPhone or iPad. It also allows you to play the same songs/Podcasts through several Mini devices – so if you move to a different room, you aren’t missing a beat, literally.

Siri is there for you

HomePod mini is like an iPhone in a way, as Siri is there to help – and can help different members of a household-based on voices. Whether it’s trying to get messages sent, looking for calendar events, or setting alarms, Siri can listen and get that done for you. Siri on HomePod is also equipped to make phone calls – magic.

Besides Siri helping you out with calls, the HomePod mini lets people in a household – in different rooms- communicate through its Intercom. You can broadcast messages to certain rooms, or to the entire place (as long as there are HomePods in each.) The Home app also allows you to enable accessories remotely – like Nanoleaf Essentials lightbulbs, for example. Or you can turn on music before you get home.

The regular HomePod retails for $399 CAD. The HomePod mini is available in white and space grey for $129 CAD on November 16.