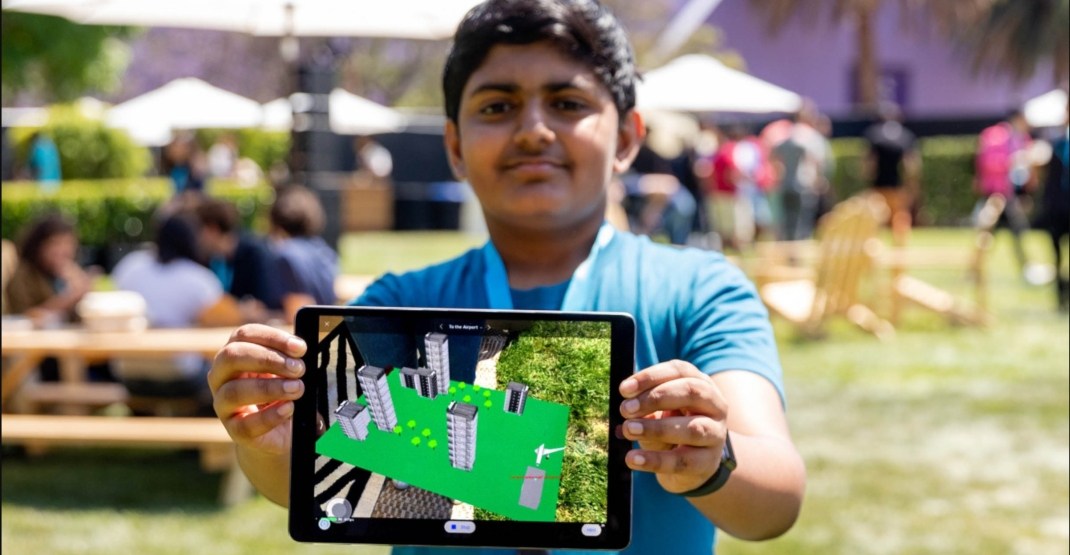 Chances are when you were 13, you weren’t creating apps for the greater good of other students.

But Pranav Karthik is. Which earned him a shout out from no one other than the Apple CEO Tim Cook himself this week.

Karthik is a Vancouverite from Marpole who is attending his first Worldwide Developer Conference (WWDC) in San Jose, which is hosted by Apple.

Tim Cook is Karthik’s role model, he tells The Daily Hive in an interview.

“It was mindblowing,” he said. “I just couldn’t believe that the CEO of Apple tweeted about me.”

Karthik started coding when he was in Grade 3. He says he was inspired to learn how to code by his mother.

His mom used to work for Microsoft and he would often watch her work. He thought what she did was cool, so Karthik self-taught himself how to code by doing online tutorials and developing through trial and error. 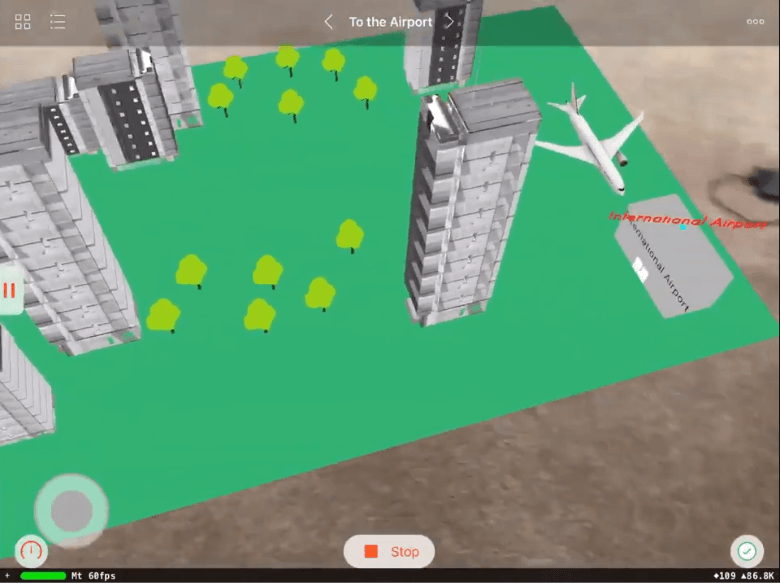 He’s currently developing an app with Swift called Trackr, which he says will help students organize their homework.

“Let’s say you get home from a long day at school and you take a break,” Karthik says in a YouTube video he created. “Then you start on your homework, but you’ve forgotten some of the assignments.”

That’s where Trackr comes in. He says the app will help students to remember due dates and to complete assignments by sending notifications.

To find out how his app works, check out the YouTube video he made below.

You can visit his YouTube channel to watch those videos.

When The Daily Hive asked Karthik what he hopes to achieve by learning how to code and develop, he said that he’d like to continue developing apps and eventually own a business.

But before any of that, he “really wants an Apple internship.”