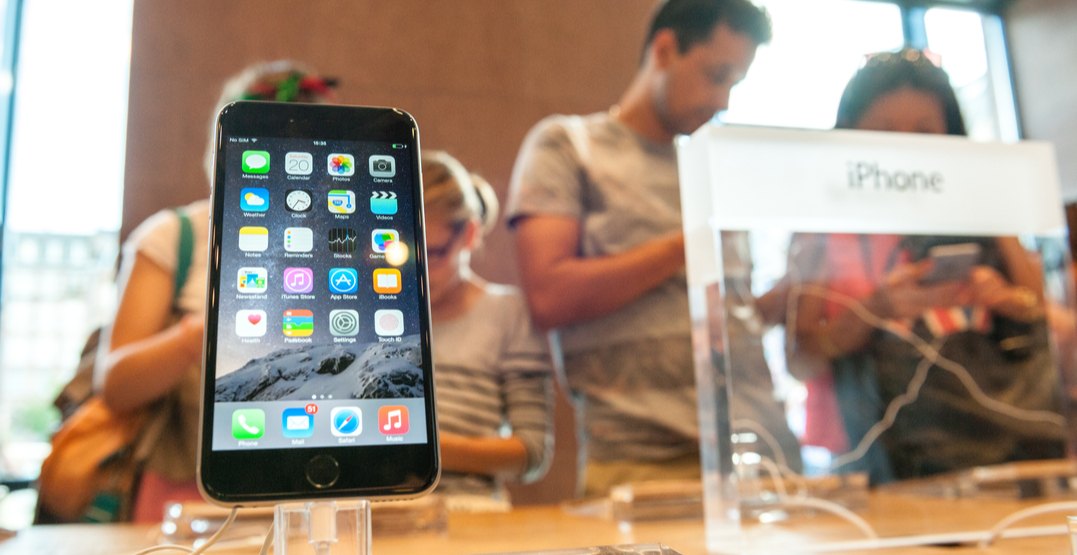 If you have an iPhone, what’s the battery life like?

Apple shared a message with the public yesterday (December 28) in regard to iPhone batteries and performance. This came after the company received poor customer feedback about the way they “handle performance for iPhones with older batteries” and how they have “communicated that process.”

And so, as a way of apologizing, the tech giant has stated that they will be reducing the price of an out-of-warranty iPhone battery replacement by $64 ($50 USD) – from $99 to $35. Anyone who owns an iPhone 6 or later in Canada and needs their battery replaced will be able to do so at this price starting in late January. The offer will then be available worldwide through December 2018.

“We know that some of you feel Apple has let you down. We apologize. There’s been a lot of misunderstanding about this issue, so we would like to clarify and let you know about some changes we’re making,” the company stated in a public message.

They noted that they would “never do anything to intentionally shorten the life of any Apple product, or degrade the user experience to drive customer upgrades” and went on to explain how batteries age. Apple wrote that all rechargeable batteries are “consumable components that become less effective as they chemically age and their ability to hold a charge diminishes.”

The number of times a battery has been charged, the length of time you have it, and the level of device use also affect the performance of a battery over its lifespan, according to Apple. The company also pointed out that leaving or charging a battery in a hot environment can also cause it to age faster.

However, Apple did acknowledge that they think the “sudden, unexpected shutdowns” of products are unacceptable. “We don’t want any of our users to lose a call, miss taking a picture or have any other part of their iPhone experience interrupted if we can avoid it.”

As a way of combating this, the company has posted a new support article for customers so that they can learn about iPhone’s “rechargeable battery and the factors affecting its performance.”

They also went on to detail how they delivered a software update in iOS 10.2.1 about a year ago with the aim of improving power management to avoid shutdowns on iPhone 6, iPhone 6 Plus, iPhone 6s, iPhone 6s Plus, and iPhone SE. “Customer response to iOS 10.2.1 was positive, as it successfully reduced the occurrence of unexpected shutdowns.”

Meanwhile, the company stated that iPhone performance “returns to normal” when a chemically aged battery is replaced with a new one, and the phone is used in standard conditions.

Apple will also be issuing an iOS software update early in 2018 that will give users “more visibility into the health of their iPhone’s battery.” This means you’ll be able to see for yourself whether your phone’s condition is affecting its performance.