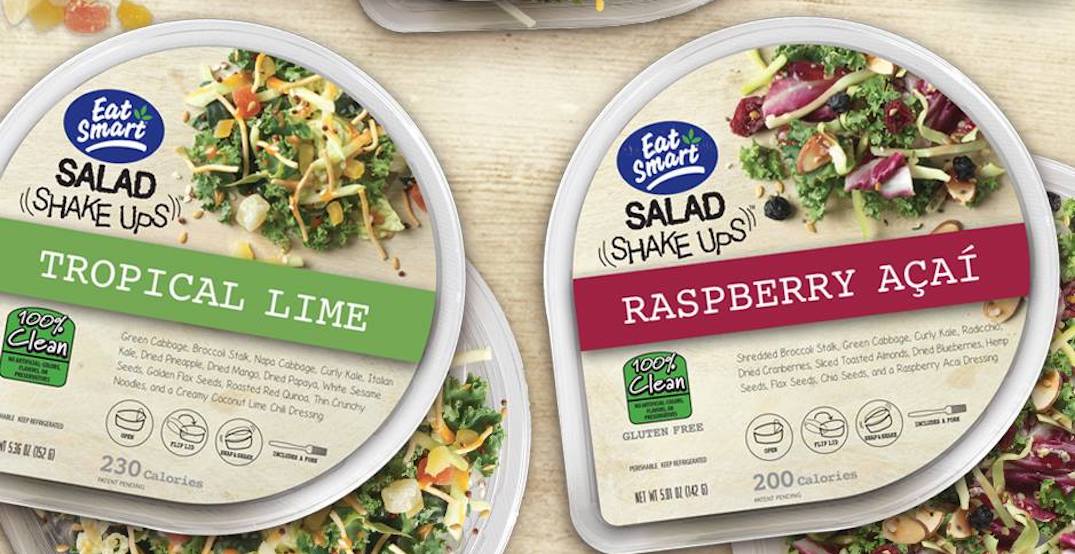 And to think salad was supposed to be good for you…

Just days after it was officially announced that romaine lettuce was okay to reintroduce onto our plates, a new recall has been made for fans of the leafy greens.

The Canadian Food Inspection Agency found that a random sample of their Sweet Kale/Chou Doux 156 gr. single serve bowls tested positive for the organism Listeria Monocytogenes, according to a release from Apio.

The organism, according to the release, is potentially fatal to people with weak immune systems, the elderly, and children.

Those with a healthy immune system are still at risk of experiencing fevers, severe headaches, stiffness, nausea, abdominal pain, and diarrhea if they accidentally consume the organism, and a Listeria infection can cause stillbirths and miscarriages in pregnant women.

The company has decided to recall all products that were created on the same day and in the same production line as the one tested, which can be identified with the following UCP code (found on the bottom of the bowl), lot code (stamped on the side of the bowl), and Best Before date (December 29, 2018):

The release has stated that they have not yet been made aware of anyone becoming sick due to the contamination, and they do not believe that any other products have been affected by the recall.

The potentially contaminated product has been shipped to the Canadian provinces of Alberta, British Columbia, Ontario, Quebec, and Saskatchewan, as well as several US states.

“Anyone who has the recalled product in their possession should not consume it,” the release states.

Those who do have the product are urged to throw it out or return it to the place of purchase for a full refund.