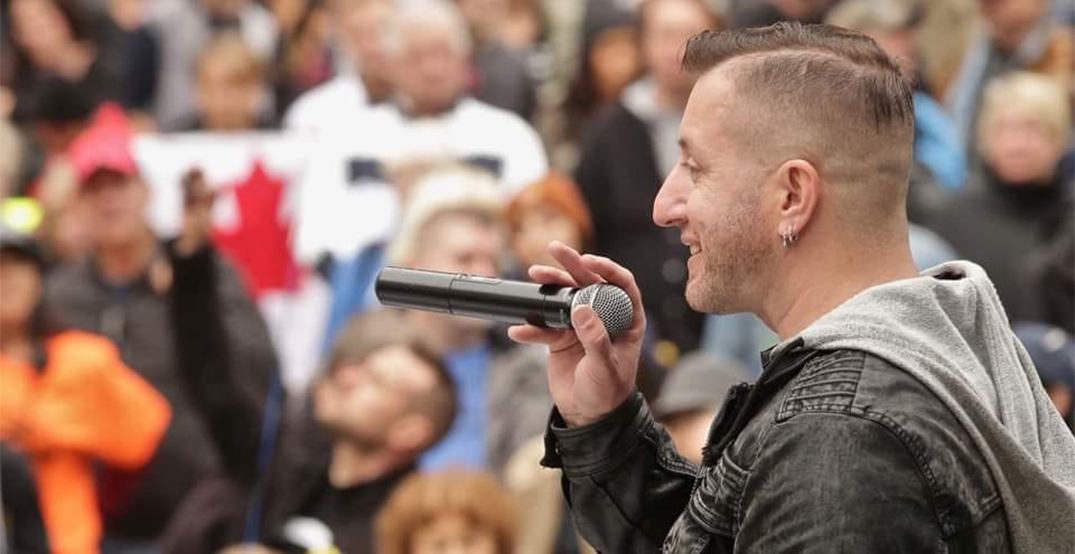 A prominent anti-lockdown activist based in Metro Vancouver has gotten sick with symptoms consistent with COVID-19, the virus he’s spent the past months arguing doesn’t deserve such a severe response.

Ryan Kulbaba of Surrey created a Facebook post on October 18 describing his intense illness, but stopped short of saying it could be COVID-19. Instead he suggested it could be a case of influenza.

Kulbaba did not say whether he’d sought COVID-19 testing.

“I don’t know what the fuck I have, but this is by far the worst I’ve felt combined with the length of time being sick ever. Holy fuck!” he wrote.

Some of his previous Facebook profile pictures include slogans such as “I trust my immune system not an experimental vaccine.”

Some of Kulbaba’s Facebook friends and followers encouraged him to take Ivermectin horse de-wormer while others told him to seek medical treatment.