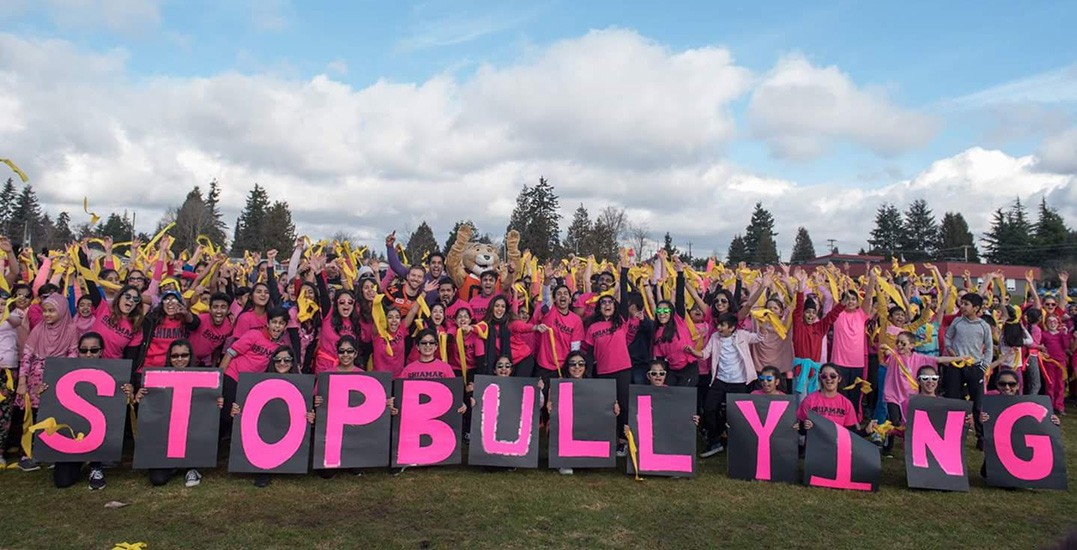 In less than two weeks, hundreds of students will be joining together for an anti-bullying flash mob.

It’s the fourth year running for this annual event, with more than 1,200 students expected to show up and participate.

The flash mob is meant to raise awareness for the anti-bullying initiative and help people understand the importance of standing up against bullying no matter what form – physical, verbal, cyber or social.

Students from both Delta and Surrey will be taking part in the event. They will be joined by BC Lions running back, Tyler Davis, as well as the team mascot: Leo the Lion. 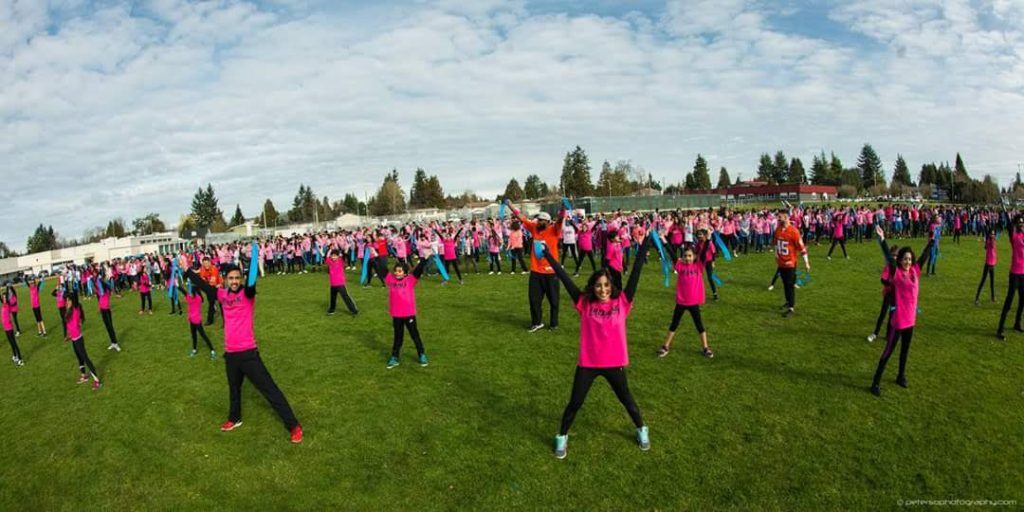 The anti-bullying flash mob is organized by a passionate community member who has committed to making this a free, self-funded, not-for-profit event. It’s his way of spreading awareness and love after being bullied growing up.

People of all ages are invited to celebrate the cause by witnessing the Bollywood and Western inspired flash mob.

What: A Bollywood/Western inspired flash mob