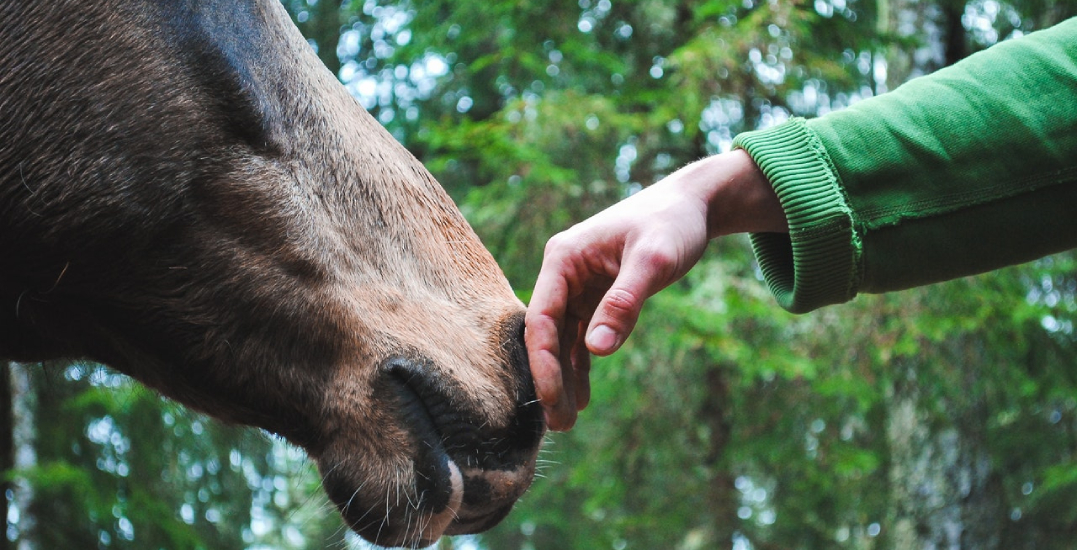 A new Canadian-made podcast — Anthropomania — launched this week with the aim of examining the complex and, at times, outright strange ways we relate to wildlife.

Available across all streaming platforms, the podcast focuses on challenging our human-centred perceptions of the natural world — daring to understand wildlife in its true form and offering listeners a fresh outlook.

While anthropomania may be a made-up word, the show’s creators claim the concept has always been around, using it to describe the ultra-human lens through which animals and plant life are often viewed. If anthropomorphism means attributing human qualities to other species, consider anthropomania this at its most extreme.

At the wheel (or mic, we should say) are a trio of brainy and affable co-hosts, featuring the former television host of Daily Planet and bestselling author, Jay Ingram, who is joined by biologist and science journalist, Niki Wilson, and biomedical scientist, Dr. Erika Siren.

“The deeper we dig on Anthropomania, the more we discover there’s hardly a living thing on this planet which doesn’t bear the imprint of humans,” says Ingram.

“We hope everyone who listens will see opportunities to change the way they think about the living world.”

Weaving together first-hand narratives and science-based insights, the hosts interview world-class scientists, experts, and storytellers, inviting them to share their views on some of the most compelling wildlife questions out there. 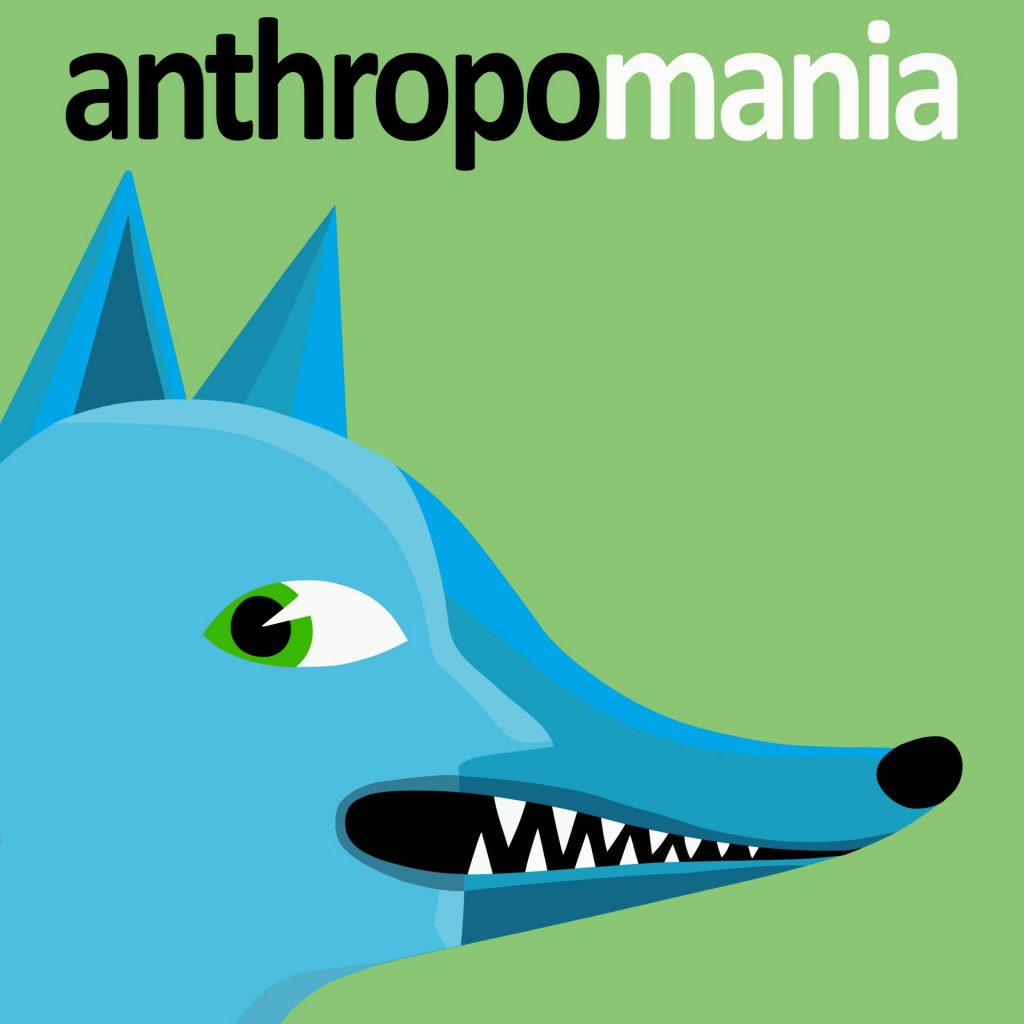 The first episode of the series journeys into the animal kingdom, posing the question: do animals actually have distinct personalities? To get into the spirit, the hosts each take an animal personality quiz, inviting listeners to do the same and share their comical results via social media.

Episode topics range from fascinating to eccentric, as the hosts and their trailblazing guests attempt to uncover the absurd — sometimes hilarious — ways our own human conceptions seep into our understanding of nature.

The podcast, which will be airing bi-weekly between now and the end of May, will explore themes like why the rich have an affinity for collecting exotic animals, the surprisingly artful world of taxidermy, the enigmas of plant consciousness, and more.

“During this difficult time in the world, Anthropomania provides an upbeat, optimistic approach to looking at non-human life from a new vantage point,” she says. “Listeners are guaranteed to learn something new, but more than anything, we hope they walk away loving the planet and its creatures a little bit more after every listen.”

Straddling the intersection of culture and science, Anthropomania is spicing up the science podcast genre and inviting nature- and animal-lovers everywhere to come along for the ride.