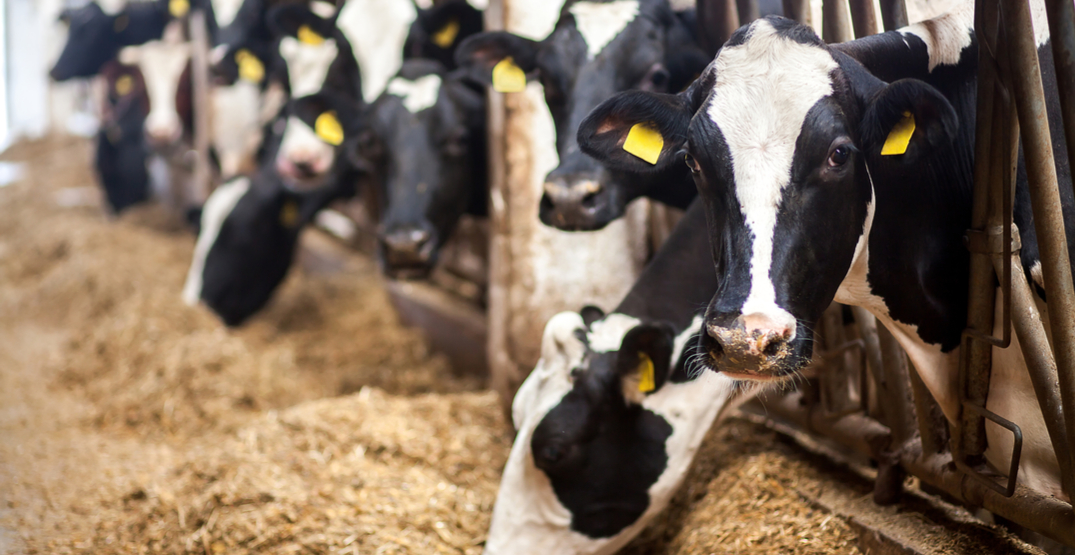 The BC Government has confirmed that anthrax has resulted in the death of 13 livestock on a farm near Fort St. John.

Anthrax occurs naturally in livestock and the bacteria can remain dormant in soil under certain conditions for many years.

According to a release, the animals are believed to have contracted the disease from exposure to dormant anthrax spores in the soil of a feeding site that is no longer being used.

The farm has a herd of over 150 animals, and no other deaths have been reported.

The remaining livestock on the farm will be vaccinated with an effective vaccine for anthrax.

“Animals that have been exposed to anthrax spores in soil are often successfully treated if diagnosed early,” said the BC Ministry of Agriculture in a release.

“Livestock producers seeking advice on the prevention, diagnosis and treatment of anthrax cases in their herd are encouraged to contact their veterinarian.” 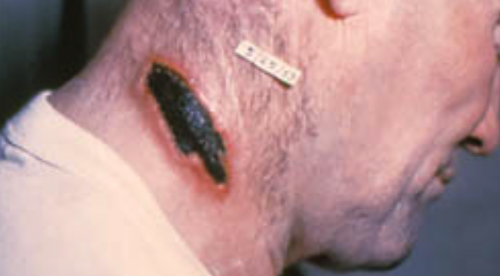 An individual infected with Anthrax / BC Centre for Disease Control

Anthrax can affect humans but the infection is rare. There has been no indication that anyone in contact with the animals has been infected.

Health officials have identified individuals who may have been in contact with the course of infection and are currently accessing their health status.