Two animal charities are getting a big leg up after being named the joint winners of Phillips Brewing Company’s annual Benefit Brew contest.

The competition, started in 2011, allows the public to choose which charity will have a special beer made in its honour.

More than 18,000 votes were cast this year but the results were so close that the Victoria-based brewery named two winners: The Victoria Humane Society and the Alberta Animal Rescue Crew.  The organizations will each receive the full proceeds — $10,000 – of its new beer. 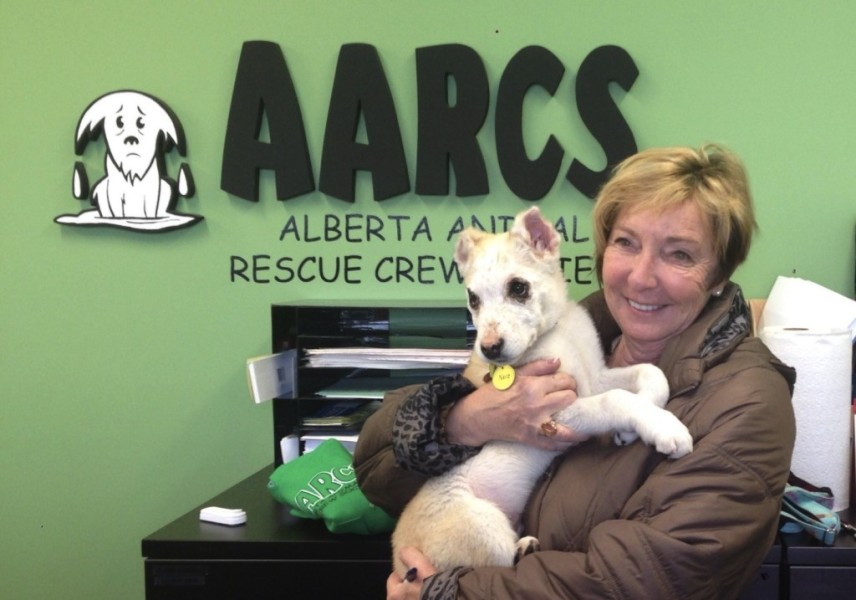 The Alberta Animal Rescue Crew has been named the recipient of this year’s Benefit Brew.

“Like a Hefeweizen, it is brewed with wheat and barley malts, but unlike unlike a hef it’s got a healthy amount of roasted malt which colours the beer dark.  The flavour has the subtlety of a wheat ale overlaid with rich roasted flavours,” said Matt Lockhart of Phillips Brewing.

The money comes as a huge coup for the Victoria Humane Society, a community-based charity that started last year.  Despite its newness, it’s already helped over 450 animals find new loving families.

“Any money we receive means that we can rescue, rehabilitate and re-home animals in to their forever homes,” Director Troy Alexander told Vancity Buzz. 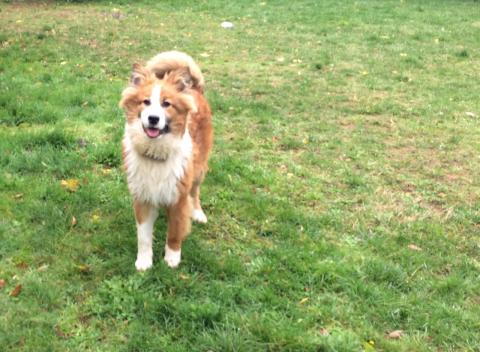 Xander, a dog up for adoption through the Victoria Humane Society.

The majority of the animals it takes in come from remote and northern communities, and the organization has also been instrumental in rehabilitating retired sled dogs, who have never known what it’s like to live in a loving home.

“To see their transition from seeing humans as scary to becoming house pets it really quite a special thing,” he said.

The beer will be released in early January, and available at most private liquor stores in B.C.

The idea for the Benefit Brew started with a beer Phillips did for a local news anchor that was doing a ride for cancer.  It was meant to be a one-time deal, but the company loved that idea of using its passion for beer to support the community, said Lockhart.

“It was dreamed up as a way to lend a hand annually, and since the whole premise is to support the community, we felt it made sense for the community to actually choose the cause,” he said. 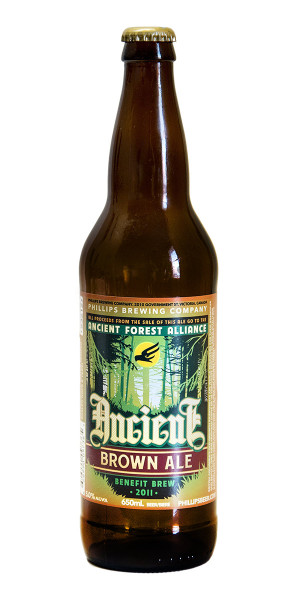 The contest launched in 2011 with its Ancient Brown Ale brewed for the Ancient Forest Alliance, who is dedicated to protecting old growth forests.

In 2012, it brewed a Leviathan Milk Stout for the CETUS Conservation Society, a group dedicated to protecting marine Habitats.

The Blood Orange Wit for the Little People of B.C.

And last year it released a Blood Orange Wit for the Little People of B.C. who work to raise awareness and support for people with dwarfism.

The other eight finalists of this year’s contest will each receive a $500 donation for helping get the word out.